Boren Scholarships are merit based with amounts ranging from $20,000 for an academic year to $8,000 for a summer. The 2008-09 NSEP academic year covers study abroad during the summer 2008, fall 2008, and/or spring 2009. BYU’s recipients are Miles Hansen, Marco Moreno-Campoy Jr. and Estee Ward. All three are majors from the David M. Kennedy Center for International Studies.

Hansen is a senior majoring in international relations will be participating in a year-long intensive Farsi program in Tajikistan next year. “Receiving this scholarship provides me with the opportunity to learn a language that is critical to U.S. security interests while gaining invaluable experience in an Islamic culture that I deeply respect — both of which I intend to put to good use while serving my country and the peoples of the region in the years to come,” he said.

Moreno is a senior majoring in Middle Eastern studies/Arabic who hopes to attend the American University in Cairo in the fall. He said, “This is something I’ve worked really hard for, and I’m so psyched to have received the award!”

Ward, a sophomore who is also majoring in Middle Eastern studies/Arabic, will take advanced courses in Arabic at the University of Jordan during spring and summer terms this year. Having previously lived in a predominantly Muslim country, Ward says she has a different perspective than the one painted by the media regarding the so-called “chasm” between the West and Islam.

“Ultimately I hope to be in a position to bridge the misunderstanding between these two cultures. While my studies in Provo will provide the central framework for my depth of knowledge, my study abroad to Jordan will allow me to learn about the Middle East on a microcosmic, first-hand level,” said Ward. “This study abroad experience is essential to my education, and I am grateful the NSEP award made it possible.”

Application materials for the 2009-2010 award cycle will be available in late summer at www.iie.org/programs/nsep/undergraduate.

To learn more about the majors offered by the David M. Kennedy Center, see the website at kennedy.byu.edu. 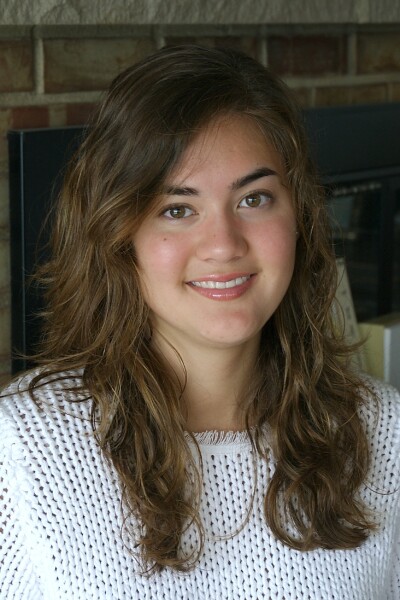 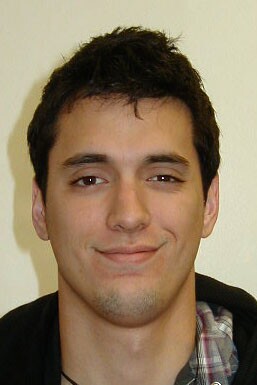 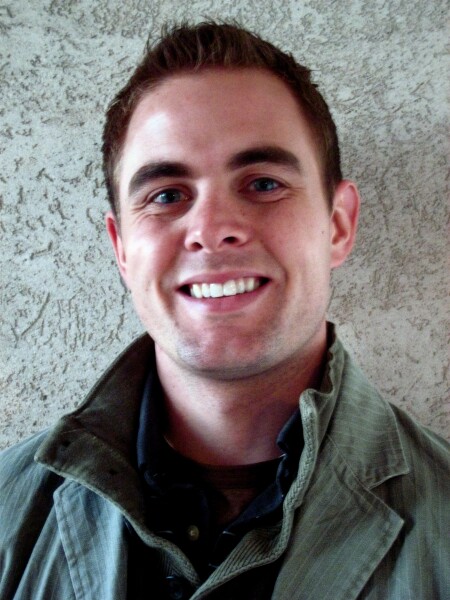 3 of 3
miles_hansen08.jpg
Jaren S. Wilkey/BYU Photo
1 of 3
Download this Gallery By clicking this link you agree to our Terms & Conditions
Related Articles
data-content-type="article"