The first opera is Gian Carlo Menotti’s “The Telephone.” A businessman named Ben comes, bearing flowers and chocolates, to propose to Lucy at her apartment before he leaves on a business trip. Despite his efforts to pop the question, Lucy is preoccupied with her conversations on the telephone. Ben must decide how to get Lucy’s attention before he misses his train.

On Wednesday and Friday, June 9 and 11, Ben will be played by Brandtley Henderson and Lucy will be portrayed by Krista McClellan. Ross Coughanour and Melanie Merrill will take the respective leads on Thursday and Saturday, June 10 and 12.

The second opera will be Gilbert and Sullivan’s classic “Trial by Jury,” which is the story of two former lovers, Edwin and Angelina. Angelina is taking Edwin to court for leaving her on their marriage day. Edwin left her for another woman, who he also brings to the trail. Comedy ensues when the audience discovers that the judge has also left his wife and the jury includes three of the wedding’s bridesmaids.

The plaintiff, Angelina, must present evidence to the court to persuade them that Edwin is guilty of burglary of her love.

“Trial by Jury” will present Kaylie King and Caitlin Dorn as Anglenia with James Duncan and Mason Neipp Gates as Edwin. Andrew Neumayer and Stephen Taylor will portray the Judge.

The operas will be performed in English. The stage director for the two operas is Lawrence Vincent. The musical director and vocal coach is Barbara Allen. 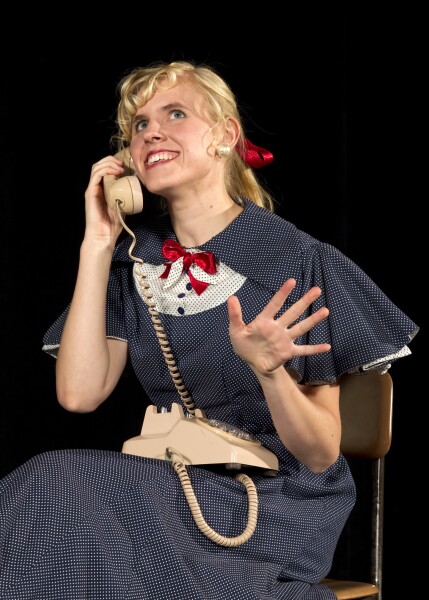 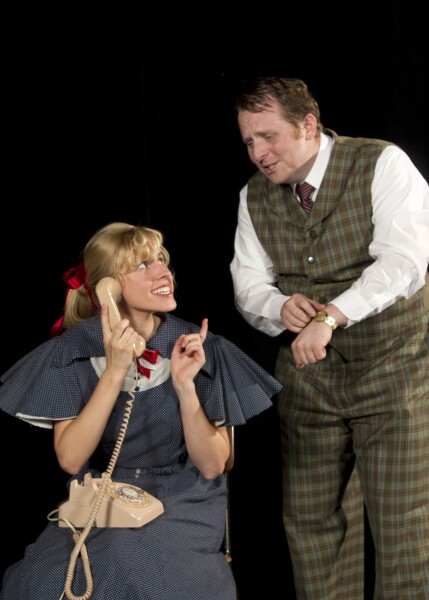 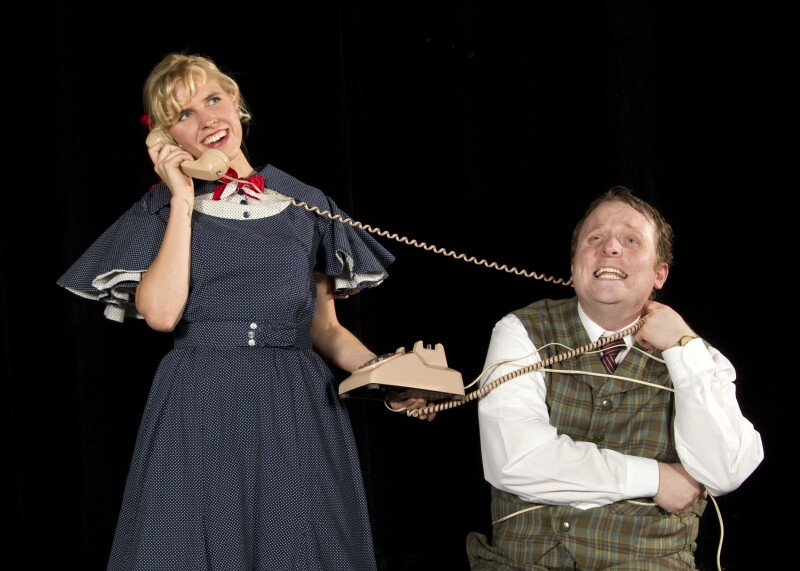 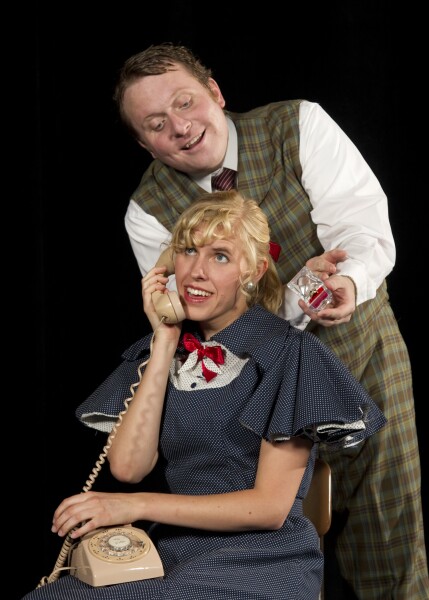 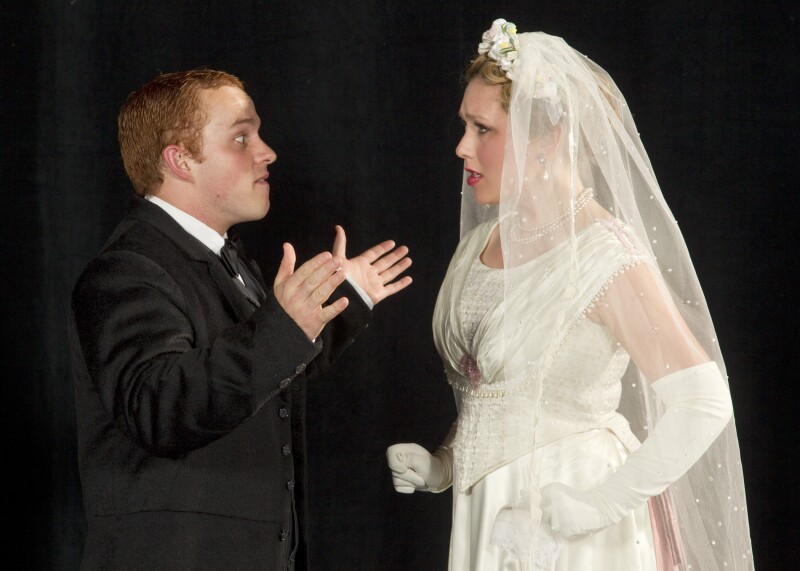 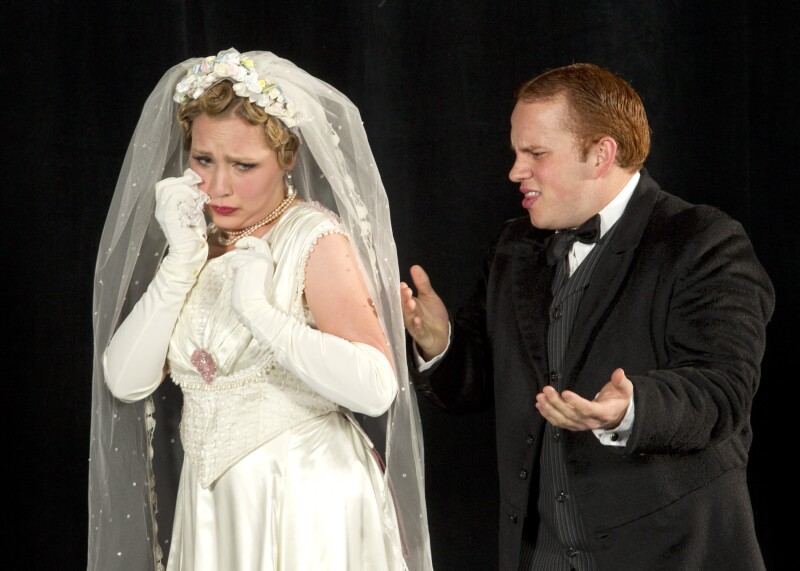 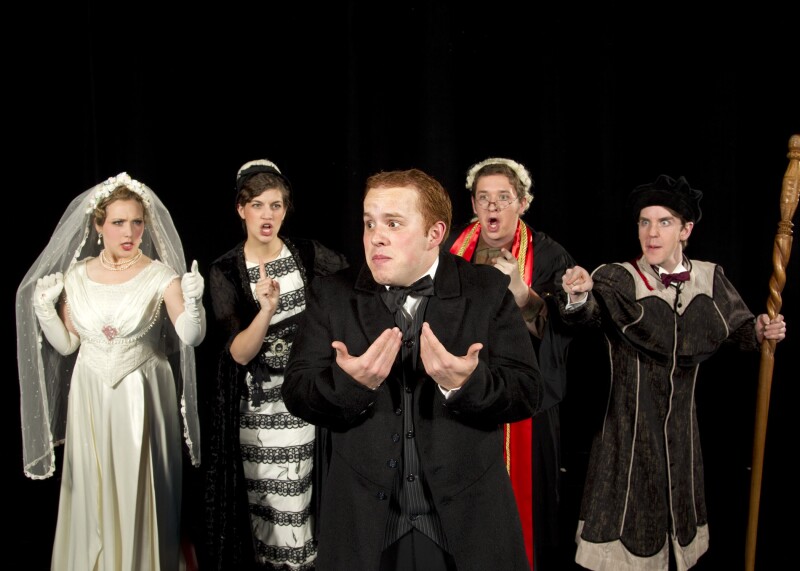 7 of 7
1005-30 400 5x7.jpg
Mark A. Philbrick/BYU Photo
1 of 7
Download this Gallery By clicking this link you agree to our Terms & Conditions
Related Articles
data-content-type="article"