Team up with innovative greats from centuries past

BYU rolls out “The Tessera,” an alternate reality game that teaches computational thinking

The Tessera - An Alternate Reality Game from Tinder Transmedia on Vimeo.

Two years ago, thousands of teens from across the country rallied to save their parents from an alien dust. And beginning Tuesday, a new crop of youth will be able to join forces with a mysterious group of innovators to fight the destructive entity known simply as “S.”

Following on the heels of “Dust,” BYU’s new collaborative alternate reality game, “The Tessera,” is “fun, but it’s much more than that,” said Jeff Sheets, associate professor of communications at BYU. “We hope players will realize how fascinating and broad the field of computational thinking is, gain familiarity with historical computing figures and learn some basic computational thinking concepts and ideas.”

Both “The Tessera” and “Dust” were funded in part by a $2-million grant from the National Science Foundation, which tasked students from BYU and the University of Maryland with attracting young teens to science, technology, engineering and math (STEM). The group has placed a special emphasis on appealing to girls, since women are traditionally underrepresented in STEM fields.

At BYU, 40 students from various disciplines have joined with Sheets and Information Technology Professor Derek Hansen to help produce the two games — made available for free to educators and teens both in and out of the classroom — and track their effectiveness.

After rolling out “Dust,” Hansen said, “we interviewed a lot of teens, and they described it as a transformational experience. It was a fun and unique way for them to learn.”

Building on that foundation, “The Tessera” begins with a cryptic message from Ada Lovelace, a 19th-century mathematician. In the game she is a member of the Tessera, an organization of innovators from throughout the centuries.

With Ada’s help and clues left behind by Steve Jobs, Thomas Edison and others, players solve puzzles, crack codes and uncover secrets about the Tessera and the destructive S.

“We’re not teaching kids how to program necessarily, we’re teaching the logic behind coding,” said Connor King, a BYU graphic design student and the game’s art director. “As you play it you don’t even realize you’re learning to code.”

A free launch party for “The Tessera” will be Jan. 17. Families are invited to the Amber room of the Thanksgiving Point Dinosaur Museum from 5–7 p.m. At the event children and teens can play with robots, explore virtual reality and sign up for "The Tessera."

Get the game's educational guide or visit thetessera.org for more information.

Team up with innovative greats from centuries past 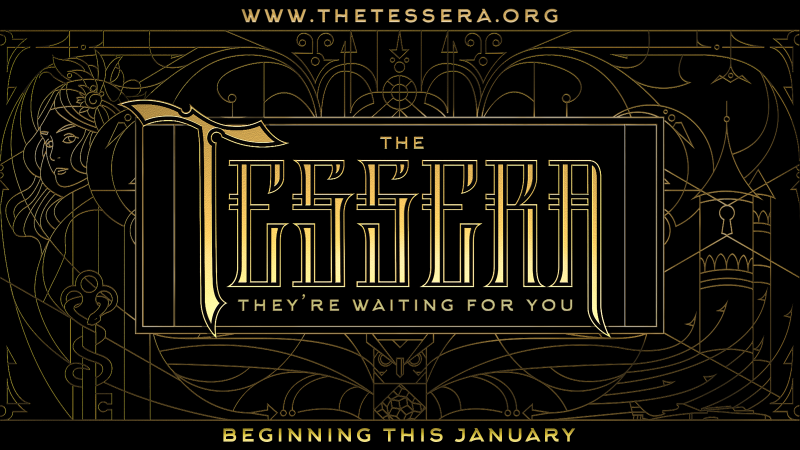 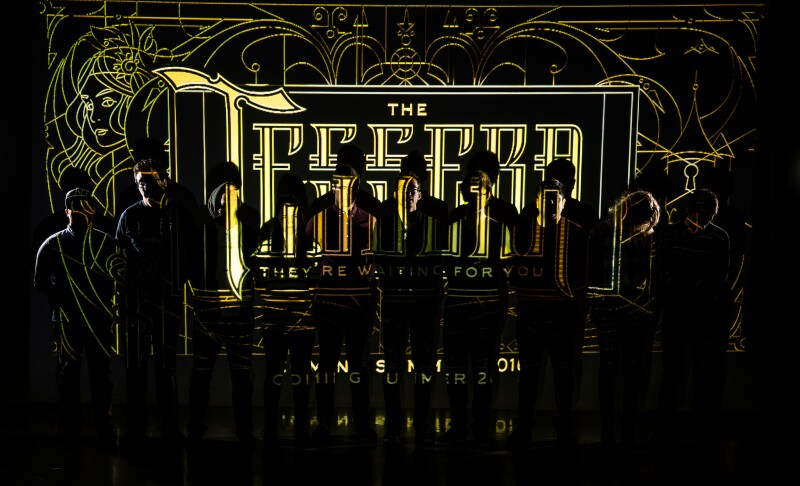