Tales as old as time: Why age-old fairy tales are so prevalent in modern TV

You don't have to look far to see the presence of fairy tales still being told today on television. But what is it about these age-old stories that stand the test of time and have audiences coming back for more?

Jill Terry Rudy, an English professor and folklorist at BYU, has the answer. In her co-edited book " Channeling Wonder," Rudy discusses why common fairy tales such as "Cinderella," "Little Red Riding Hood," "Bluebeard," "Beauty and the Beast" and many others are so prevalent today, such as in current shows " Once Upon a Time" and " Grimm," in past shows like "Buffy the Vampire Slayer" and also in tangential references on other television programs. Even the NCAA Men's Basketball Tournament refers to underdog teams as Cinderellas.

"I was shocked to see the sheer number of shows that had fairy tales in them," Rudy said. "It seemed like every genre of show from kids TV to reality TV had some relationship to fairytales."

Rudy believes that TV is a unique medium for fairy tales because some fairy-tale elements are simply unexplainable using the written word; some things need to be experienced.

Working on the book reminded Rudy of her own childhood and the personal connection she has with " Rocky and Bullwinkle." The show even featured a popular short called " Fractured Fairy Tales."

"Our research is on 'fractured fairy tales,'" Rudy said, "because the fairy tales that show up on TV are typically put together in a different way than you would expect."

Fairy tales connect with us. We see ourselves in fairytales. We long to be as kind as Cinderella, as patient as Belle and sometimes as grumpy as Grumpy. We get attached to the characters because we become the characters as we watch fairy tale after fairy tale on TV.

The book took a little more than three years to complete. It's a collection of articles, two of which were written by BYU students, and others from noted international folklorists.

Although the book is now finished, Rudy is still researching fairy tales. Four students recently put together a digital humanities project, working with the digital humanities director Jarom McDonald, that stemmed from the book, with grants from the BYU Office of Research & Creative Activities and the Social Sciences and Humanities Research Council of Canada.

One of the students, Megan Armknecht, who just started a Master's in history at Oxford, saw the fruits of her labor as she applied to graduate school.

"The experience I gained working on the project is invaluable and helped me prepare for Oxford," Armknecht said. "Professor Rudy's research has far-reaching effects on our society. Learning about fairy tales on TV really opened my eyes." 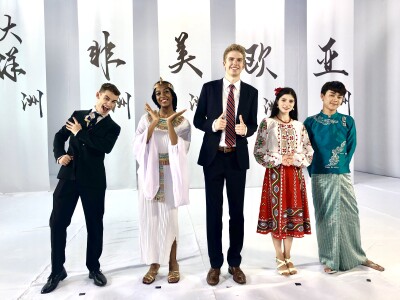 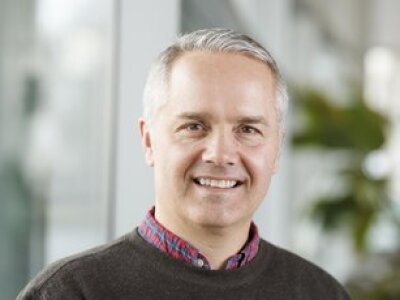