There will be no performances Sundays or Mondays. Tickets are $15 with a discount available with a BYU or student ID. There will also be reduced-price dress rehearsal and matinee tickets available for Sept. 9, 10 and 19.

To purchase tickets, visit arts.byu.edu or the Harris Fine Arts Center Ticket Office. The show is also a part of the Pardoe Theatre season ticket package.

“The Taffetas,” a play conceived by Rick Lewis, is set in the 1950s. It is the story of four sisters from Indiana who are making their debut on the television show “Spotlight on Music.” The four sisters — Kaye, Peggy, Cheryl and Donna — highlight some of the greatest songs from the ‘50s, including “Sh-Boom,” ”Mr. Sandman” and “Johnny Angel.”

“We chose to do this show because it’s a lighthearted stroll down memory lane for many of our patrons,” said director George Nelson. “It also gives younger generations a glimpse of and feel for this very popular and hopeful decade.”

“It’s been so fun to watch their talents come out from under the bushel of their dedication to others,” Nelson said. “They have each given up what could have been promising careers to serve missions and raise families.”

“People should come to relax and have a delightful time in the theatre,” Nelson said. “This show is pure entertainment and fun. Everyone needs a theatrical pick-me-up to lift their spirits and let them remember the freshness and power of young love.” 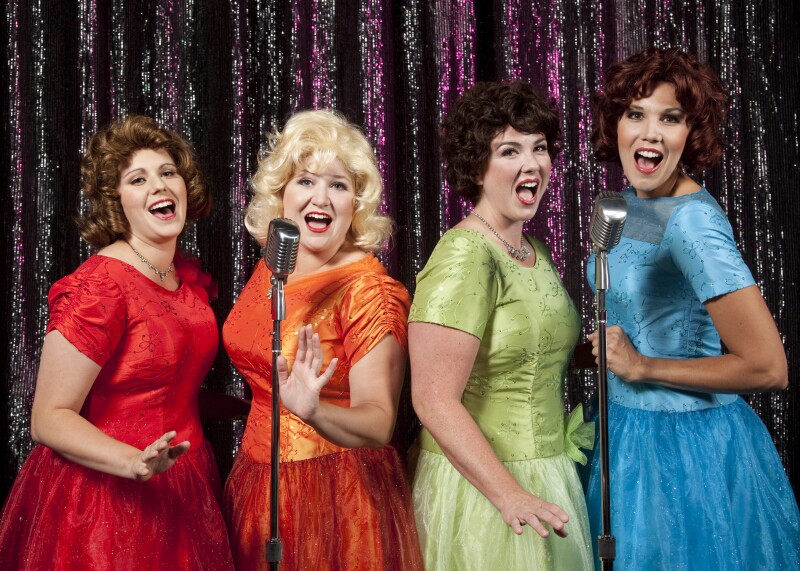 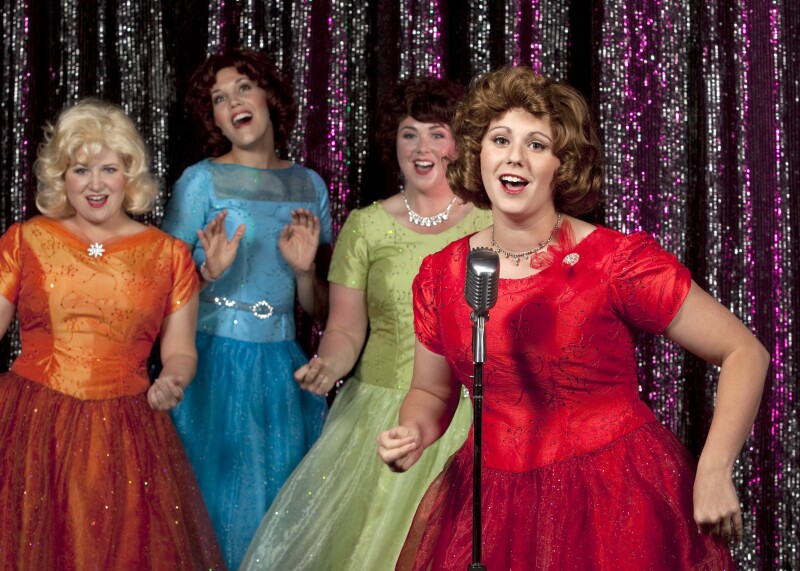 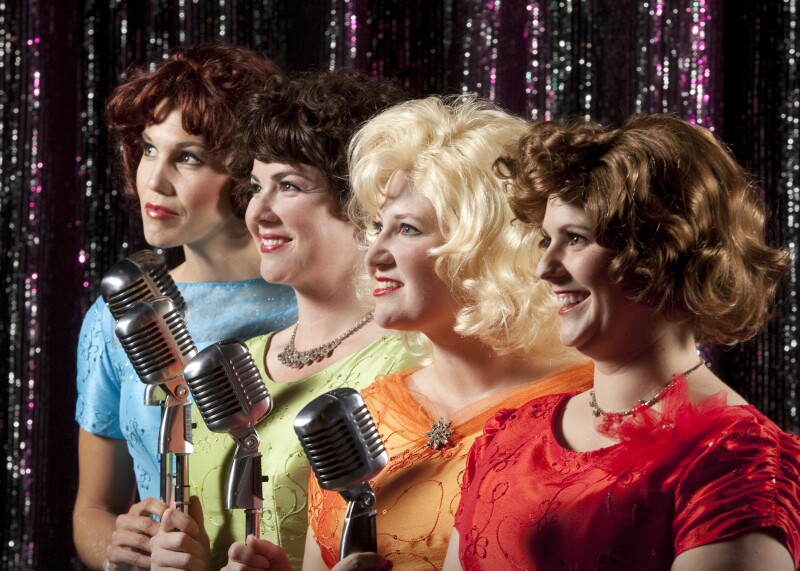 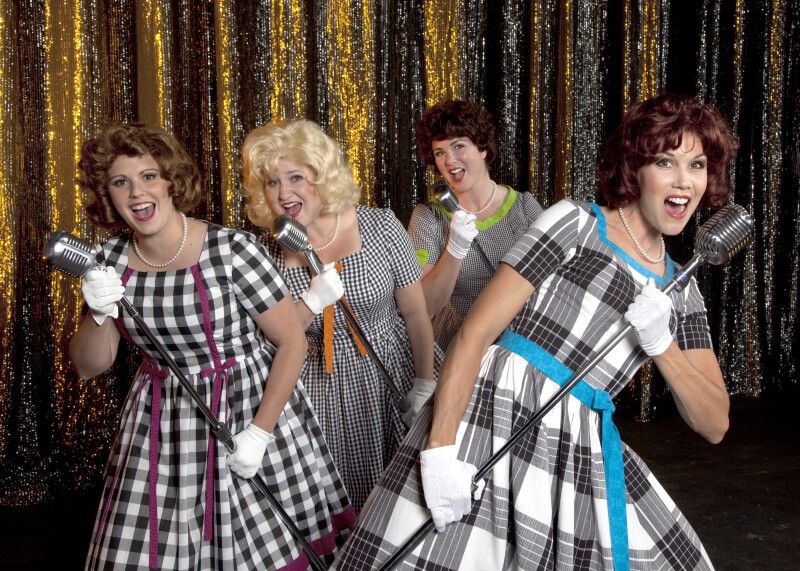 4 of 4
0908-38 348.jpg
Mark A. Philbrick/BYU Photo
1 of 4
Download this Gallery By clicking this link you agree to our Terms & Conditions
Related Articles
data-content-type="article"