You’ve probably already made a few New Year’s resolutions, but new research suggests you better make one more for your health: Cut back on Netflix.

A recent study by BYU health science professor Lori Spruance finds millennials who binge-watch TV (watching up to six consecutive hours of media in one sitting) are more likely to eat poorly, exercise less and be overweight or obese.

“Individuals who watch more TV generally have less healthful diets,” Spruance said. “For these people, time that could be spent preparing meals or grocery shopping appears to be substituted for binge-watching TV.”

The research found among binge-watchers, 85 percent eat fruit and vegetables less than once per day, 88 percent eat out once a week or more, less than 50 percent meet Journal of Obesity and Weight Management and more than 20 percent are overweight or obese.

The study also found females are more likely than males to binge-watch TV on a weekly basis.

More than 450 students from a large public university were surveyed as part of the study, appearing Journal of Obesity and Weight Management agement. Participants responded to questions about binge-watching habits, their BMI, fruit and vegetable consumption, eating out and exercise habits.

Spruance said the results identify the importance of reducing time spent in sedentary activities among young adults — especially binge-watching. Sedentary behavior can lead to weight gain, cardiovascular disease, cancer and type-2 diabetes, some of the top chronic diseases in the U.S.

“The main message is moderation,” Spruance said. “Take breaks from binge-watching; set a limit on the number of episodes you’ll watch at once so you can incorporate healthy activities in your life too.”

The study complements previous research showing a strong relationship between TV watching and unhealthy diet behaviors. Studies have found people tend to consume unhealthy food while watching TV, but they consume more of it while binge watching. Watching TV interrupts one’s ability to respond to cues from their body that they’re full and disrupts their ability to regulate the number of calories consumed.

“Relaxation time is important and, for many, TV is an outlet to relax, so we’re not trying to encourage extremes in one direction or another,” Spruance said. “TV isn’t necessarily bad, you just need to have balance and make physical activity and healthy eating a priority too. And limit the number of hours you watch in one sitting.”

Coauthors from the University of Toledo and Montana State University contributed to the study. 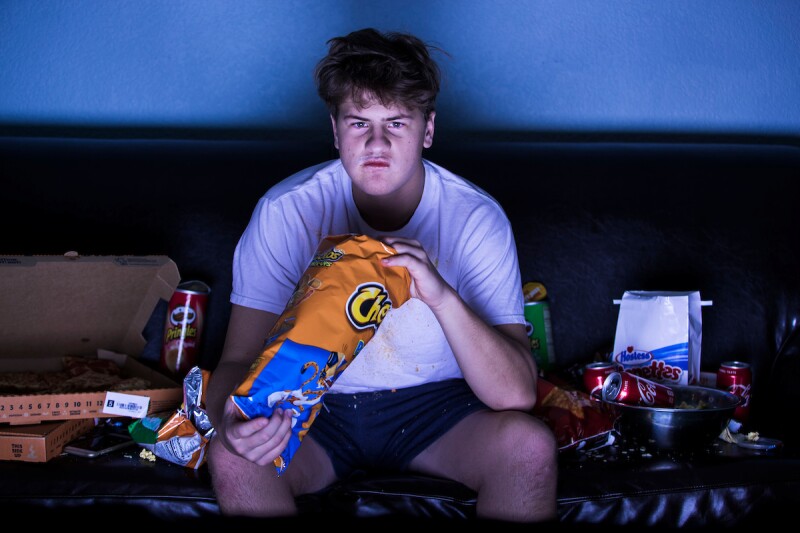 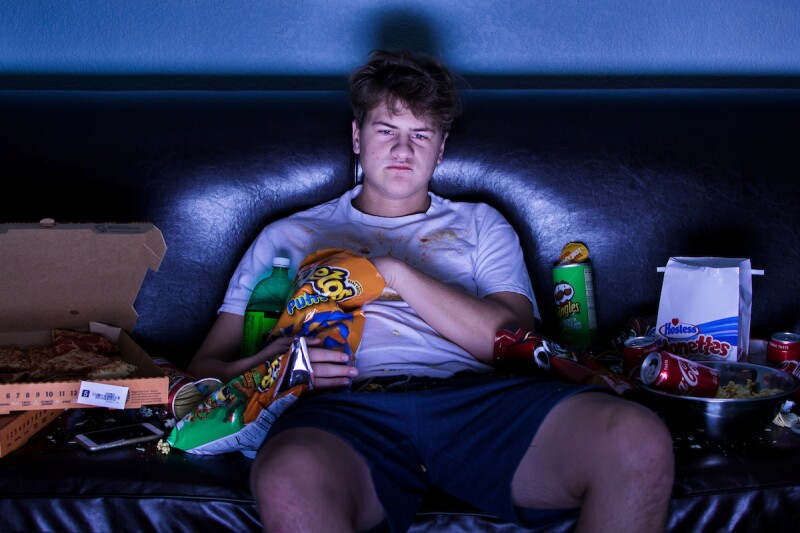 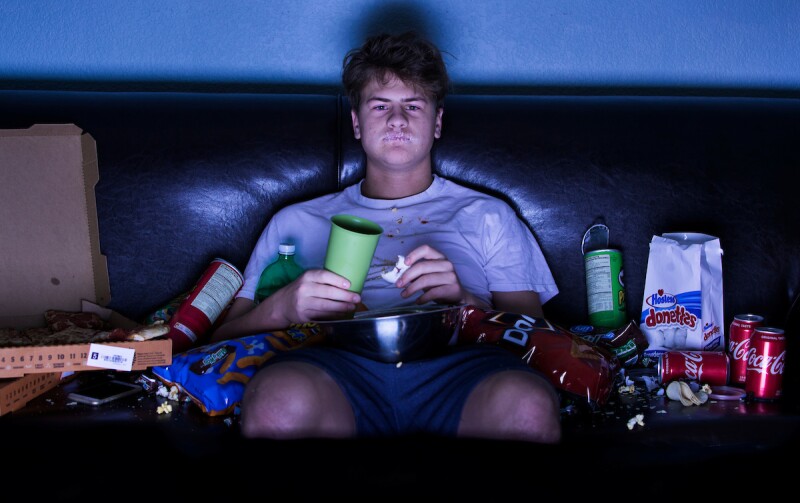 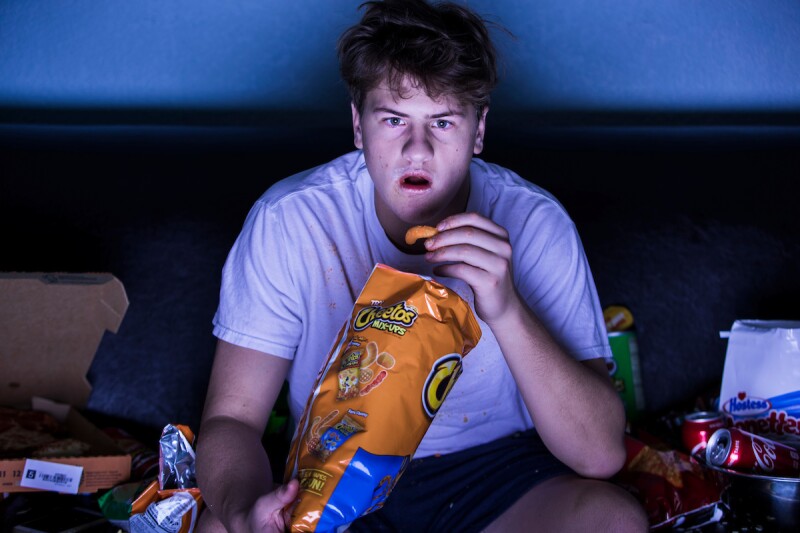