Brigham Young University geologists found evidence of some of the largest volcanic eruptions in earth’s history right in their own backyard.
These supervolcanoes aren’t active today, but 30 million years ago more than 5,500 cubic kilometers of magma erupted during a one-week period near a place called Wah Wah Springs. By comparison, this eruption was about 5,000 times larger than the 1980 Mount St. Helens eruption.

“In southern Utah, deposits from this single eruption are 13,000 feet thick,” said Eric Christiansen, the lead author for the BYU study. “Imagine the devastation – it would have been catastrophic to anything living within hundreds of miles.”

Dinosaurs were already extinct during this time period, but what many people don’t know is that 25-30 million years ago, North America was home to rhinos, camels, tortoises and even palm trees. Evidence of the ancient flora and fauna was preserved by volcanic deposits.

The research group, headed by Christiansen and professor emeritus Myron Best, measured the thickness of the pyroclastic flow deposits. They used radiometric dating, X-ray fluorescence spectrometry, and chemical analysis of the minerals to verify that the volcanic ash was all from the same ancient super-eruption.

They found that the Wah Wah Springs eruption buried a vast region extending from central Utah to central Nevada and from Fillmore on the north to Cedar City on the south. They even found traces of ash as far away as Nebraska.

But this wasn’t an isolated event; the BYU geologists found evidence of fifteen super-eruptions and twenty large calderas. The scientific journal Geosphere recently published two of their papers detailing the discoveries.

Despite their enormous size, the supervolcanoes have been hidden in plain sight for millions of years.

“The ravages of erosion and later deformation have largely erased them from the landscape, but our careful work has revealed their details,” said Christiansen. “The sheer magnitude of this required years of work and involvement of dozens of students in putting this story together.”

Supervolcanoes are different from the more familiar stratovolcanoes – like Mount St. Helens – because they aren’t as obvious to the naked eye and they affect enormous areas.

“Supervolcanoes as we’ve seen are some of earth’s largest volcanic edifices, and yet they don’t stand as high cones,” said Christiansen. “At the heart of a supervolcano instead, is a large collapse.”

Those collapses in supervolcanoes occur with the eruption and form enormous holes in the ground in plateaus, known as calderas.

Not many people know that there are still active supervolcanoes today. Yellowstone National Park in Wyoming is home to one roughly the same size as the Wah Wah Springs caldera, which was about 25 miles across and 3 miles deep when it first formed.

More than a dozen undergraduate and graduate students made significant contributions to Best and Christiansen’s papers. Hundreds of other students were involved with the geologic mapping of the volcanic areas. The skills and experience each student gained along the way have opened doors to graduate schools, employers and entrepreneurship. Mentored learning is part of why BYU ranks in the Top 5 nationally in terms of where new Ph.D.’s received their undergraduate degrees. 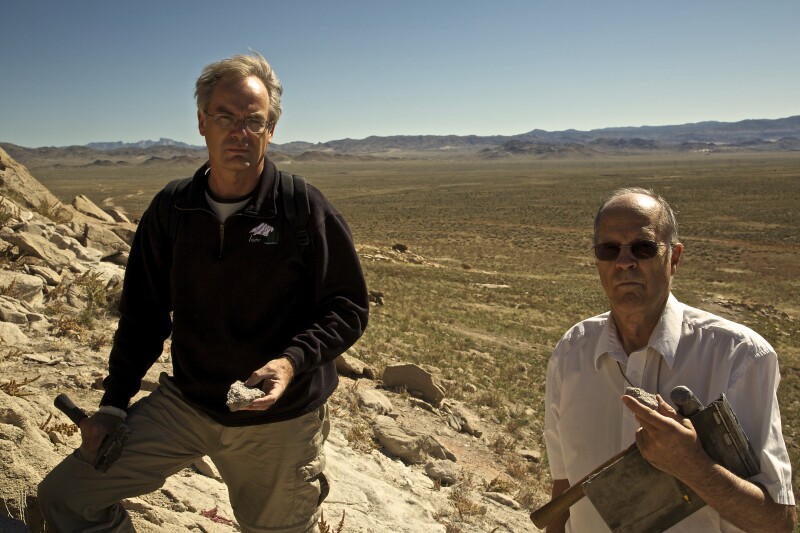 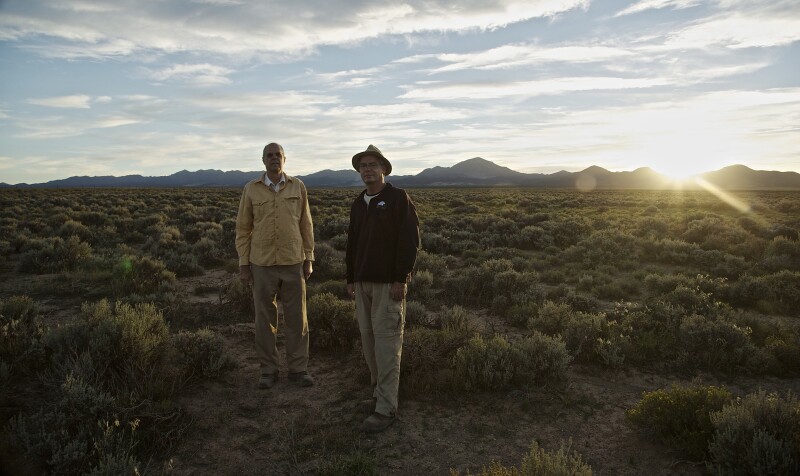 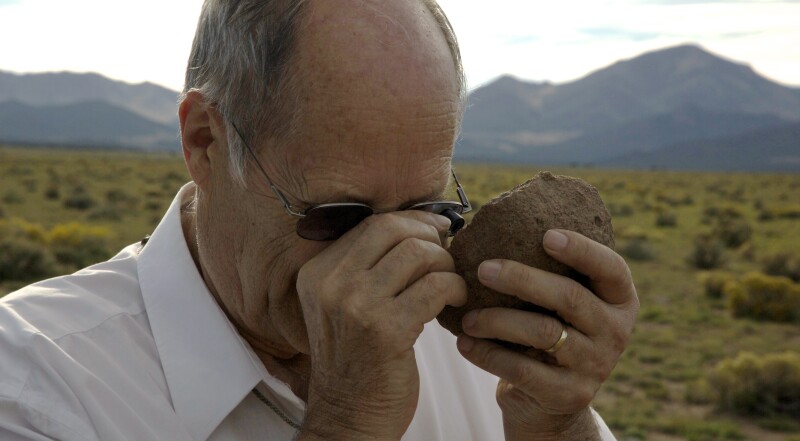