Ever had the feeling that someone was looking over your shoulder while you voted?
If so, a new Brigham Young University study says you’re not alone. Using a national sample of voters, the researchers found that privacy is a major concern for voters who go against the grain with their ballot.

Specifically, BYU political scientists Chris Karpowitz, Quin Monson and Kelly Patterson found that voters in the political minority of their neighborhood – those whose vote choices were different than the majority around them – had 30 percent less confidence in the privacy of their ballot.

“People who vote differently than their neighbors are concerned about privacy – especially if they think the machine lets other people see how they vote,” said Karpowitz. “And it’s true of both parties wherever they are in the minority. Voters who are in line with the neighborhood norm, on the other hand, are far less concerned about issues of privacy.”

In reaction to the debacle caused by voting equipment during the 2000 presidential election, election officials have focused most of their resources on acquiring the new touch-screen voting machines. Privacy curtains and booths are becoming rarer at voting stations.

“With this shift toward new voting technology, there is currently a group of voters with serious concerns about privacy,” Karpowitz said.

In addition to the national data, Karpowitz and his colleagues took things a step further with a voting experiment in Davis County, Utah during the last presidential primary election.

“This particular location was perfect,” Karpowitz said. “The community center had two identical gyms, and a voting official stood outside and randomly assigned people to vote in the control room or the experimental room.”

Those who went into the experimental room noticed prominent signs asking people to respect the privacy of those voting and not approach the machines that were in use. With permission from election officials, the researchers also used bright tape to mark boundaries on the floor around each station. The control room was set up in identical fashion, minus the signs and the floor tape.

Two BYU undergraduate students co-authored the new study, which will appear in an upcoming issue of Public Opinion Quarterly. Steven Snell recently graduated from BYU and is now working on a Ph.D. at Princeton. Lindsay Nielson similarly launched from BYU into UC-San Diego’s Ph.D. program in political science. Their mentored research experience illustrates why BYU is ranked in the Top 10 for grads that go on to get Ph.D.’s. 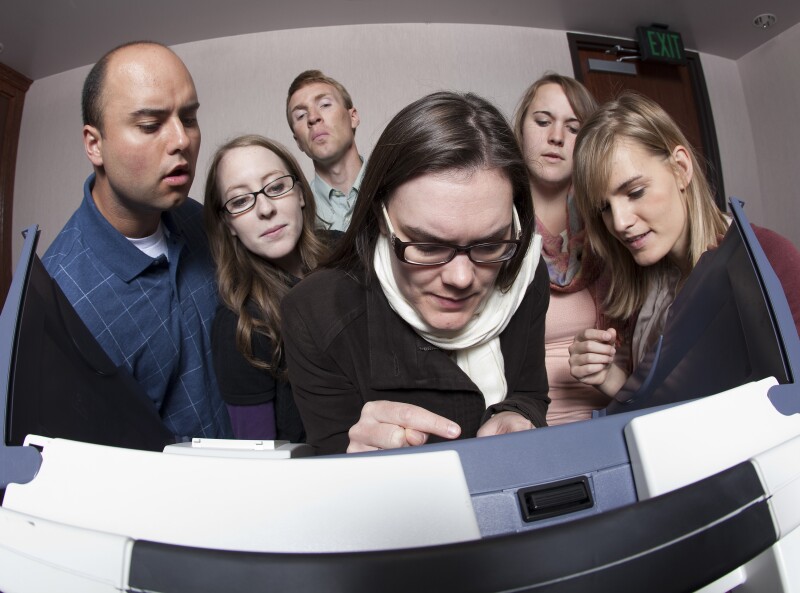 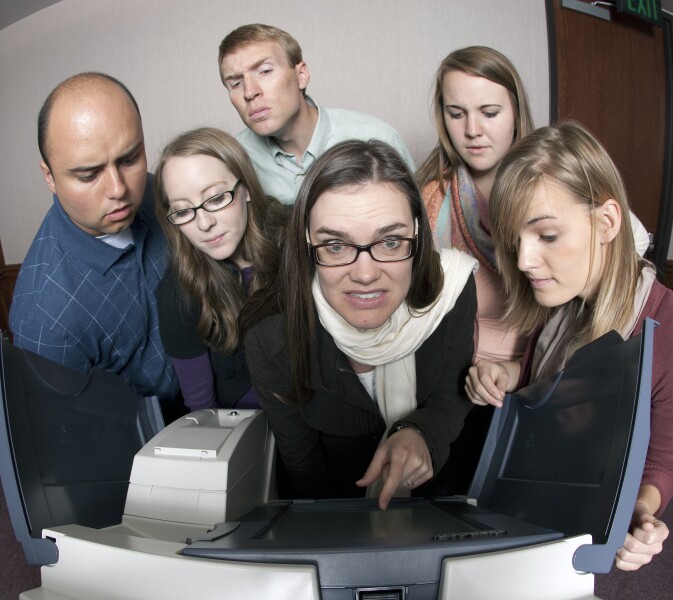 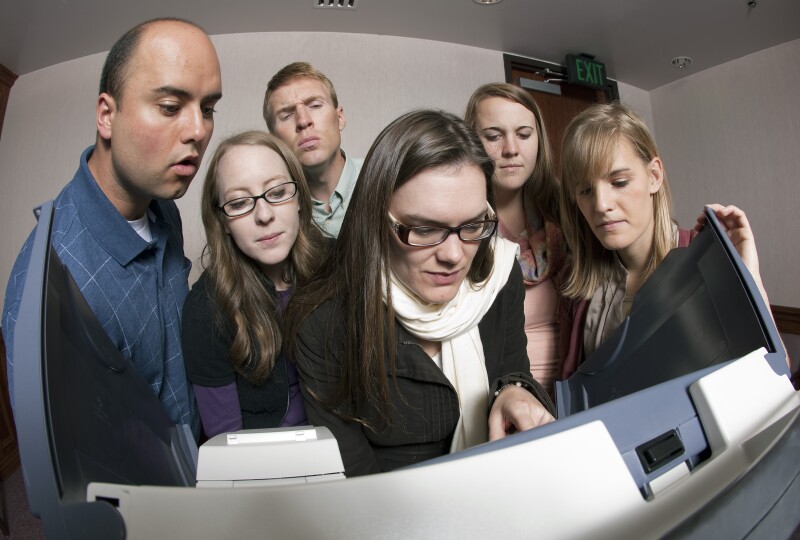