Study: Count your bites; count down the pounds

"The human body is pretty amazing; it learns to cope with changes in our consumption and use the calories it has more efficiently."


Forget counting calories. The next new diet trend could be as simple as counting bites.

A new study from BYU health science researchers found people who counted bites over a month's time lost roughly four pounds---just about what the CDC recommends for "healthy" weight loss.

Those in the pilot test counted the number of bites they took each day and then committed to taking 20 to 30 percent fewer bites over the next four weeks. Participants who stuck with the task saw results despite changing nothing else about their eating and exercising routine.

West and BYU coauthors Ben Crookston and Cougar Hall say that as a matter of priority, people who are overweight need to be more focused on the quantitative aspects of food and less on the qualitative aspects.

Their experiment asked 61 participants to count daily the number of times they lifted food to their mouth and the number of gulps of liquids, other than water. At the end of each day, the subjects texted or emailed their totals to researchers.

The 41 test subjects who finished the experiment produced encouraging results, Crookston said, but there is more research needed to validate this strategy for long-term success.

"We felt pretty good about how much weight they lost given the relatively short span of the study," he said. "Now we need to follow up to see if they keep it off, or if they lose more weight."

Researchers said those who didn't finish the study had a hard time keeping up with counting bites. As a solution, researchers in BYU's Computer Science department have developed an algorithm that can do the counting for people.

That technology, created with the help of professor Christophe Giraud-Carrier, has now been licensed to local startup company SmartBites, whose team is refining it as an app for wearable devices such as Android Wear and WatchOS devices.

Crookston and West believe counting bites is a doable, cost-effective option for the 70 percent of Americans who are overweight.

"We're consuming considerably more calories than we did a generation ago or two generations ago; at the same time we're much less active," Crookston said. "The good news is that you don't have to be extreme calorie cutting. Even a 20 percent reduction in bites makes a difference."

The results from the pilot study appear in a recent issue of Advances in Obesity, Weight Management & Control.

Study: Count your bites; count down the pounds 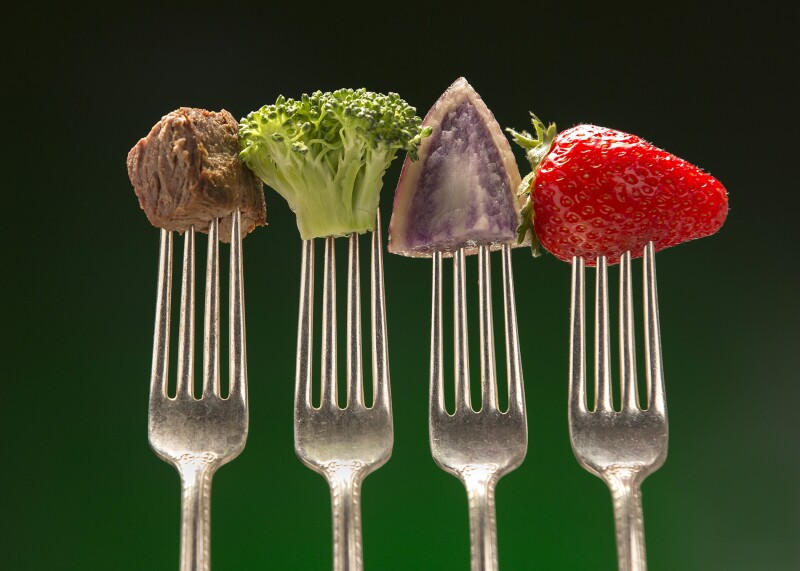 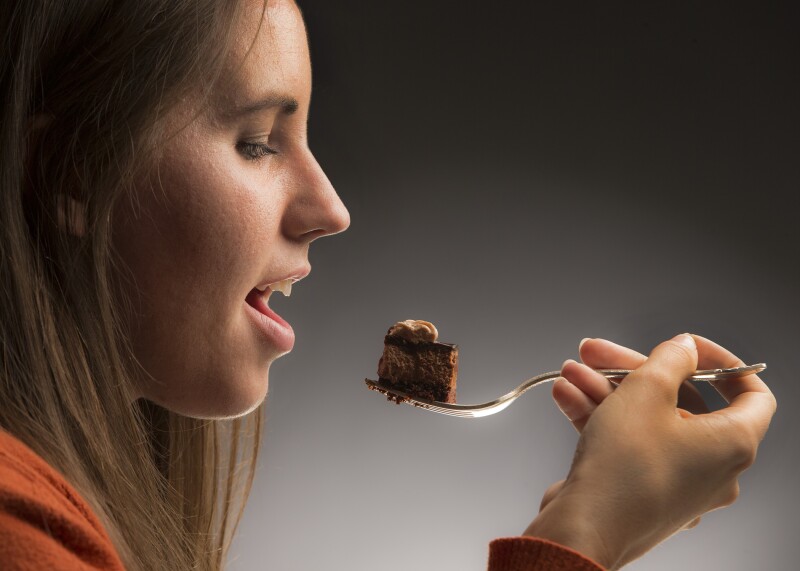 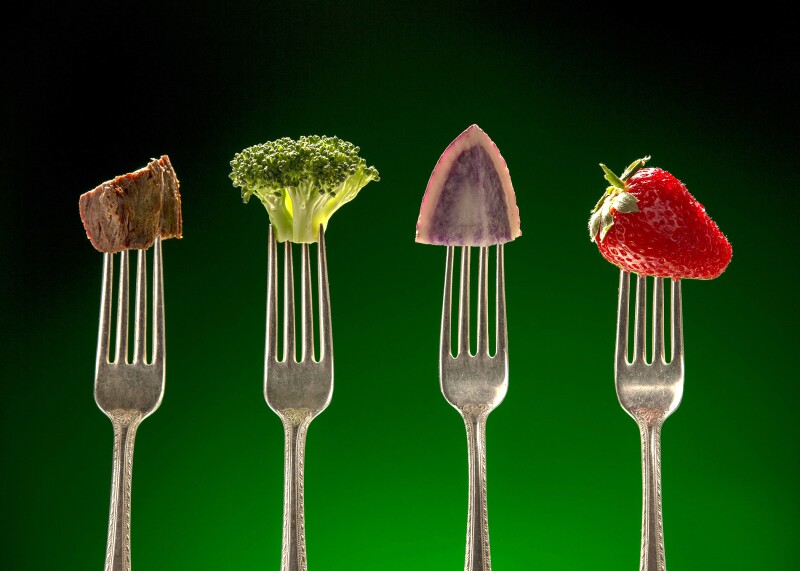 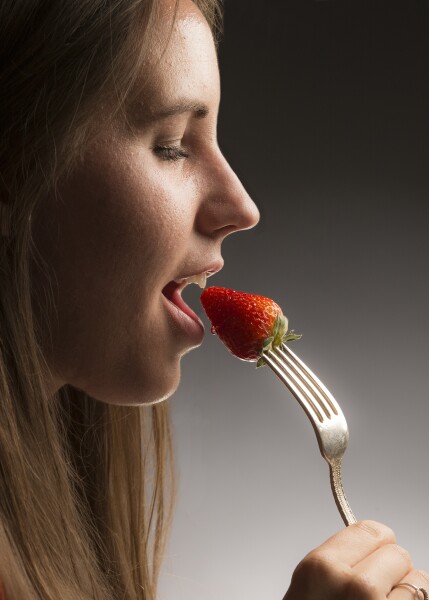 4 of 4
1511-07 109.jpeg
Mark A. Philbrick/BYU Photo
1 of 4
Download this Gallery By clicking this link you agree to our Terms & Conditions
Media Contact: Todd Hollingshead
Tags
Health
Related Articles
data-content-type="article" 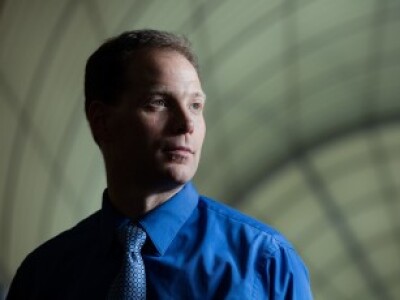 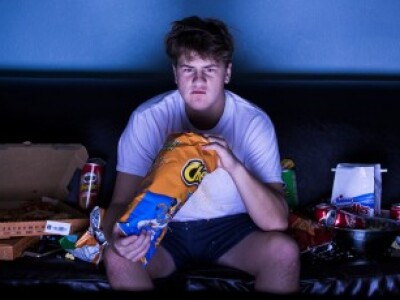 Intellect
Surprise! Binge-watching TV is connected to poor diet, exercise habits
By Bekah Peterson
You’ve probably already made a few New Year’s resolutions, but new research suggests you better make one more for your health: Cut back on binge-watching.