Stanford, Caltech and Harvard all in pursuit with grad school offers

From an underground lab on campus, an undergraduate student discovered how to harvest more energy from sunlight.

Their lab experiments suggest that solar cells based on nanocrystals of titanium, iron, cobalt and manganese could achieve up to 38 percent solar energy conversion.

At the same time, Stephen is seeing even higher conversion rates with his graduate school applications. So far he's received offers to seek a Ph.D. from Harvard, Stanford, Caltech, Maryland, Colorado and UC Berkeley. And he credits his good fortune directly to the scientific work he's done as an undergraduate.

Solar panels provide reliable and clean energy, but they don't do it very efficiently. Most solar cells rely on silicon-based semiconductors, which harvest less than 29 percent of the available energy from sunlight. That's because silicon-based cells only convert a portion of the light spectrum into electricity. The light from wavelengths that are too long or too short is mostly unusable.

Chemistry professor Richard Watt is a high-energy guy with a high-energy name. For several years his research has centered on a protein called ferritin. Ferritin normally stores iron molecules. It's also hollow.

Watt and his students have been using ferritin as capsules in which they grow tiny crystals. The idea is to grow crystals that capture light that silicon misses.

"We started off with one particle that could only absorb blue light and all the other light was wasted," said Watt, a chemistry professor who mentored the students on the project. "The thought was if we could put another particle that could absorb red wavelengths and another that would absorb yellow and another green, we would be able to harvest most, if not all, of the energy from light."

That hope became possible when Watt joined forces with physics professor John Colton. In his lab, they can finely tune these nanocrystals to capture very specific wavelengths of light. This lets them make combinations that work in a coordinated fashion.

As they write in the journal Nanotechnology , the researchers are still looking to fill a gap that silicon normally covers on the light spectrum. If they can grow a nanoparticle similar to silicon, the theoretical conversion rate climbs to 51 percent. The team also needs to design solar cells that can house four or five different types of crystals. In the lab experiments thus far, they?ve tested one material at a time.

Stephen's future includes graduating in April as a double major (physics and mathematics). He'll also make a tough decision on where he'll enroll for grad school.

Mentored research opportunities are a big reason why BYU is ranked so highly as a Ph.D. launch pad. According to the National Science Foundation, BYU ranks fifth in the country for the number of graduates who go on to receive doctorate degrees. 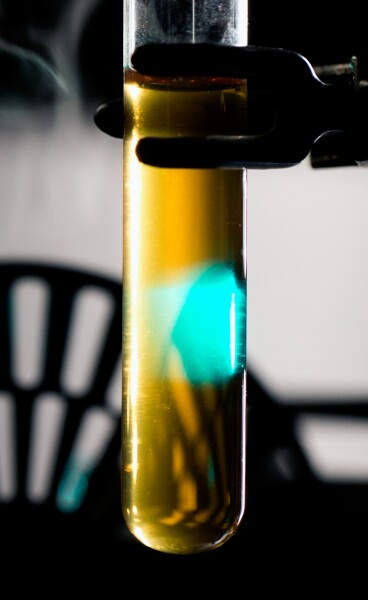 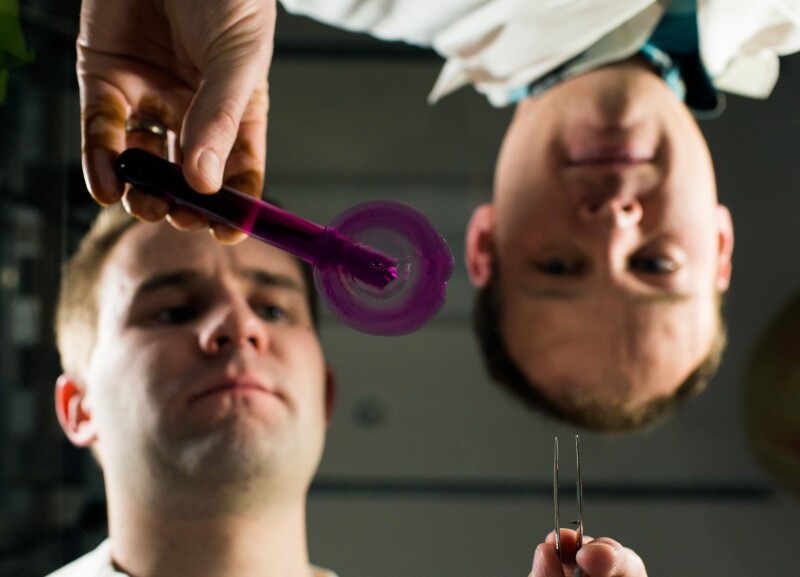 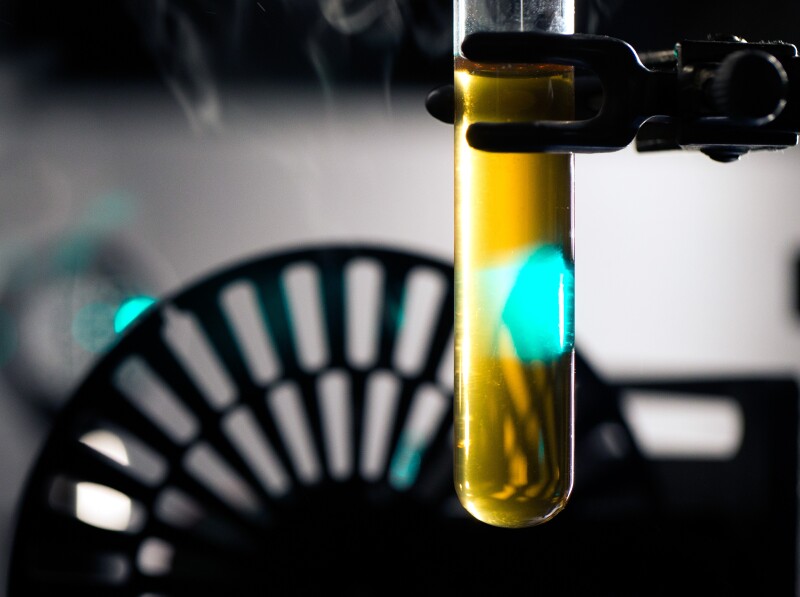