Fourth year of competition produces a slew of great ideas

Last year, BYU’s inaugural Student Innovator of the Year Competition served as the coming out party for Owlet, a baby vitals monitor that grabbed national media attention on its way to officially launching this fall.
Now, in its fourth year, the SIOY not only named a new champion, it served notice once again to on-campus entrepreneurs that winning its title can kick start a successful business.

Nearly 40 student business ideas were submitted to this year’s event, which wrapped up at the end of October. In the end, rapid construction system maker, ReForm, took home the $5,000 first-place prize.

“SIOY is an awesome competition,” said Mark Nielson, team leader for ReForm. “They’ve helped us with a bunch of resources and it’s a huge first step for us to get our company going.”

The SIOY competition is aimed at helping students turn their creative ideas into reality. The annual competition, a joint venture between the Ira A. Fulton College of Engineering & Technology and the Marriott School of Management, tries to bring the best minds together to produce innovative and profitable products ready for the shelf.

ReForm is a modular insulated concrete forming system designed for rapid construction. The concept is to use easy-to-assemble large foam forms instead of traditional molds for pouring concrete foundations and structures. Once the concrete is cemented, the foam forms are left in place and they become part of the building structure.

According to Nielson, ReForm is disaster resistant, highly energy efficient and makes the assembly of forming concrete in homes and buildings much faster.

“Because of the high grade insulation we use, a typical home owner will save upwards of 50 percent on their energy costs,” he said. “And since that Styrofoam insulation stays, the overall structure is fire resistant, termite resistant and mold resistant.”

Winning second place ($3,000) and the crowd favorite award ($1,000) at the SIOY 2013 competition was Lunch Box, an app that shows students where free food can be found  on or near college campuses. Lunch Box is already being used by more than 10,000 students.

The third place winner ($2,000) was Xonano, a “smart foam” that measures impact with nano sensors. The smart foam’s major application is for football helmets, where it can measure the impact of football hits.

Read more about Xonano and how it aims to revolutionize concussion measurement. 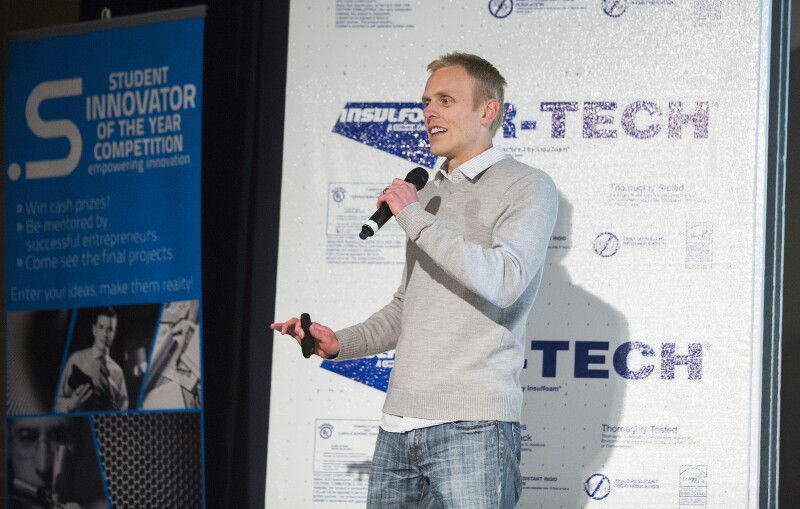 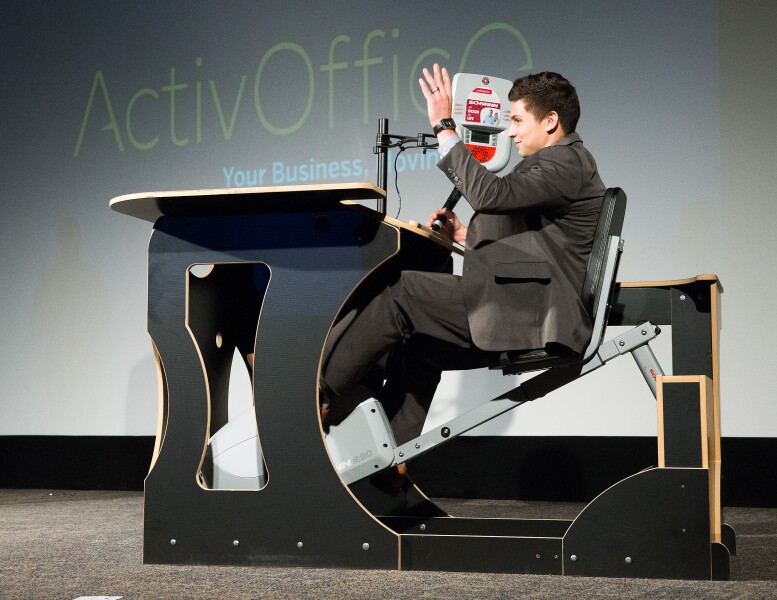 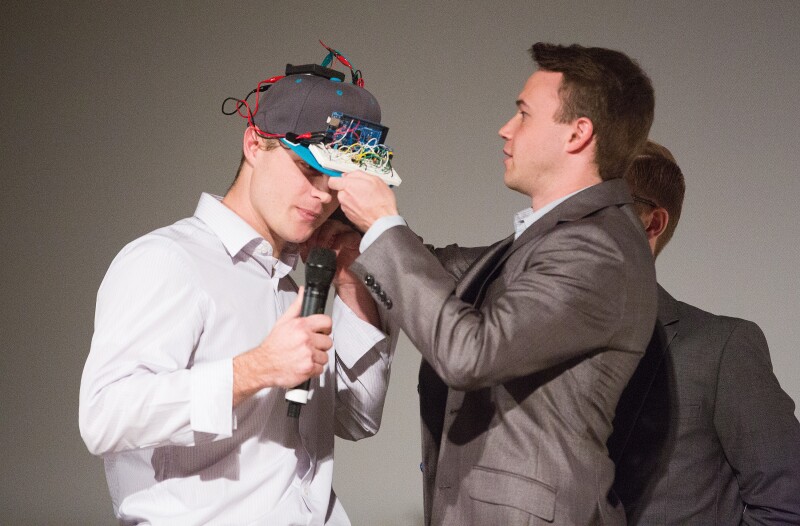 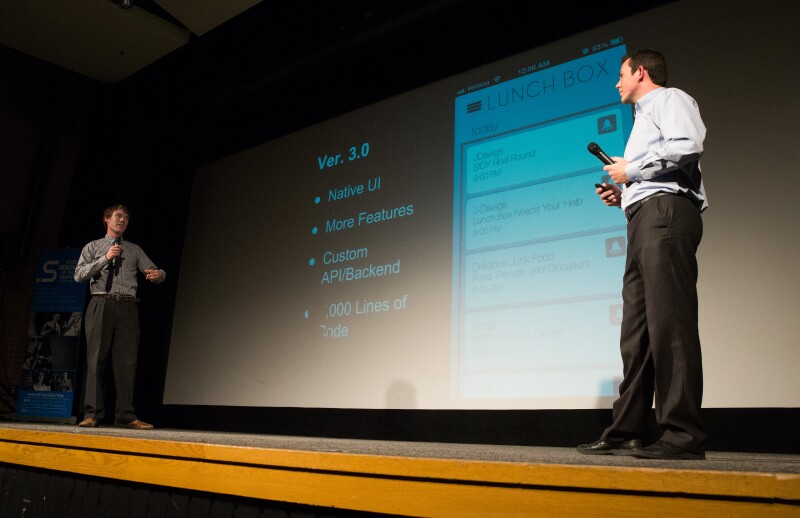 4 of 4
1310-74 083.jpg
Bella Torgerson/BYU Photo
1 of 4
Download this Gallery By clicking this link you agree to our Terms & Conditions
Media Contact: Todd Hollingshead
Related Articles
data-content-type="article"