The Samoan legend of “The Turtle and the Shark” holds that when certain villagers sing a special chant at the Samoan cliffs of Vaitogi, a turtle and a shark will appear in the ocean water below.
A BYU student documentary airing this week actually captures the event on video.

“Toe Fo’i Mai (To Return),” the story of a BYU visual arts team on a mentoring trip to Samoa, will bring the legend of the turtle and the shark to life when it airs Thursday, June 18, at 10 p.m. on BYU-TV.

“Seeing the turtle and the shark was an amazing experience,” said Jason Knapp, a half-Samoan BYU student featured in the documentary. “The feeling that I had was intense. I had tingles throughout my whole body.”

Toward the end of the documentary, Knapp visits the cliffs of Vaitogi in hopes of experiencing the promise of the legend. Tradition says a Samoan man and woman jumped off the cliffs to sacrifice their lives rather than be separated. A merciful god takes notice of them and turns the woman into a turtle and the man into a shark. The legend says that to this day, when a special song is sung from those same cliffs, a turtle and a shark appear in the water.

About 21 minutes into the 25-minute documentary, viewers will see the legend come true with their own eyes. Moments after villagers sing the chant, a turtle appears in the water. The mood is calm as those at the cliff continue to watch. One villager says, “Now look for the shark,” and seconds later one appears.

“I didn’t expect to find what we ended up with,” said student director Karalyn Henderson. “I was just planning on focusing on the visual arts team and their workshops.”

The film follows BYU visual arts professor Ryan Woodward, Knapp and other art students as they teach free animation workshops to Samoan students. The visual arts team went on the trip to give the Samoan people the tools they need to tell their cultural stories.

“In four days you can’t teach anyone how to do a film,” Woodward said. “You can barely do it in four years. Our main goal was to inspire them so that if they have this desire to tell stories they can do it.”

The art team also shared their animated depiction of the turtle and shark legend to see how the Samoan people would accept it. The animated short will air at the end of the documentary Wednesday.

Added Knapp: “The Samoans taught us more about ourselves; we were the students and the culture and people were the teachers. I hadn’t planned on growing and I didn’t expect it, but it became an amazing experience.”

“The Turtle and The Shark,” an animated short created by Woodward and his students, will air with "To Return" on June 18. 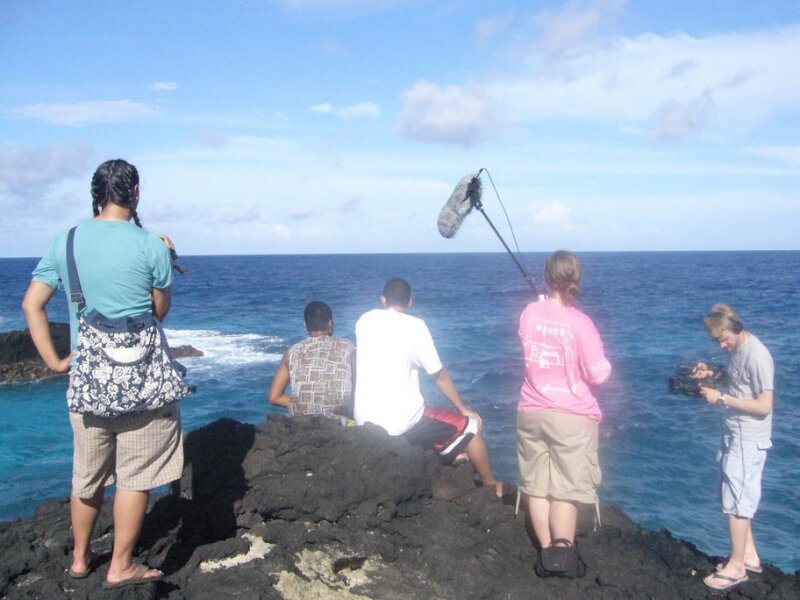 1 of 3
making of photo.jpg
Mark A. Philbrick/BYU Photo 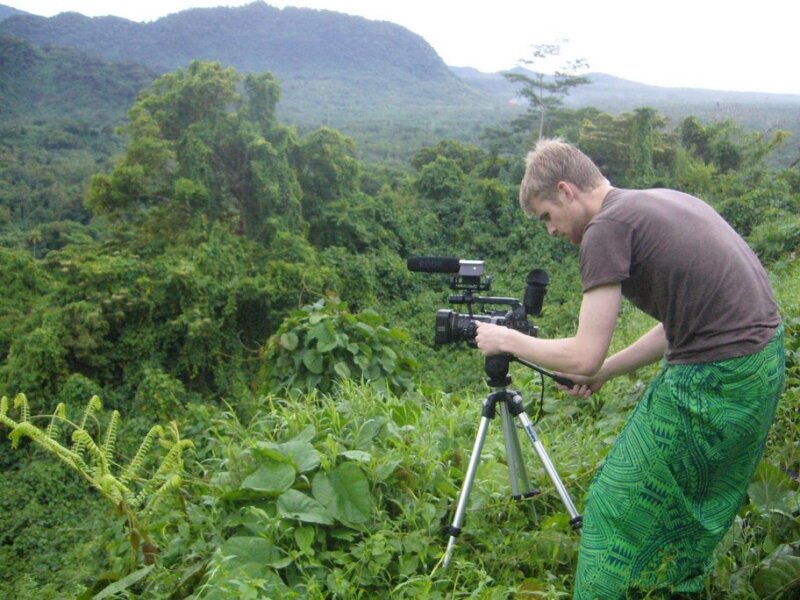 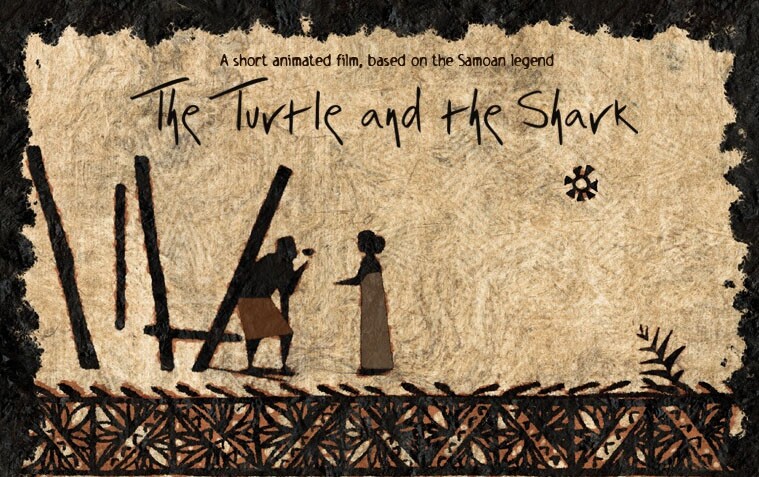 3 of 3
turtle.jpg
Mark A. Philbrick/BYU Photo
1 of 3
Download this Gallery By clicking this link you agree to our Terms & Conditions
Media Contact: Todd Hollingshead
Related Articles
data-content-type="article"