Stopping a tiny — and deadly — fly in its tracks

Sixty million people in sub-Saharan Africa live at risk of African sleeping sickness, a disease caused by parasites transmitted through the tsetse fly. In the late stage of the disease, when the parasite crosses the blood-brain barrier, the results are oftentimes fatal.

BYU chemistry professor Ken Christensen, students and collaborators at Clemson University have developed an innovative technique using biosensors to monitor the glucose level of Trypanasoma brucei parasites, which could in turn help develop treatments for the sleeping sickness.

“The unique thing about the T. brucei parasite is that it relies on host glucose for survival,” said Christensen, whose study was recently published in top-ranked journal PLOS Neglected Tropical Diseases. “We know that if you could deprive the parasites in the blood stream of glucose, the parasite will die.”

This ratio is proportional to the glucose level in the parasite.

The results obtained from the biosensor provide new insights into the process through which parasites acquire and transport glucose for survival and provide a means to identify molecules that disrupt glucose levels in the parasite.

“In the long run, we hope that some of the glucose-disrupting molecules we are now identifying can be developed into therapeutics to treat African sleeping sickness,” Christensen said.

Stopping a tiny — and deadly — fly in its tracks 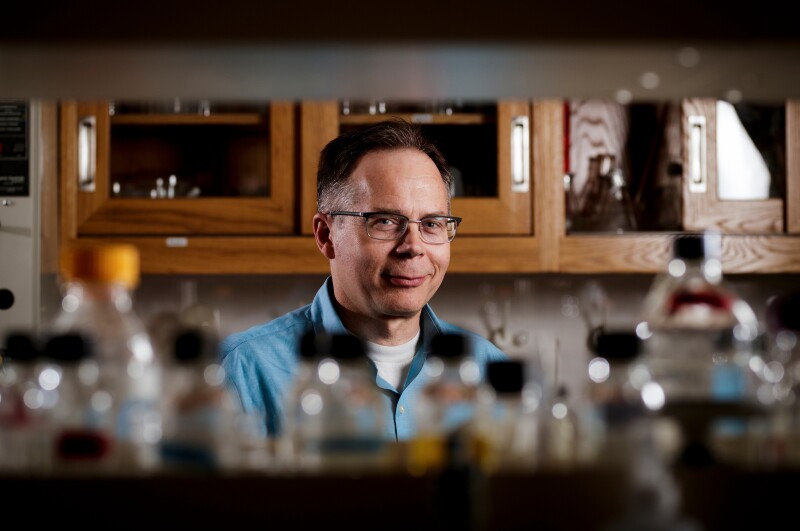 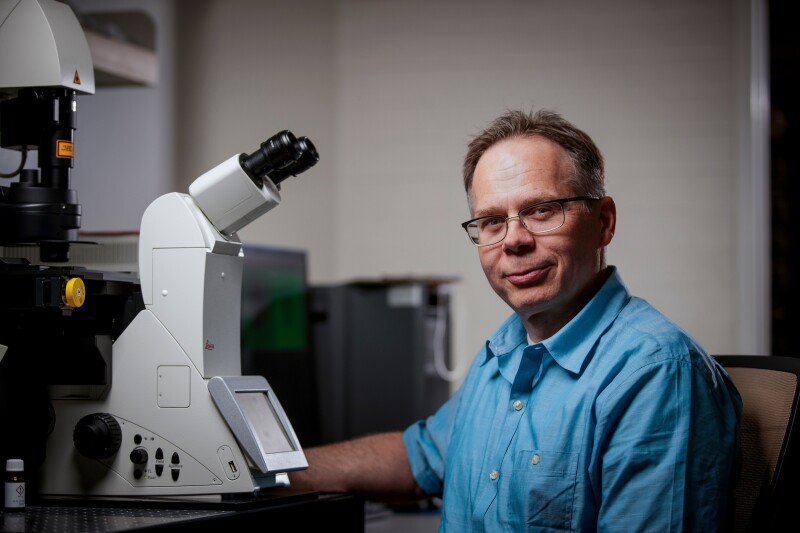 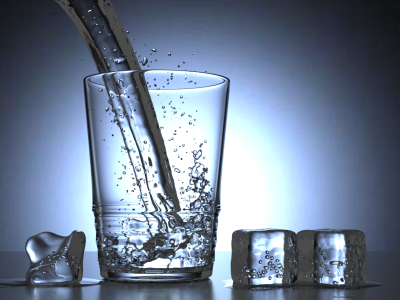