With women leading the way, a town will be liberated from a despotic commander when Brigham Young University’s Department of Theatre and Media Arts presents the Spanish Golden Age masterpiece “Fuente Ovejuna” Sept. 21-Oct. 8 at 7:30 p.m. in the Pardoe Theatre.

Dress rehearsals performances will run Sept. 21-22, and a matinee is scheduled for Sept. 24 at 2 p.m. There will be no evening performances Sept. 24 and 27 and Oct. 1 and no performances on Sundays or Mondays.

Tickets are $12 or $9 with BYU or student ID. Seats for dress rehearsals and matinee performances are $5. Tickets may be purchased by calling the Fine Arts Ticket Office at (801) 422-4322 or by visiting http://performances.byu.edu.

“Fuente Ovejuna,” written by Lope de Vega and translated by Gwynne Edwards, draws upon an actual 15th-century event when the villagers of Fuente Ovejuna rose up and took action against a licentious overlord. In a twist on typical chivalry, the women lead the men to avenge their wrongs and reclaim their honor.

“‘Fuente Ovejuna’ is a brilliant play about love, honor, valiant women and justice,” said director Nestor Bravo Goldsmith. “Lope knew very well how to entertain and catch his contemporary audience, who probably shouted and threw tons of rotten fruit at the commander [on stage].”

“The play is a deep analysis about the mechanisms of power, rebellion and the consequences of exerting authority unjustly,” Goldsmith said. 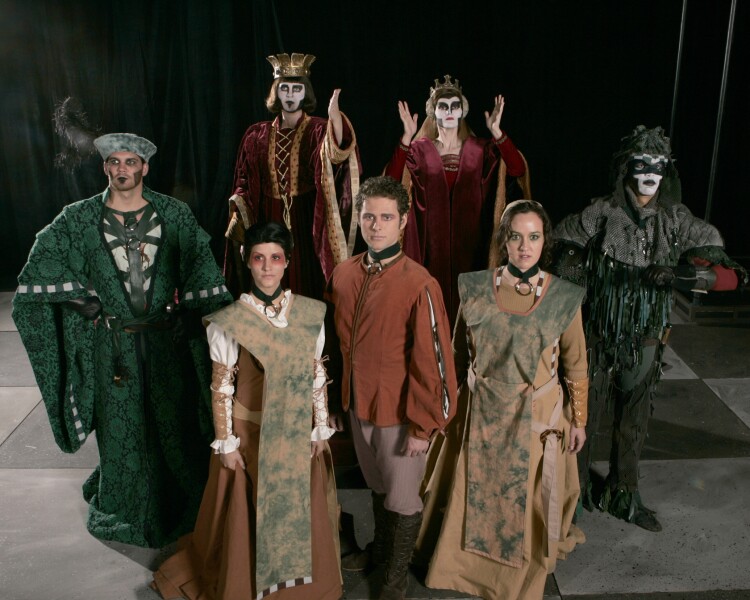 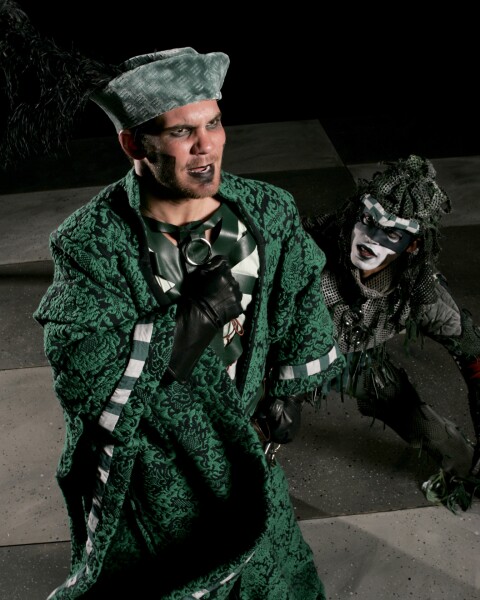 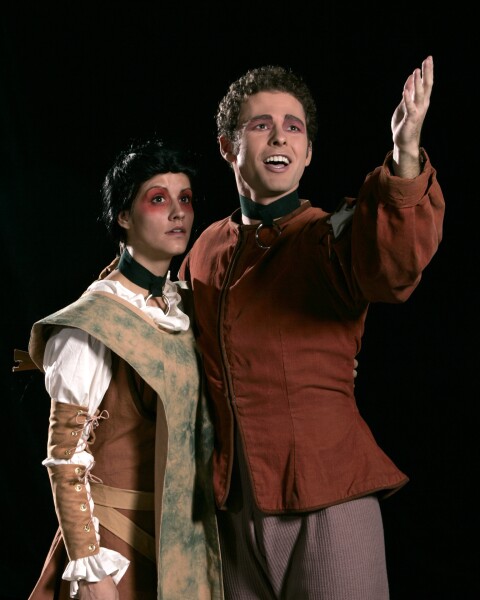 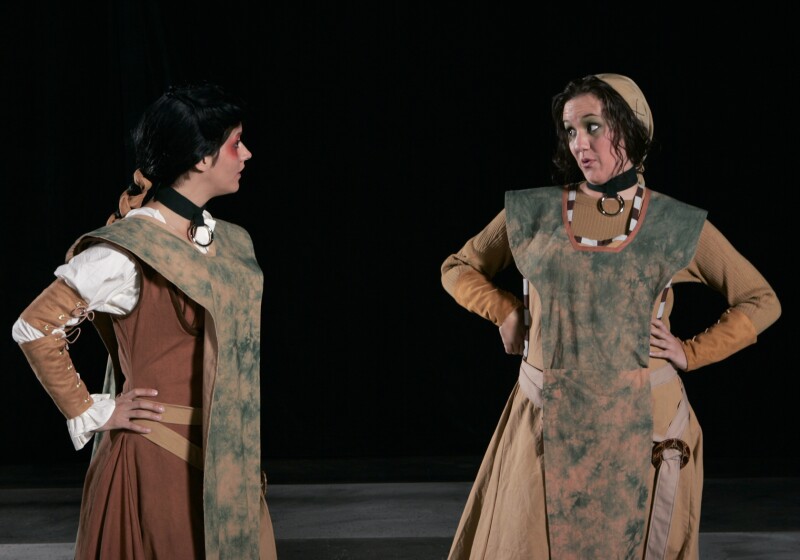 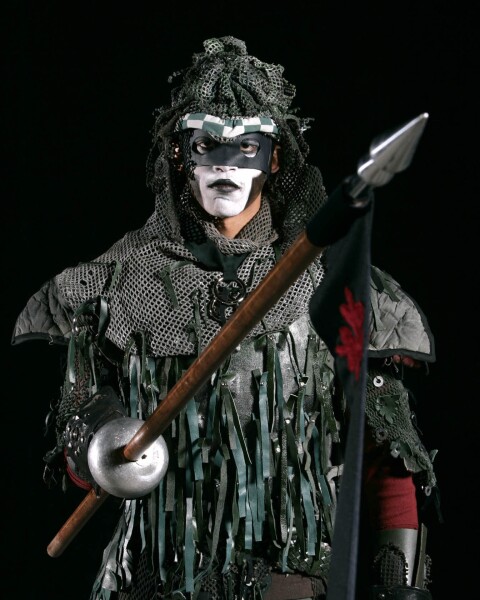 5 of 5
spear-h.jpg
Jaren S. Wilkey/BYU Photo
1 of 5
Download this Gallery By clicking this link you agree to our Terms & Conditions
Related Articles
data-content-type="article"