Concussions in college and professional football are under the microscope more than ever these days, but they don’t seem to be slowing down in frequency.

Nearly every game produces an incident where a player suffers “concussion-like symptoms.” According to the CDC, more than 1.6 million sports-related concussions happen annually, with football being the sport with the highest concussion risk.

While the NFL and NCAA are trying to address the mounting concerns, BYU student Jake Merrell is developing technology that may change the concussion game.

Combining nanotechnology with foam, Merrell has created a smart-foam that can be placed inside a football helmet to measure the impact of each hit. When compressed, the self-powered foam generates electrical signals that are transmitted wirelessly to a tablet or computer in the hands of a coach or trainer.

“A coach will know within seconds exactly how hard their player just got hit,” Merrell said. “Even if a player pops up and acts fine, the folks on the sidelines will have data showing that maybe he isn’t OK.”

Merrell’s working prototype recently won a top three finish (and $2,000) at BYU’s Student Innovator of the Year competition. To read more about the other SIOY winners, click here.

While companies such as Riddell and Schutt are trying to make helmets that reduce the risk of concussion, a study from the University of Wisconsin shows that no brand is actually succeeding.

The NFL and helmet makers have recently thrown more resources at investigating concussions, but current technology only provides data through bulky accelerometers in the crown of a helmet. Merrell’s piezoelectric foam accounts for both force and acceleration to measure actual impact.

Working under the tutelage of BYU mechanical engineering professor David Fullwood, Merrell was researching silicone-based motion sensors when he decided to combine a conductive mixture to foam to see what happened. To his surprise, the foam created a voltage.

“Jake is the one who pushed testing the sensors in silicon foam and he is the one who discovered that it is piezoelectric – that it creates voltage when compressed,” Fullwood said. “Jake is very proactive, talking to people in the industry and pushing hard to make it work.”

As part of his efforts, Merrell plans to submit a proposal to the upcoming Head Health Challenge sponsored by GE, the NFL and Under Armour. The challenge was created to find new ways to measure football impact in real time to improve player safety.

Already, Merrell’s research on the nano-foam has landed he and his mentors National Science Foundation funding, as well as a top paper award at an American Society of Mechanical Engineers conference.

Beyond football, Merrell hopes his piezoelectric self-sensing foam is able to transform any foam into an impact sensor for a wide range of applications, from law enforcement to the automotive industry. 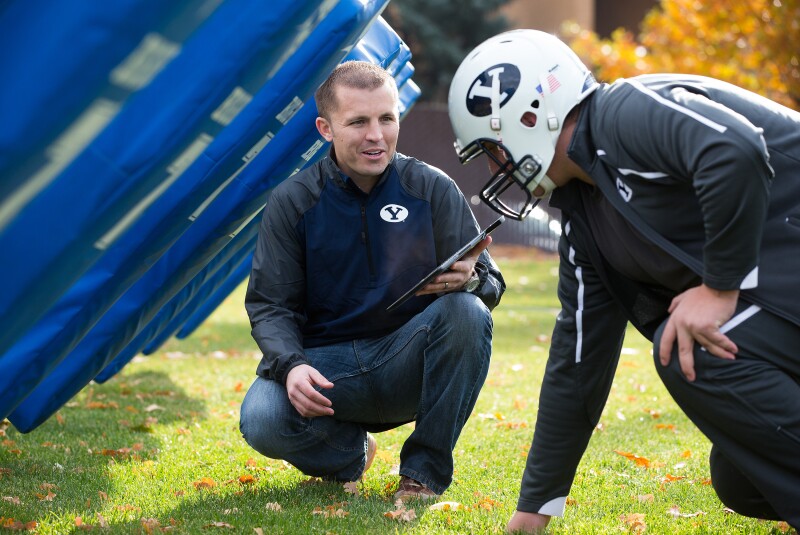 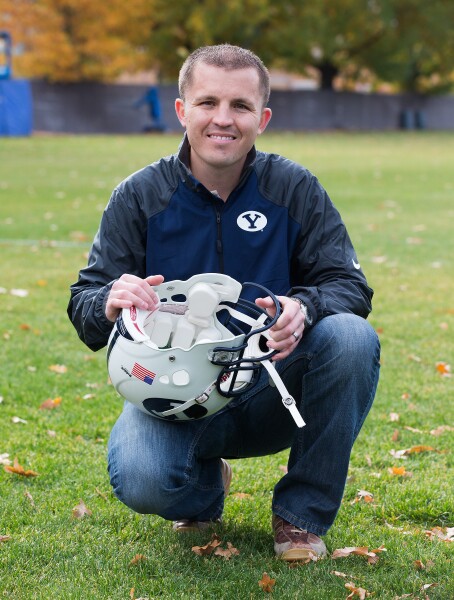 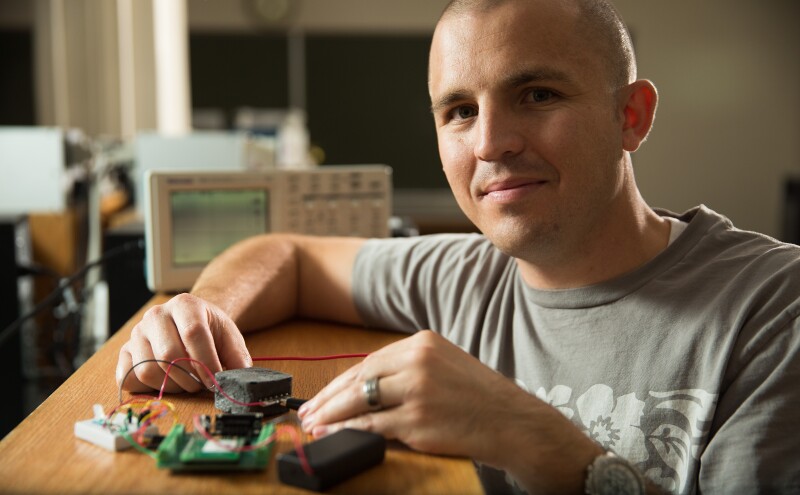 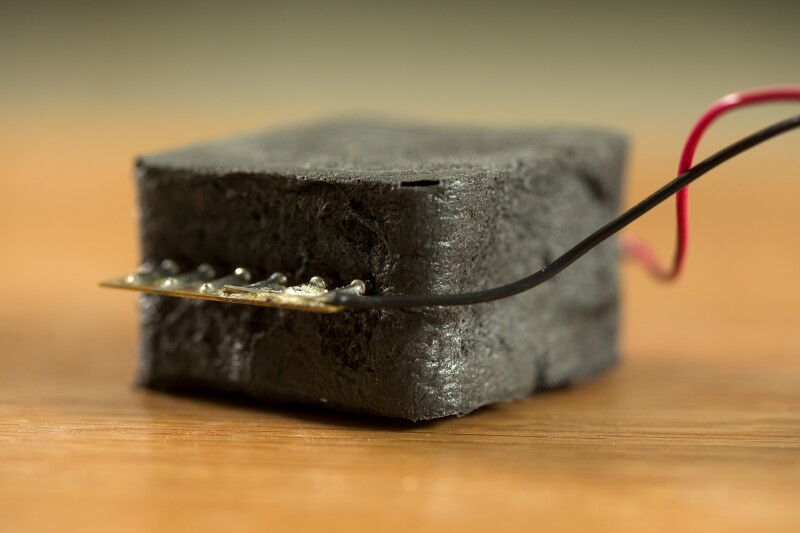