Something about having a sister – even a little sister – makes 10- to 14-year-olds a bit less likely to feel down in the dumps.

That’s one of several intriguing findings from a new study on the impact siblings have on one another. Brigham Young University professor Laura Padilla-Walker is the lead author on the research, which also sorts out the influence of siblings and the influence of parents within families.

“Even after you account for parents’ influence, siblings do matter in unique ways,” said Padilla-Walker, who teaches in BYU’s School of Family Life. “They give kids something that parents don’t.”

Padilla-Walker’s research stems from BYU’s Flourishing Families Projectand will appear in the August issue of the Journal of Family Psychology.The study included 395 families with more than one child, at least one of whom was an adolescent between 10 and 14 years old. The researchers gathered a wealth of information about each family’s dynamic, then followed up one year later. Statistical analyses showed that having a sister protected adolescents from feeling lonely, unloved, guilty, self-conscious and fearful. It didn’t matter whether the sister was younger or older, or how far apart the siblings were agewise.

This doesn't mean brothers don't matter. The study found that having a loving sibling of either gender promoted good deeds, such as helping a neighbor or watching out for other kids at school. In fact, loving siblings fostered charitable attitudes more than loving parents did. The relationship between sibling affection and good deeds was twice as strong as that between parenting and good deeds.

“For parents of younger kids, the message is to encourage sibling affection,” said Padilla-Walker. “Once they get to adolescence, it’s going to be a big protective factor.”

Many parents justifiably worry about the seemingly endless fighting between siblings. The study found hostility was indeed associated with greater risk of delinquency. Yet Padilla-Walker also sees a silver lining in the data: The fights give children a chance to learn how to make up and to regain control of their emotions, skills that come in handy down the road.

“An absence of affection seems to be a bigger problem than high levels of conflict,” Padilla-Walker said.

The Flourishing Families Project is a longitudinal, multi-informant, multi-method look at the inner-family life of families with an adolescent child. The project began in 2007 and to date includes four waves of data (including questionnaire and video data) on nearly 700 families from two locations. The project involves dozens of BYU students every year in data collection and provides a unique opportunity for undergraduate student involvement, which will continue next year as the project seeks to follow the families for a fifth year. Scholarly articles by Flourishing Families researchers have been published in peer-reviewed journals such as the Journal of Family Psychology, Journal of Early Adolescence, Journal of Research on Adolescence, and Aggressive Behavior. 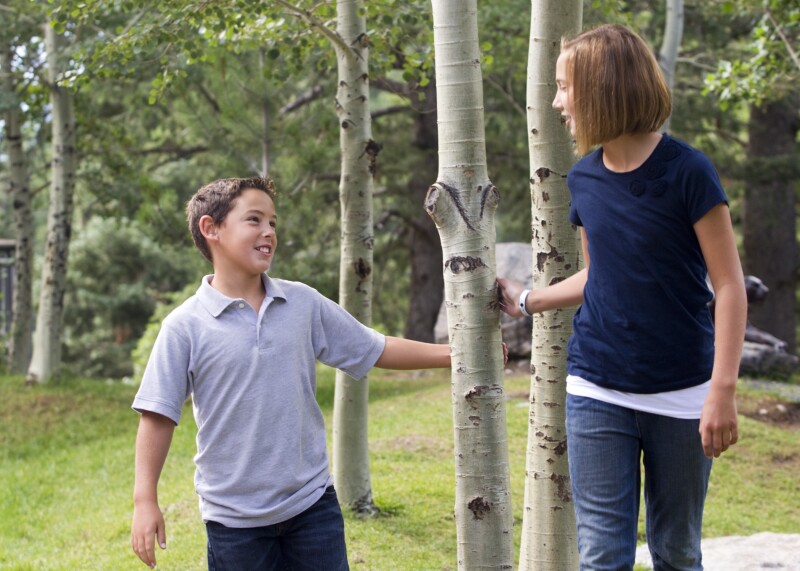 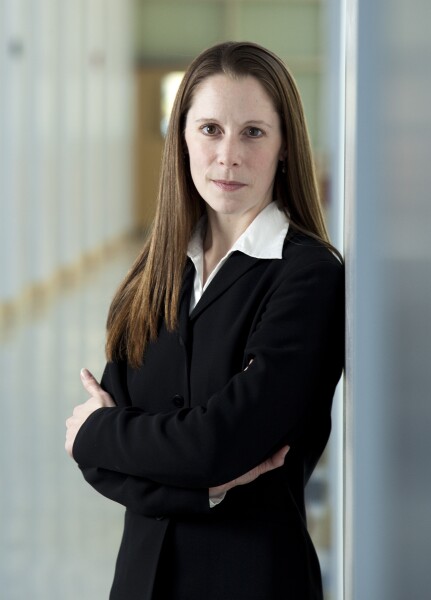 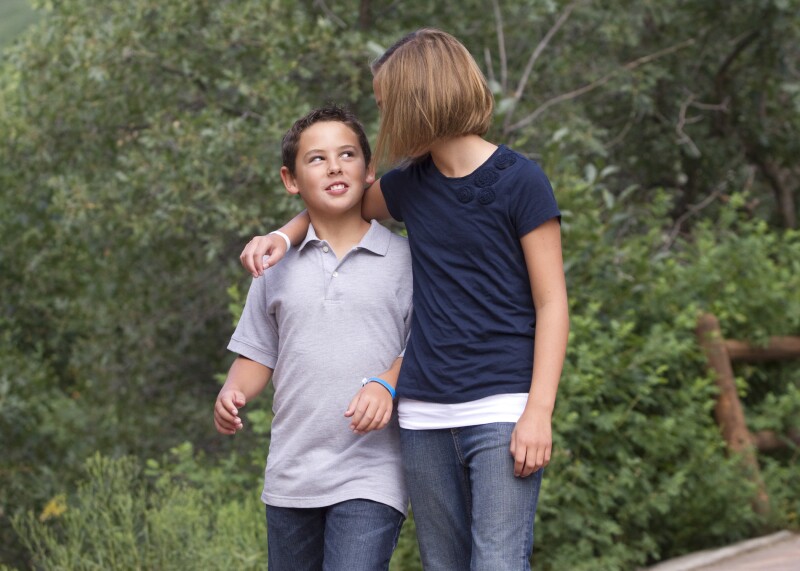 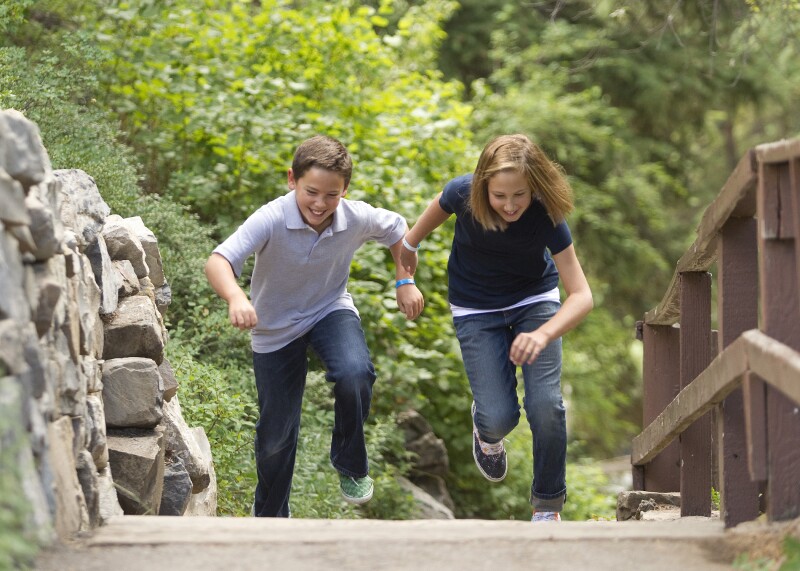 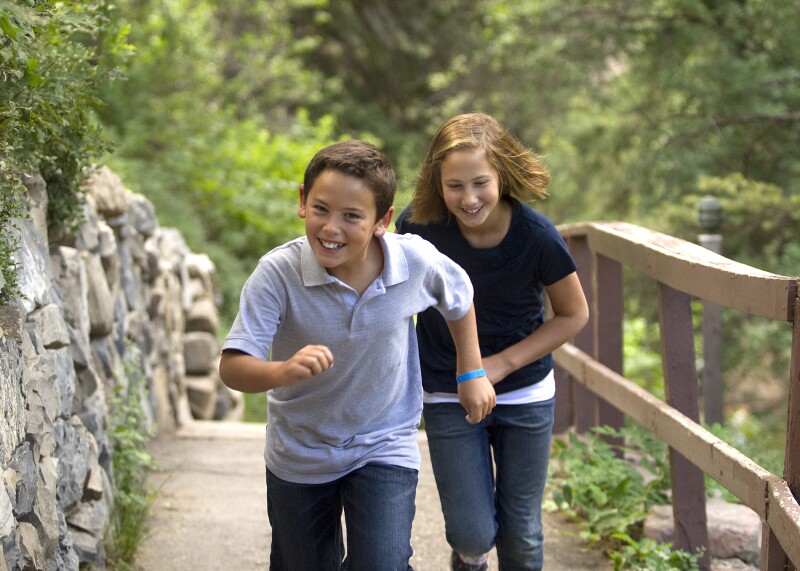 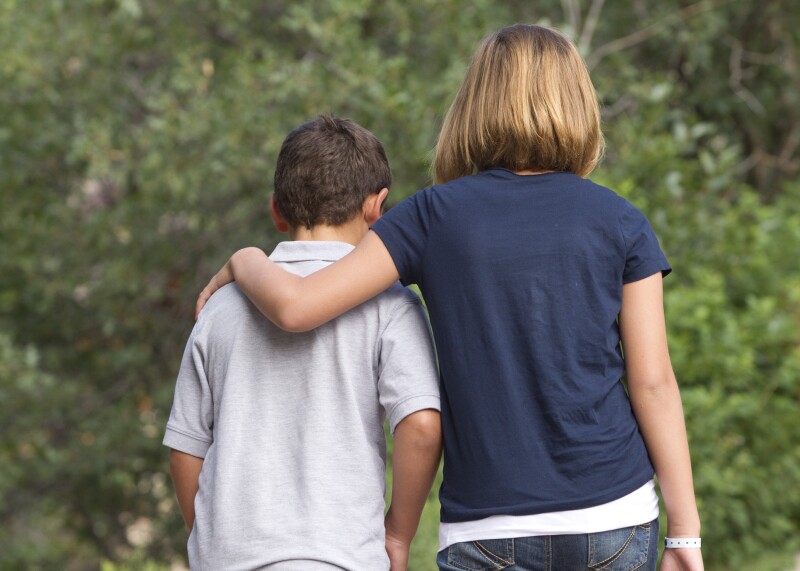 6 of 6
1007-29 028.jpg
Mark A. Philbrick/BYU Photo
1 of 6
Download this Gallery By clicking this link you agree to our Terms & Conditions
Media Contact: Joe Hadfield
Related Articles
data-content-type="article"