Brigham Young University President Kevin J Worthen announced this week, following approval from the BYU Board of Trustees, that C. Shane Reese will become the university’s new academic vice president effective June 3, 2019. Reese, who is currently the dean of the College of Physical and Mathematical Sciences at BYU, replaces James R. Rasband, who has been serving in the role since 2017. Rasband was sustained as a General Authority Seventy of The Church of Jesus Christ of Latter-day Saints on April 6, 2019.

“Shane brings a distinguished record of teaching and research to this new assignment,” said Worthen. “He is a beloved teacher who made introductory statistics come alive for students. His passion for teaching and learning is paired with an abiding commitment to both the individual and collective aspirations of the Mission and Aims of the university.”

In expressing his gratitude to Rasband, Worthen said, “Just as he did during his tenure as associate academic vice president and dean of the law school, Jim has shown remarkable judgment and a keen understanding of the unique mission of BYU. A highly regarded scholar and an outstanding teacher himself, he has worked closely with the deans and faculty to enhance inspiring learning opportunities for students.”

Rasband’s commitment to BYU and its students is shared by Reese, said Worthen. “I look forward to working closely with Shane in this new capacity.”

Reese has served since 2017 as dean of the College of Physical and Mathematical Sciences. From 2012-2017, he was the Melvin W. Carter Professor in the statistics department, where he retains a faculty appointment. He received the Karl G. Maeser Excellence in Teaching Award from the university in 2010 and has earned teaching awards from his college and department multiple times. He is also an accomplished scholar, publishing dozens of publications in peer-reviewed journals. His expertise in Bayesian hierarchical models and Bayesian optimal experimental designs has addressed issues ranging from statistical models that predict the power of solar storms and the safest method for destruction of chemical weapons to work for the U.S. Olympic volleyball team and the NFL’s Philadelphia Eagles. He was honored with BYU’s Young Scholar Award in 2004 and is a fellow of the American Statistical Association. 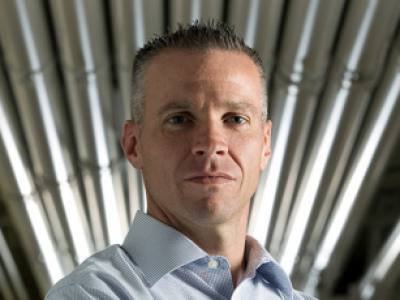 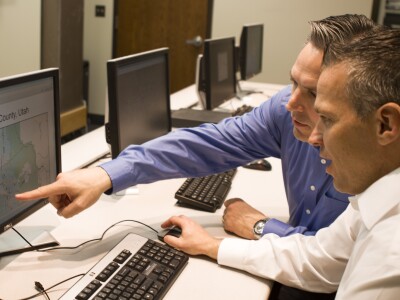 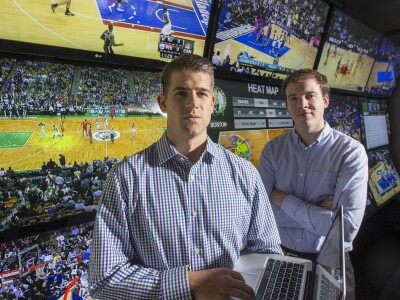