William Shakespeare's classic “As You Like It,” a political commentary and a comedy based upon the romantic complications of Orlando and Rosalind, will be presented March 17 through April 2 at 7:30 p.m. in the Pardoe Theatre at Brigham Young University.

There will be no performances Sundays or Mondays. Two Saturday matinee performances will be held March 20 and 27 at 2 p.m. The play is recommended for audience members ages 13 and older.

Ticket prices range from $10 to $15 or $8 with a BYU or student ID, and tickets can be purchased at the Fine Arts Ticket Office, (801) 422-4322 or arts.byu.edu. Reduced-price tickets are available for dress rehearsals and matinees.

As the play begins, Fredricke has usurped the Duchy territory and exiled his older brother, Duke Senior. Rosalind, the duke's daughter, flees persecution in her uncle's court to find safety in the Forest of Arden, where her father now lives with some supporters, including Orlando.

In a contemporary approach, the BYU production brings all walks of life into the Forest of Arden, where Orlando and Rosalind try to redeem their families from injustice while also falling in love.

“’As You Like It’ is a political piece, a commentary on violence and the constant battle within each of us to love or wage war as individuals and communities,” said director Kimberly Mellen. “It is also a romance about ‘love as you like it.’ The Forest of Arden might be free from reason and murder, but no one there is free from the hazards of love.”

The production explores several themes, including the difficult choice between peace and revenge, the healing power of love and the strength of community.

“My hope is that we leave the theater rejuvenated — likening these characters unto ourselves — ready to believe in community, forgiveness, fresh chances and true love again,” Mellen said.

The production is sponsored by the Department of Theatre and Media Arts. For more information, contact Kimberly Mellen at (801) 422-4262 or at kvmellen@hotmail.com. 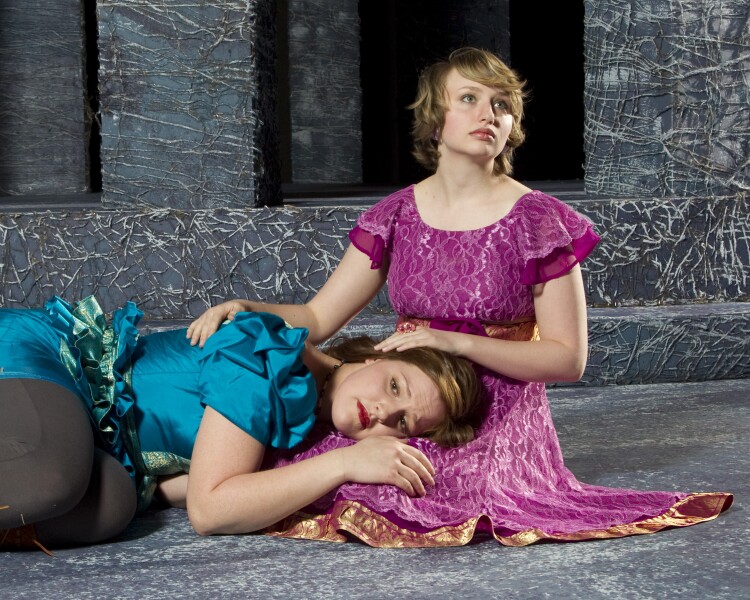 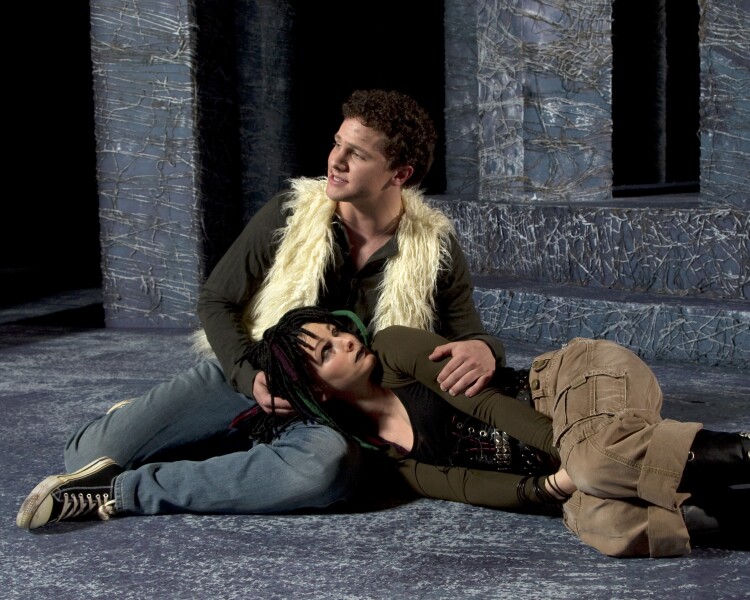 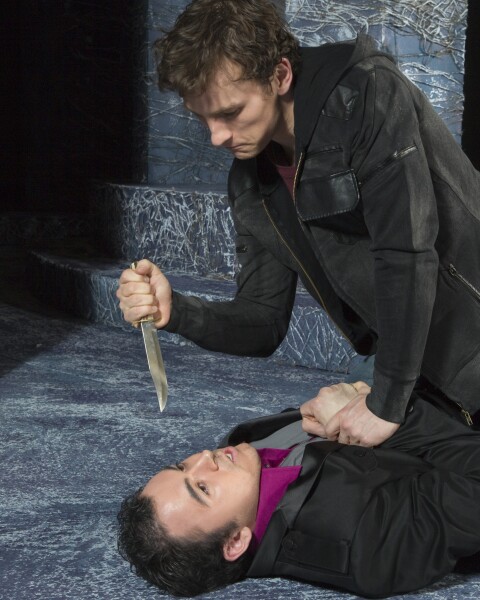 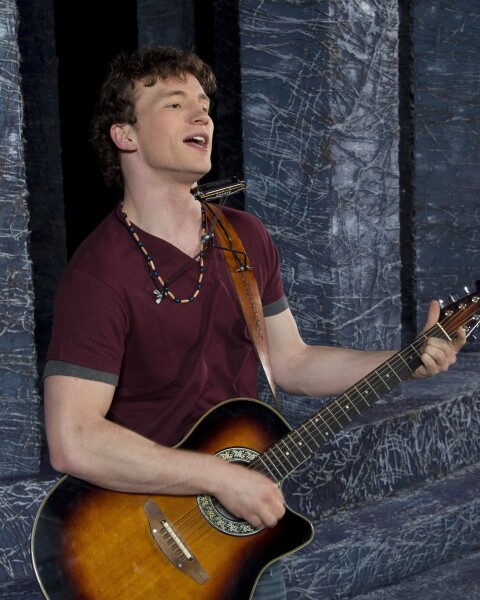 4 of 4
1003-09 564.jpg
Mark A. Philbrick/BYU Photo
1 of 4
Download this Gallery By clicking this link you agree to our Terms & Conditions
Related Articles
data-content-type="article"