Playing with a toy duck's truck stuck in muck, while making obvious to preschool age children the similarity of sounds involved in such an avian accident, can improve future literacy skills, says a Brigham Young University study.

Barbara Culatta, professor of audiology and speech and language pathology and co-lead researcher on the study, says involving children in varied wordplay games that feature rhymes is a good way to prepare them for kindergarten reading activities.

"Recognizing initial sounds, blending them and rhyming words are skills that children need to develop on their way to becoming literate," says Culatta. "And children love it they have fun manipulating words, and they learn in the process."

Published in the May 9 issue of the "American Journal of Speech-Language Pathology," the study shows that one group of children exposed to a rhyme-heavy curriculum faired better at rhyme tests than a second group that focused instead on exercises that taught letter generation skills. After the second group of children later experienced the rhyming curriculum, they performed comparably with the first group on the rhyme tests. The journal article reports the findings of the first of a four-year project now in its final year.

Funded by a $450,000 grant from the Department of Education, Culatta and researchers from the University of Rhode Island observed 31 children from two Head Start classrooms in Rhode Island to develop the base for a program that may one day be used to help underprivileged children prepare for grade-school literacy efforts. The Head Start program seeks to increase the school readiness of children in low-income families.

"Given concerns for low-literacy achievement among this group of children, the federal government has mandated that Head Start place more effort on early literacy. But the program has no curriculum in place to do that," says Culatta. "So there are teachers out there who are unclear about how to properly explain these abstract ideas in an effective way."

To fill the void, Culatta and her team developed and implemented hundreds of activities that exposed children to rhyme pairs as they interacted in both structured and informal classroom situations. For example, in one scripted activity a teacher led children as they hid toy cats under hats and mats, pretended not to see them and then accidentally sat on the hats to make the hats and cats flat. Follow-up questions and instructions were then used to emphasize the rhymes involved in the activity.

Dana Kovarsky, associate professor in the Department of Communicative Disorders at the University of Rhode Island and co-lead author on the paper, says the design and implementation of the study's instructional approach can be replicated in many settings.

"We hope these resources can be used by speech-language pathologists, teachers, aides, college students in training and others who may find themselves working within classrooms to help those who are not only culturally and linguistically diverse but also who may have special needs," says Kovarsky.

Plans are underway to produce a book that compiles all that the researchers have developed and learned as they've implemented the program.

Debra Jervay-Pendergrass, a speech-language pathologist with the Montgomery County Public Schools Head Start Program in Maryland and an adjunct professor in the Department of Communication Disorders at Howard University, says the researchers' program is developmentally appropriate and innovative.

Although the study focused on children from low-income families, Culatta says children everywhere could benefit from highly interactive activities that teach rhyme skills. To help their children gain these skills, parents can point out rhymes in books as they read together or create rhyming activities that use simple everyday props.

"You can take an empty potato chip bag and teach them rhyming words like chip and dip, tip and flip," says Culatta. "The more home-literacy experiences that children get, the better prepared they are for literacy success." 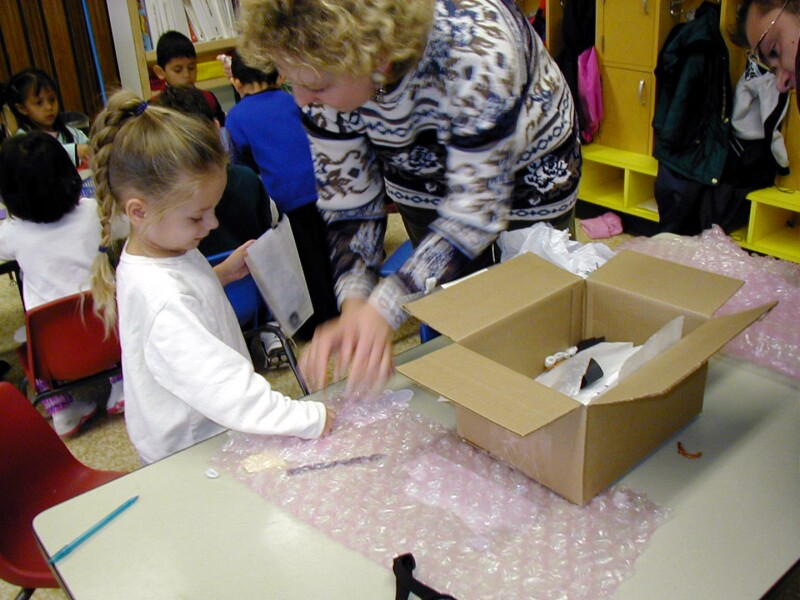 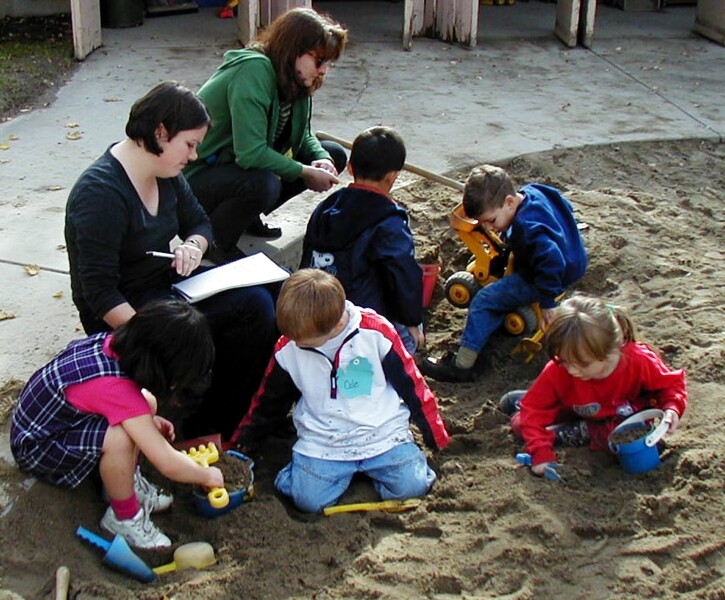 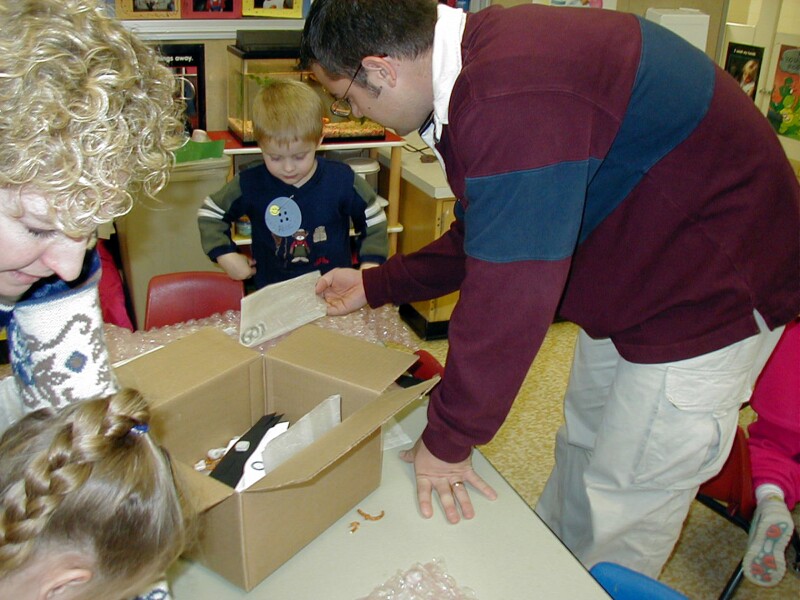 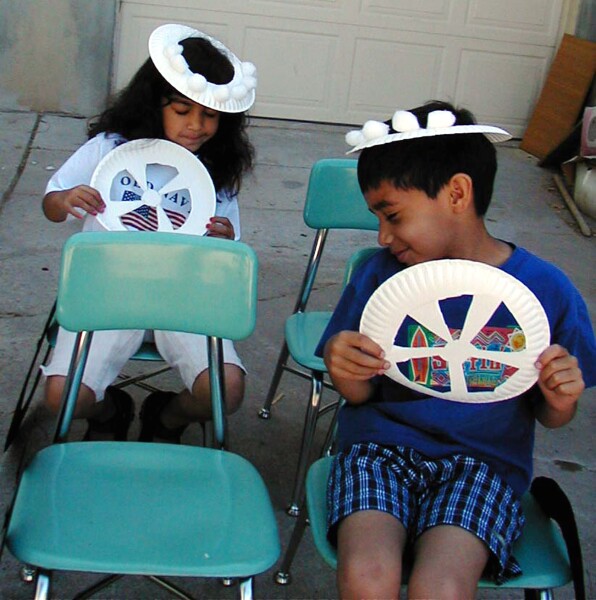 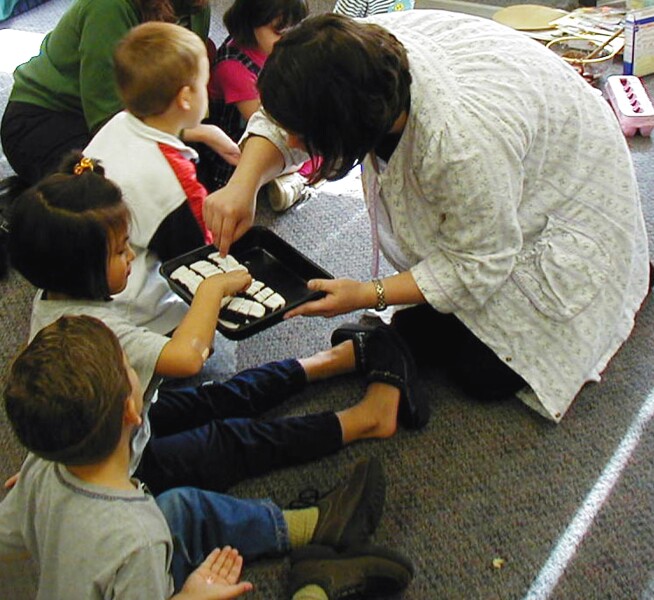 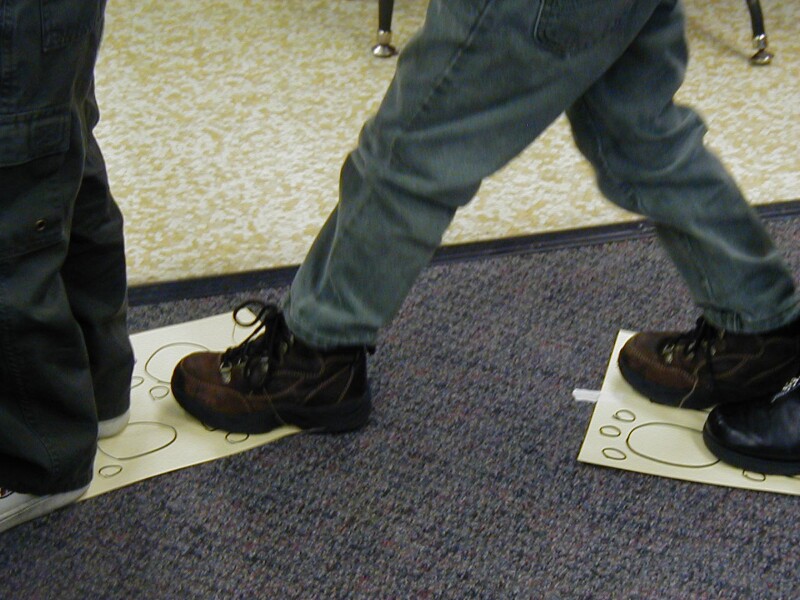 6 of 6
track-back-to-snack-h.jpg
Barbara Culatta
1 of 6
Download this Gallery By clicking this link you agree to our Terms & Conditions
Related Articles
data-content-type="article"