Along with Neymar, Ronaldo and Messi, the world’s best soccer referees are heading to Brazil for the World Cup.

But according to an analysis of 2,500 soccer matches, it appears the whistles of even the best officials are biased.

Research by Bryson Pope, a Brigham Young University economics student, suggests that players from a referee’s home country get called for fewer fouls and their defenders get called for more fouls. The “foul differential” is generally 10 percent but can swell to a 24 percent bias in certain situations.

“I don’t think it blows anybody’s socks off to find out that we like people from our own country,” Bryson said. “But these are professional referees who have spent a decade of their life doing this, so in that sense it is kind of surprising.”

The favoritism intensifies for athletes playing a home match and during later stages of tournaments.

“The more important these games are, the more referees exhibit this bias,” Bryson said.

Bryson and his brother Nolan Pope, a grad student at the University of Chicago, are both huge soccer fans. Bryson even played four seasons for BYU. Together they analyzed data from 12 seasons of the European Champions League.

Keeping this type of bias in check will be a challenge at the World Cup because players’ citizenship is becoming increasingly complicated. Six of the 23 players on the U.S. squad represented other countries at the youth level.

But there is reason to believe that awareness of the bias might fix it. In 2010, BYU economics professor Joe Price published research that demonstrated racial bias among referees in the National Basketball Association. His follow-up research suggests that the issue has now gone away.

Bryson will present his soccer research at the Western Economic Association meetings in Denver later this month. Beyond that, he’s taking his new BYU degree and heading to graduate school at UC-Santa Barbara. 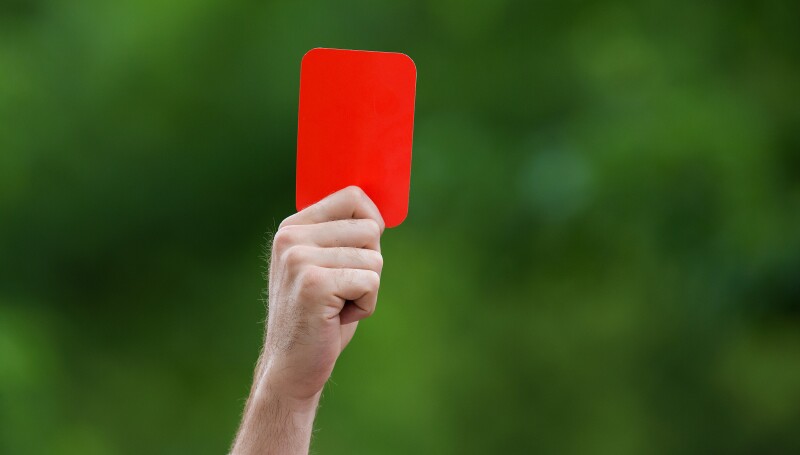 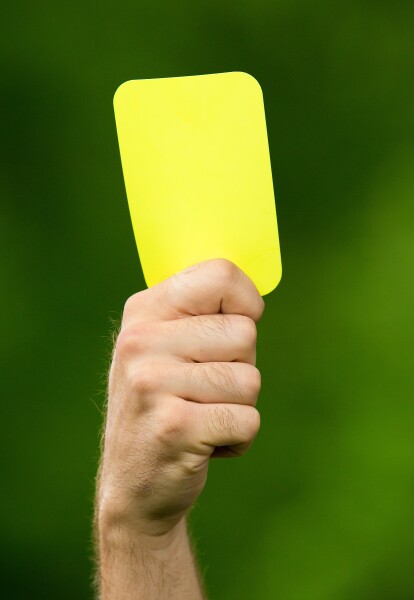 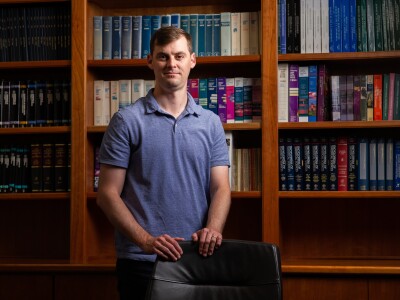