The Brigham Young University School of Music will present the popular Gilbert & Sullivan opera “The Pirates of Penzance, or The Slave of Duty” Wednesday through Saturday, June 1-4, at 7:30 p.m. in the de Jong Concert Hall, Harris Fine Arts Center.

“'The Pirates of Penzance' is one of the most loved and frequently performed operas, favored by both the elite opera-going public and the American music theatre crowd," said director Marilyn Reid, a first-year graduate student at BYU.

The composer thought so, too.

“I think it will be a great success, for it is exquisitely funny, and the music is strikingly tuneful and catching,” said Sir Arthur Sullivan in a letter to his mother.

This opera centers around Fredric, a child apprenticed to a band of tenderhearted, orphaned pirates by his nurse, who, being hard of hearing, had mistaken her master’s instructions to apprentice the boy to a pilot.

Fredric, upon completing his 21st year, rejoices that he has fulfilled his apprenticeship and is now free to return to respectable society. Unfortunately it turns out that he was born on Leap Year, and so he remains with the pirates until his real 21st birthday.

According to Reid, in continuing an American tradition of pirating Gilbert and Sullivan’s operas, which commenced with "H.M.S. Pinafore," additional songs have been added to the production of “The Pirates of Penzance.”

“In the first act, we have the immensely popular trio and chorus, 'Three Little Maids From School' from 'The Mikado.' We have also borrowed the 'Matter Trio' from 'Ruddigore,' and finally we close with a piece from the opera that made 'Pirates' an American favorite, 'He is an Englishman' from 'H.M.S. Pinafore,'” Reid said.

Lawrence Vincent, supervising director of opera at BYU, said that one of the greatest thrills in the life of an educator is the dubious pleasure of becoming obsolete, as in watching a beginning voice student blossom into a consummate performer and finally a director.

“It takes unbelievable organizational skills, creativity, musical maturity and a truckload of patience to bring a piece from score to stage,” Vincent said. “It has been very gratifying to see 'Pirates' come to life under Marilyn’s able direction.”

The production is double-cast, with Marc Reynolds and Lynn Beus as Major General Stanley, Nick Stetich and Stefan Gordon as the Pirate King, Peter May and David Litster as Samuel, Eric Hanson and James Duncan as Frederic, Michael Secrist and Brian Monson as the Sergeant of Police, Jenny Jensen and Suzie Stephensen as Mabel, Ralynne Riggs and Jessica Litster as Edith, Alexandra Wink and Kelsey Roth as Kate, Megan Richey and Jasmine Vincent as Isabel and Jessica Anderson and Kindra Clemence as Ruth. 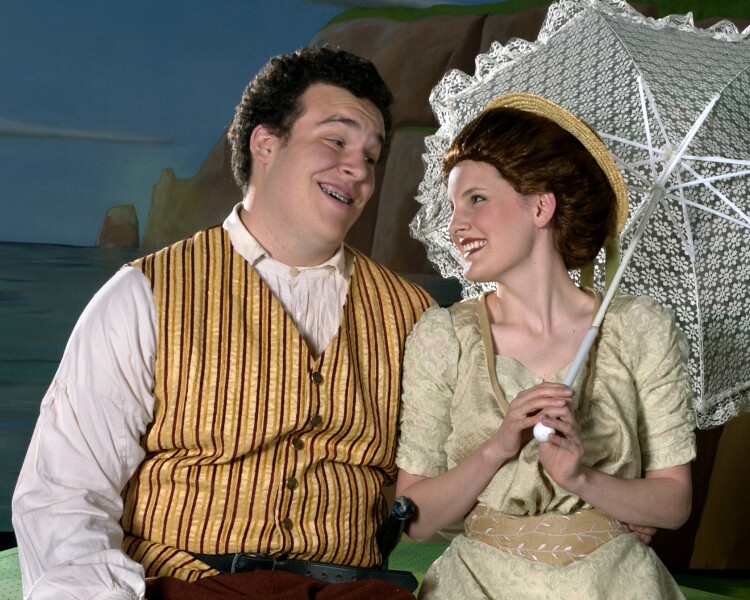 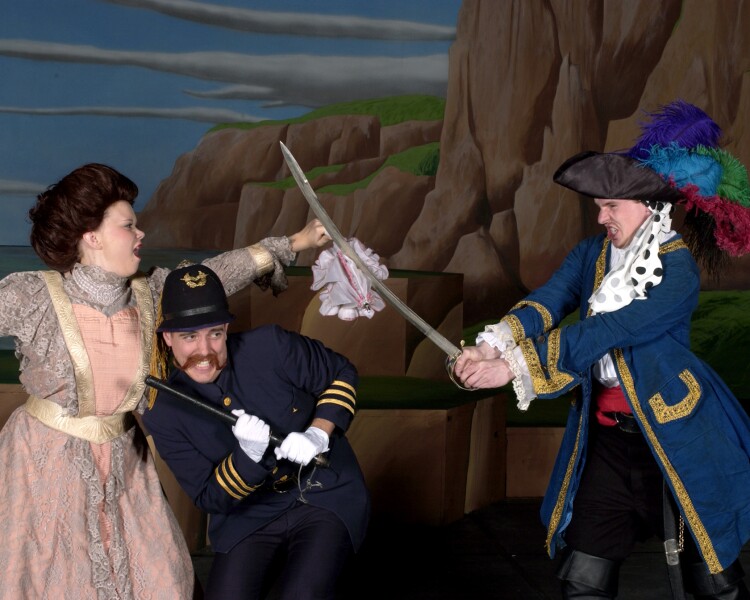 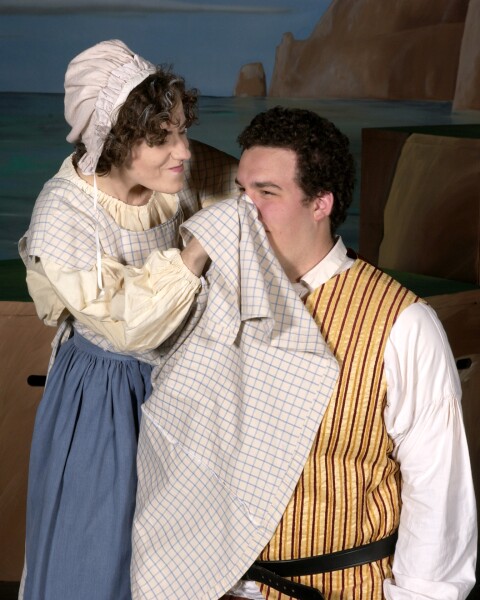 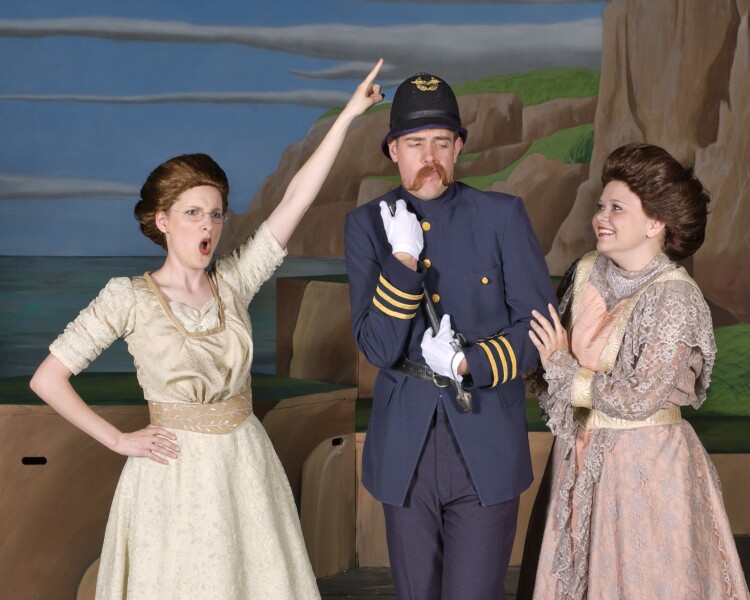 4 of 4
policeman-h.jpg
Steve Walters/BYU Photo
1 of 4
Download this Gallery By clicking this link you agree to our Terms & Conditions
Related Articles
data-content-type="article"