Celebrating the international enthusiasm of the holiday season, the Brigham Young University International Folk Dance Ensemble will present “Christmas Around the World, 2008 edition…OPA!” Friday and Saturday, Dec. 5-6, at 7:30 p.m. in the Marriott Center.

The ensemble will also present a matinee performance Saturday, Dec. 6, at 1:30 p.m. Tickets are $25 for floor seats, $15 for prime lower chairs and $12 for arena seats. To purchase tickets, contact the Marriott Center Ticket Office at (801) 422-2981 or visit byutickets.com.

This year the folk ensemble will premiere a new set of Polish dances that were recently choreographed by Ada Dziewanowska and Michael Malich. Dziewanowska, an internationally known Polish folklore authority and dance choreographer, along with folk dancer Malich, direct the Syrena Polish Folk Dance Ensemble of Milwaukee, Wisconsin. The featured Polish dance will highlight three distinct regions through music, dance and traditional costumes.

The program will also feature a new piece of Welsh folk songs and dance performed with special guest performers. The costumes, designed by Diane Allen, will be complemented by wooden shoes that were handcrafted in Wales.

Another new addition to the program will be a piece featuring the Bollywood film craze with music and dance from India.

Along with the new choreography, the concert will feature dances and music from all around the world, including Ireland, Romania, Scotland, China, Turkey, Ukraine, China and the United States.

“Where else in the world can you enjoy a production like this?” said director Ed Austin. “The group is 50 years old and is a tradition here — the audience will be treated to a performance truly unique to Utah, the United States and even the world.”

The BYU International Folk Music Ensemble will present live musical accompaniment and special musical numbers. The music will reflect a variety of styles including Celtic, Bluegrass and Klezmer, a type of secular Jewish music.

The first of BYU’s performing groups to travel abroad, the International Folk Dance Ensemble will continue its tradition of sharing folk dance abroad on a tour to China this summer. 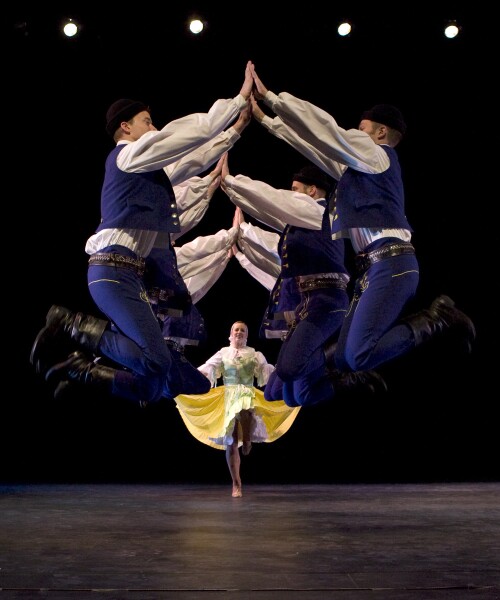 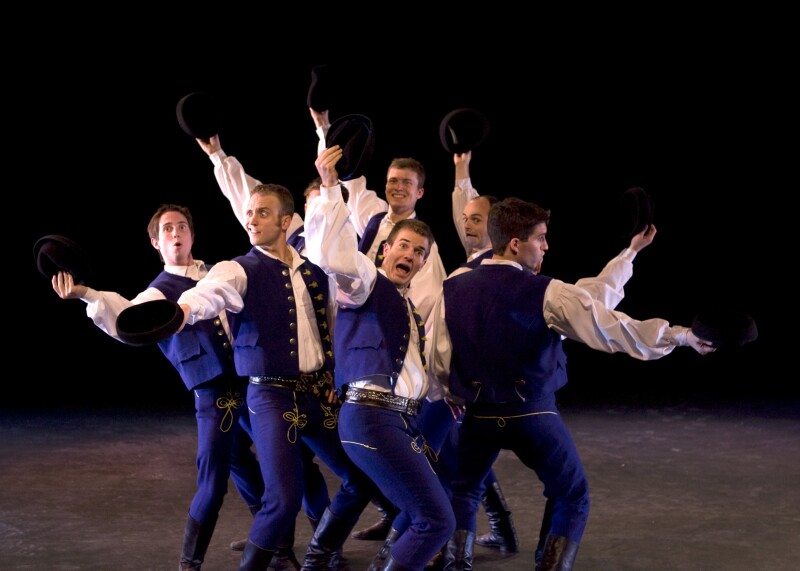 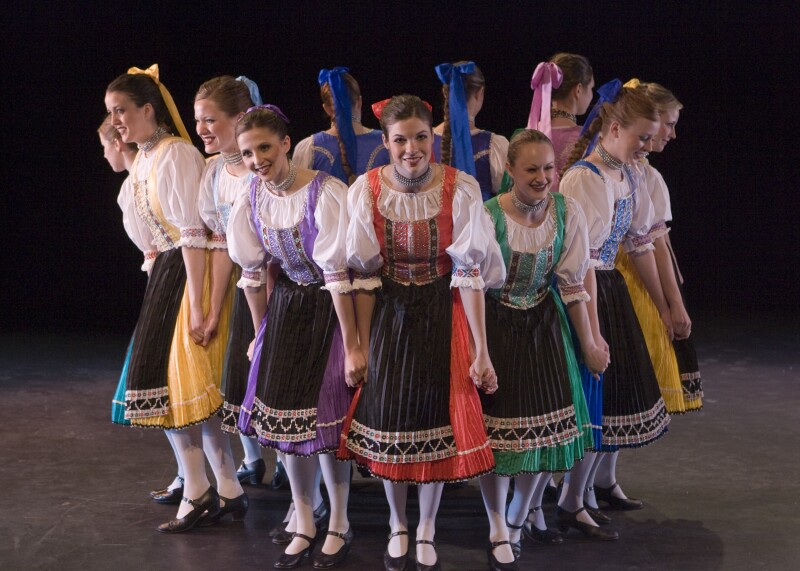 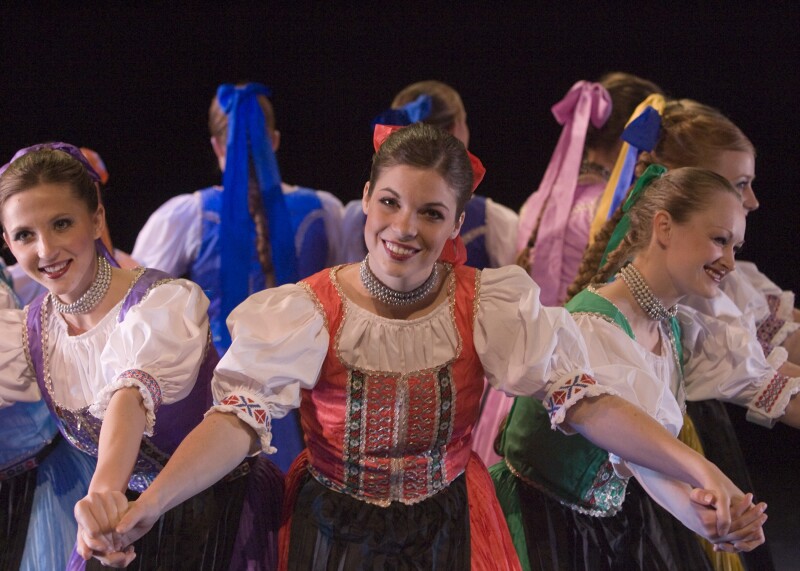 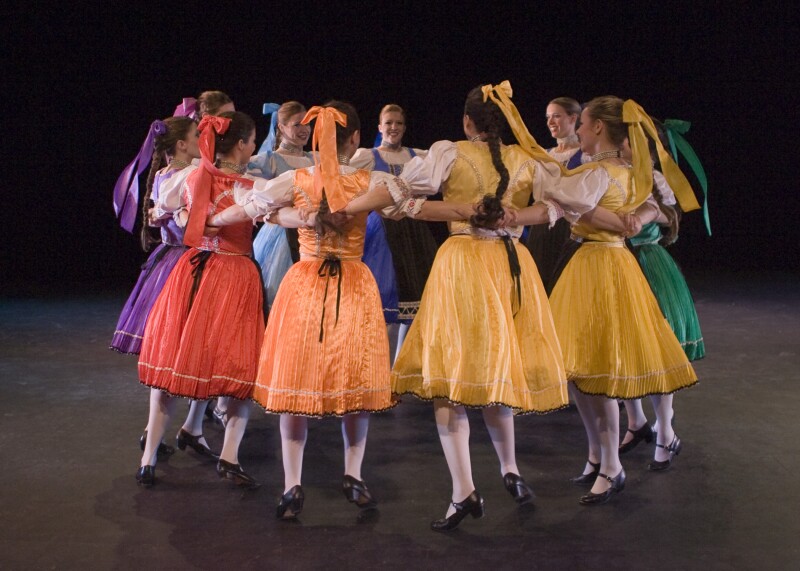 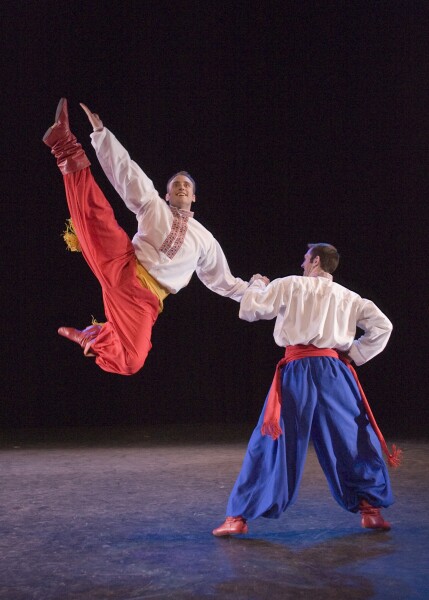 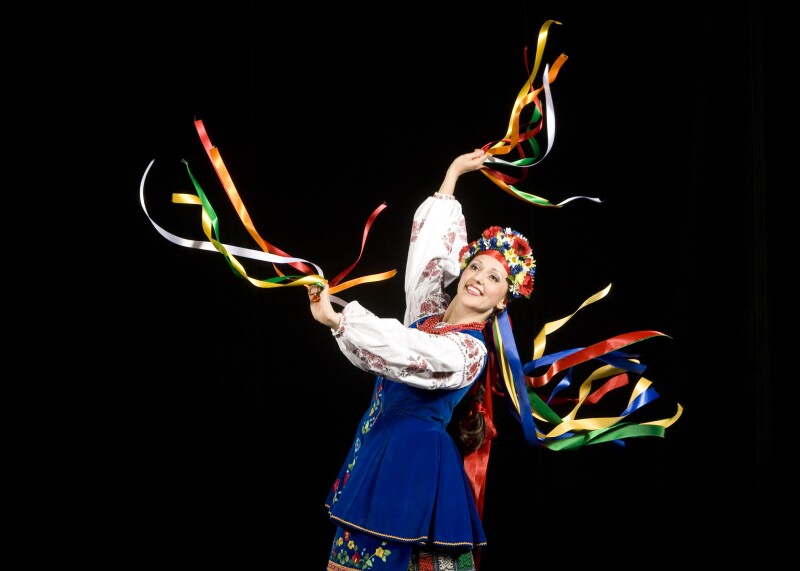 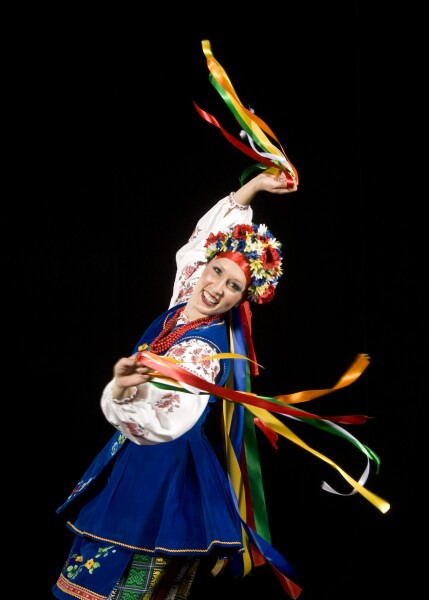 8 of 8
FKD0810-59 290.jpg
Mark A. Philbrick/BYU Photo
1 of 8
Download this Gallery By clicking this link you agree to our Terms & Conditions
Related Articles
data-content-type="article"