Now you see it: new BYU scientific instrument peers into the unknown

A new scientific instrument developed by Brigham Young University engineers, which could be used to identify cancerous tissue in patients more accurately than with present tests, creates black and white images that reveal previously unseen aspects of objects under scrutiny.

Future versions of the tool may even allow scientists to observe live cells in action, which has implications for drug development.

"Currently, pathologists use artificial markers called stains to see differences between healthy and diseased cells, all of which are dead at the time they are stained," said Travis Oliphant, an assistant professor of electrical engineering. "We are using a natural, inherent marker created by the differences in electrical resistance between various molecules and regions in a cell to essentially accomplish the same thing."

By looking at the interactions within living cells, scientists could observe how different medicines and treatments affect living tissue in real time.

"One of the real difficulties in diagnosing illness is looking at an image and having it tell you something meaningful about what's going on with injured or sick cells," said Oliphant. "But if you could see that a cell was producing the wrong kind of protein based on the change in electrical resistance, you could more easily determine what was going wrong in a patient's body. Once you understand how things work, it's much easier to combat or fix things that are wrong."

Described in a paper in the current issue of "Applied Physics Letters," the instrument is the work of BYU engineering professors Aaron Hawkins, Travis Oliphant and Stephen Schultz. They are joined on the paper by graduate student Hongze Liu and on the project by a team of undergraduate engineering students.

For Schultz, the project is an exciting adventure into the unknown.

"We're observing things using this instrument that you can't see any other way. What does this mean? At this point, we don’t completely know," said Schultz. "But we're developing it to give the biologists and scientists a new way to look at the world. Whenever you provide a new way to look at something it opens the doors for new research and understanding."

James F. Greenleaf, a professor of biophysics at the Mayo Clinic College of Medicine, says the BYU instrument may do just that.

"I think this is a very important and novel method of imaging," said Greenleaf, who, in his research, studies a wide range of ultrasound-related fields, including imaging. "It obtains information that is not usually imaged and which may provide new insights into biomedical processes."

To create an image using the BYU instrument, engineers place a sample -- a piece of glass, a flower petal, a cancerous cell -- on a flat aluminum-coated silicon wafer, which rests in a water-filled container. Next, they lower a delicate probe into the container and closely situate it above the sample. Moving back and forth much like a photo scanner attached to a home computer, the probe takes voltage measurements. Because portions of the sample resist electrical current differently due to their composition, the probe produces an image of contrasting light and dark hues.

In their quest to improve the resolution of the instrument's images and perfect their scanning techniques, team members have scanned hundreds of objects, including leaves, Teflon and thin pieces of meat.

"Basically, we've scanned anything flat enough to settle beneath the instrument's probe," said project leader Hawkins. Some scans reveal stark differences in contrast that are unapparent to the naked eye.

"Scientific literature has reported that cancerous cells and tissue have a higher conductivity than normal tissue," said Schultz. "In images produced by the instrument, the cancerous cells would be much darker than healthy ones."

Oliphant is especially excited about the potential the instrument has for allowing scientists to observe cells in their natural state.

"We should eventually be able to see cells doing things that you can't see using normal microscopes because they don't allow you to look at contrast. This could give you a picture of the cell as it's alive, as it's reacting to medicines or treatments."

Presently, the BYU team is using a bench-top prototype to further perfect the instrument and is busy working on its next iteration, which will allow them to take images of single cells. The team is also using the university's supercomputer to make smaller, better probes and to develop more sophisticated models for improving image resolution, said Hawkins.

"We're excited about the future, because it's a very open-ended instrument with a lot of potential."

Now you see it: new BYU scientific instrument peers into the unknown 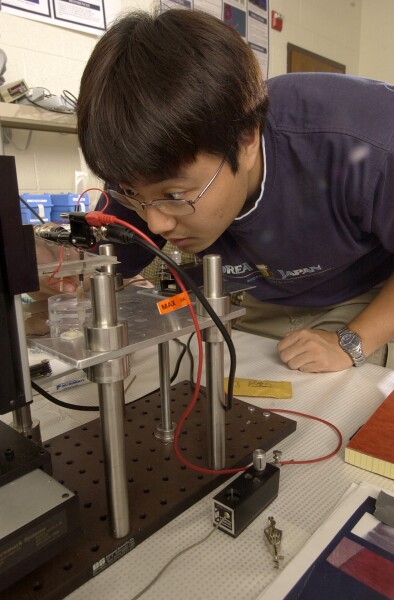 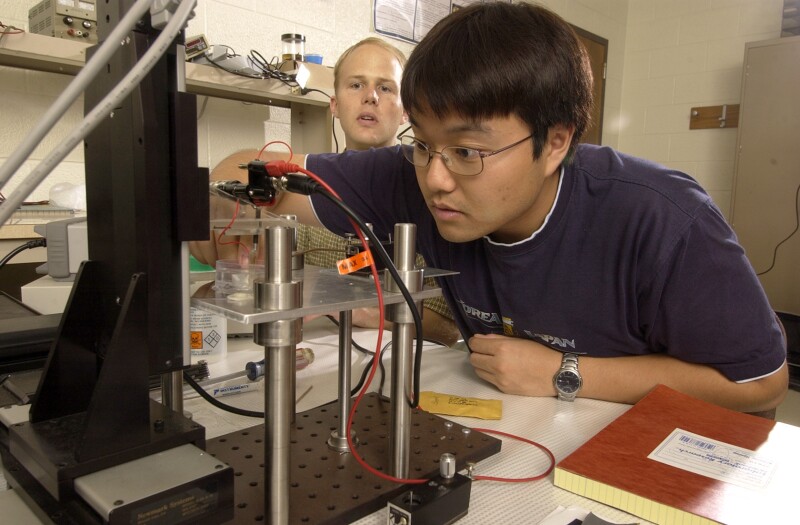 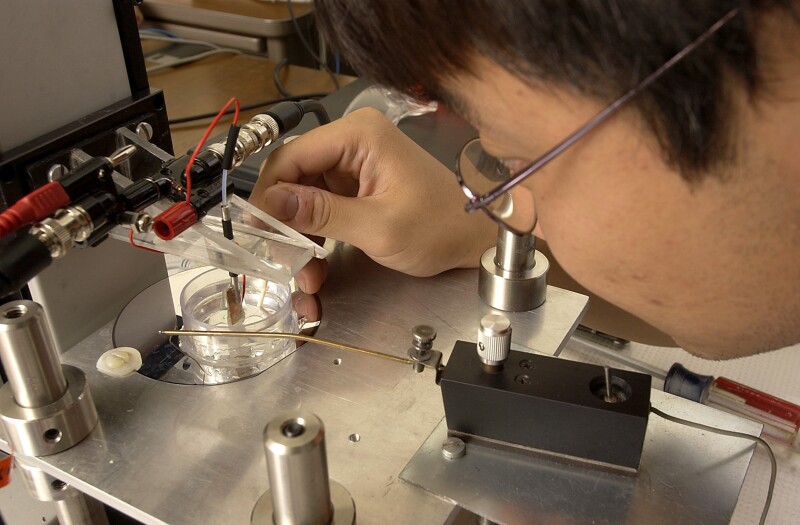 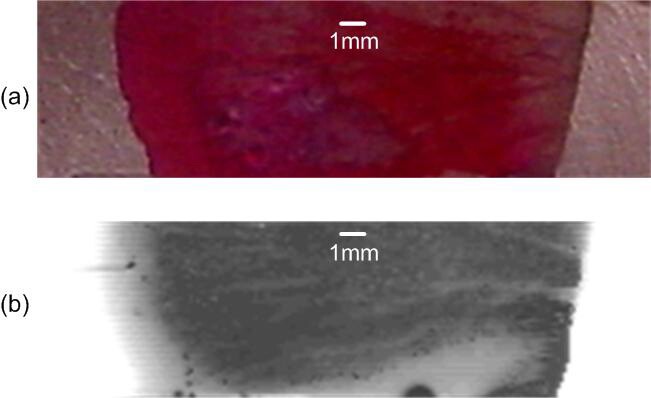 4 of 4
petals-h.jpg
Aaron Hawkins
1 of 4
Download this Gallery By clicking this link you agree to our Terms & Conditions
Related Articles
data-content-type="article"