For less than half the cost of a tank of gas, a new book by a Brigham Young University professor tours the golden age of family vacations in a nostalgic drive down memory lane.

History professor Susan Rugh’s research and writing on that bygone era has earned positive reviews from The Wall Street Journal and The Washington Post. The WSJ review described Rugh as “a steady hand at the wheel, and she takes us on a fascinating journey through America’s recent past.”

“ Are We There Yet? The Golden Age of American Family Vacations” covers the vacation boom that began with the end of World War II. Her research on national parks shows a surge of visitors immediately following VJ-Day.

“For those who raised families in postwar America, the family vacation was a way to school children in their own values, to acquaint them with their own heritage, and see themselves as citizens of a mighty nation,” Rugh said. “Today’s baby boomers still remember the sights they saw and the squabbles in the backseat, and they still keep the souvenirs they treasured as children.”

The family vacation’s heyday continued for the next three decades. Itineraries included summertime pilgrimages by car to national historic sites. Others headed westward to Disneyland and Knott’s Berry Farm in search of cowboy adventures like they saw on television.

Rugh’s research on the experiences of a rising black middle class reveals an entirely different story, one she tells in a chapter called “Vacation without Humiliation.” Many blacks served in the war and returned eager to tour the country they had fought for. Despite their shared sacrifice in wartime, vacationing black families were often denied access to gas station restrooms, restaurants and roadside motels.

Drawing from complaint letters archived by the National Association for the Advancement of Colored People, Rugh shows how these stories helped fuel the civil rights movement.

“Civil rights proponents paraded the ideal of the family vacation to argue for equality in public accommodations in the Civil Rights Act of 1964,” Rugh said. “This was supposedly the Golden Age of American family vacations, but it was not so for black families.”

Rugh’s research for the book was funded in part by the Charles Redd Center of Western Studies at BYU, where she was recently appointed an associate dean in the College of Family, Home and Social Sciences. 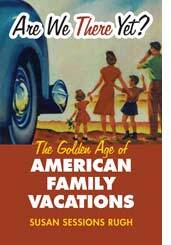 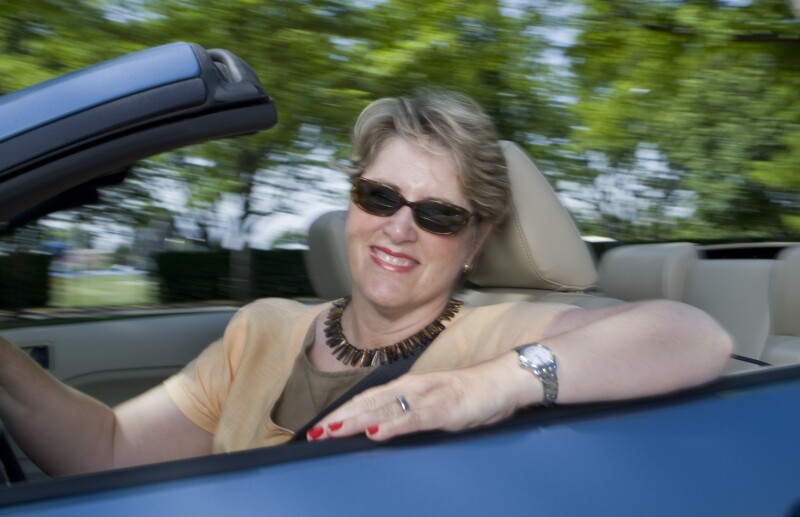 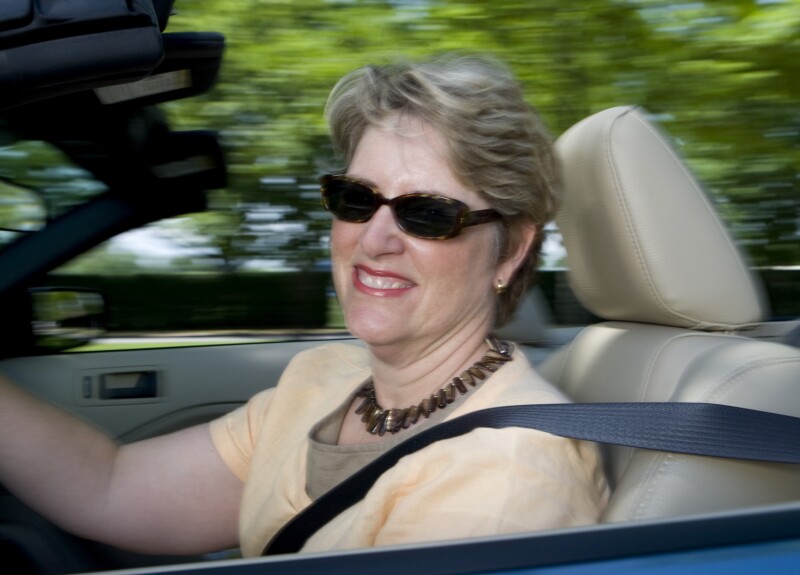 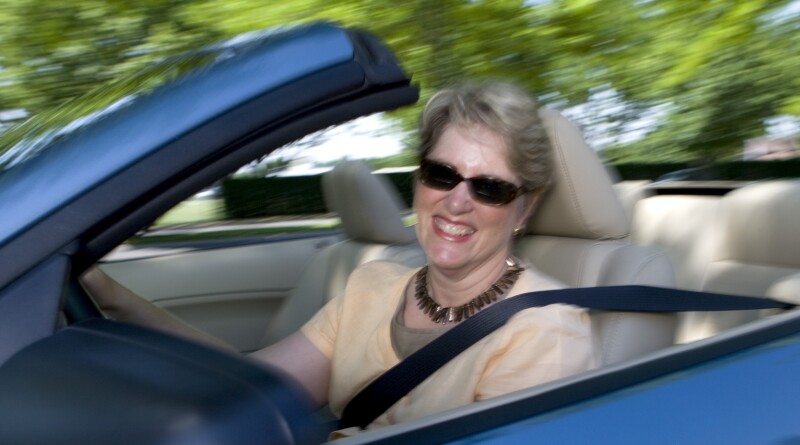 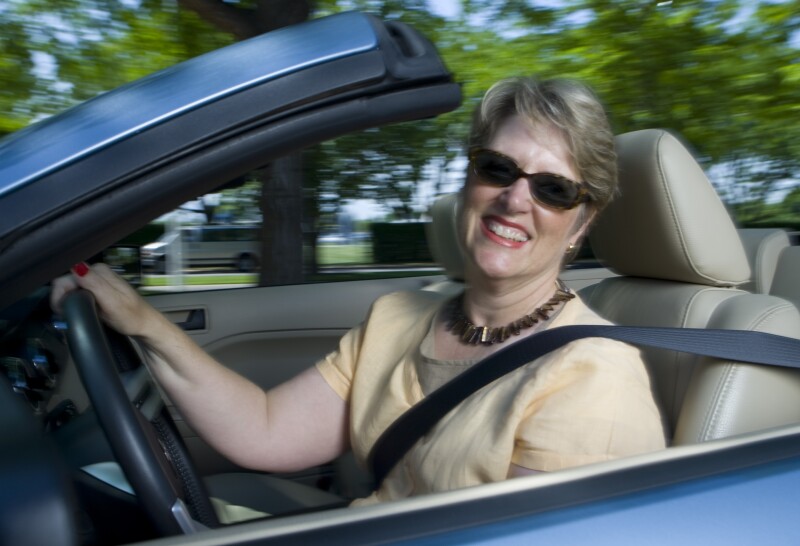 8 of 8
Rugh2.jpg
Sorenson Legacy Foundation
1 of 8
Download this Gallery By clicking this link you agree to our Terms & Conditions
Media Contact: Joe Hadfield
Related Articles
data-content-type="article"