Tickets for the event are available through the Fine Arts Ticket Office at (801) 422-4322 or online at byuarts.com/tickets. General seating tickets are $19, with discounts available to students and children. The show is also part of the BYU Performing Arts Series and artsPASS season ticket packages.

“Cyrano de Bergerac” is a French play written in rhyming couplets by Rostand in 1897. The play follows the story of Cyrano, a celebrated soldier known for his skill and large nose, who falls in love with Roxane but helps Christian, a rival soldier, woo Roxane. Notable film productions of this tale include Jose Ferrer’s Oscar-winning performance in 1950, Gerard Depardieu’s in 1990 and Steve Martin’s modern American version, “Roxanne.”

Aquila Theatre was founded in London in 1991 by Peter Meineck and has been based in New York City since 1999. Aquila’s mission is to bring the greatest theatrical works to the greatest number of people. To this end, Aquila presents a regular season of plays in New York, at international festivals, and tours to approximately 70 American cities each year.

Aquila produces an extensive educational program and is also the professional company-in-residence at the Center for Ancient Studies at New York University.

Learn more about Aquila Theatre at aquilatheatre.com. For more information about the BYU performance, contact Ken Crossley at (801) 422-9348 or ken_crossley@byu.edu. 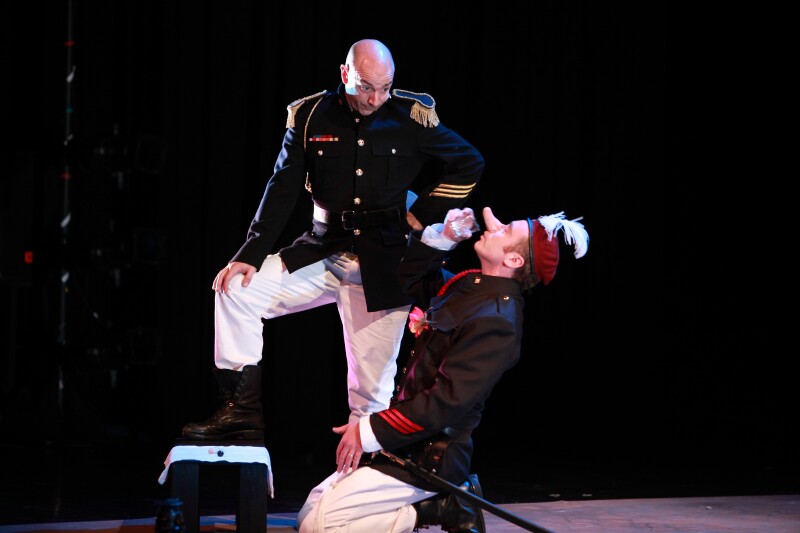 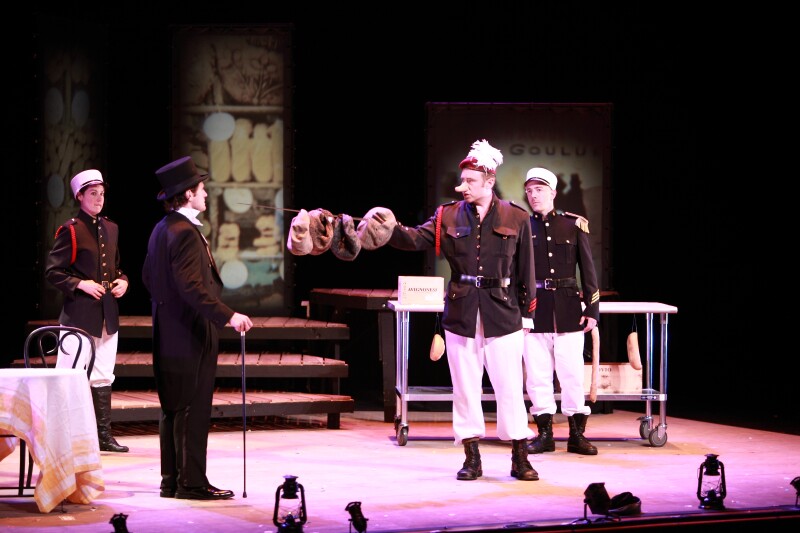