A new adaptation of the French neo-classical masterpiece “Bérénice” by Jean Racine will have its first performances at Brigham Young University, playing nightly in the Margetts Arena Theatre, Harris Fine Arts Center, at 7:30 p.m. Wednesday, March 4, through Saturday, March 21, except Sundays and Mondays, with a matinee performance Saturday, March 14, at 2 p.m.

Tickets are $15, or $11 with BYU or student ID, and can be purchased online at www.byuarts.com, by phone at (801) 422-4322 or in person at the Harris Fine Arts Center Ticket Office. Tickets for preview performances March 4-5 and the 2 p.m. matinee performance March 14 are $8. Due to seating and stage configuration, latecomers will not be admitted.

A panel discussion with the directors, playwright and production staff will take place Saturday, March 14, in the Margetts Arena Theatre after the matinee performance. Attendees also can meet the cast after the show March 5, 12 and 19.

Antiochus, who is in love with the beautiful Palestinian queen Bérénice, decides to flee Rome rather than face her marriage to his friend Titus, who will be ruler of Rome after the death of his father, Vespasian. But, faced with the public outcry over his marriage to a foreigner, Titus struggles with the choice between his duty to Rome and his love for Bérénice.

Creator Matthew Greene reconceived the original “Bérénice” from the perspective of Racine, portraying the conflict and controversy surrounding the creation of the original play by bringing Racine and his contemporaries into the action, said co-director Kym Mellen.

“We were fascinated with Racine’s private life, which frequently intersected with his art in spectacular ways,” said co-director Megan Sanborn Jones. 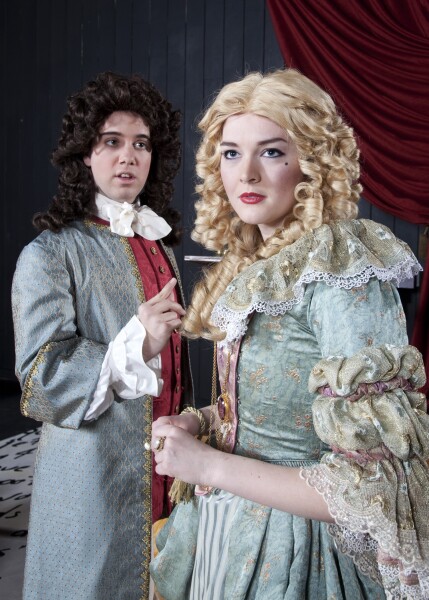 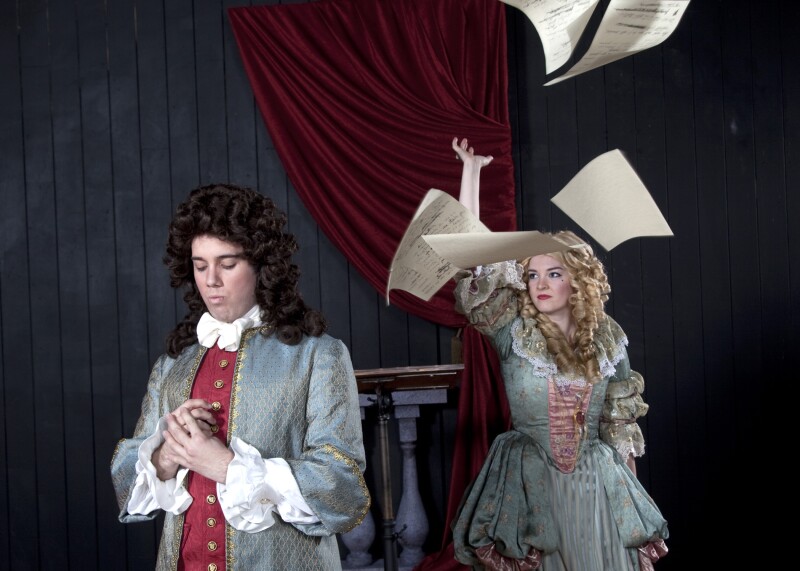 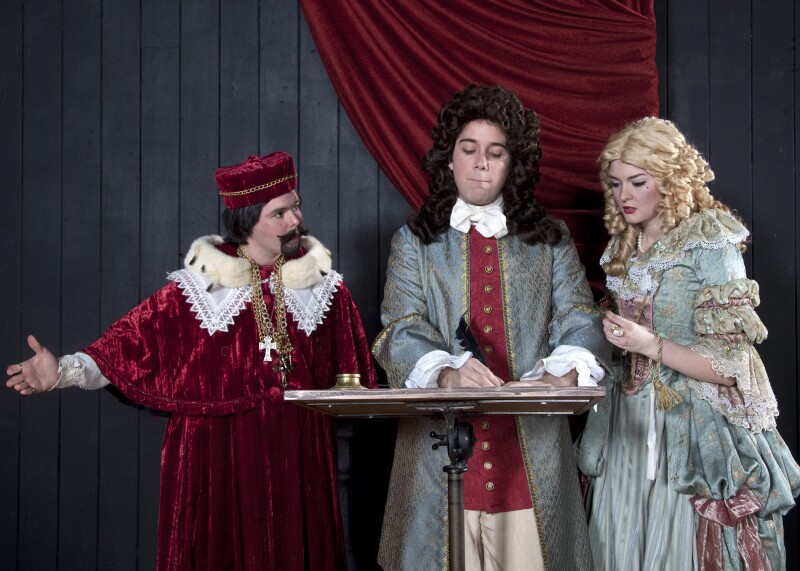 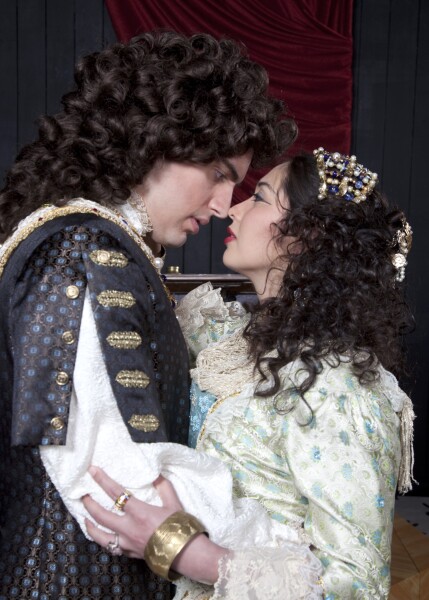 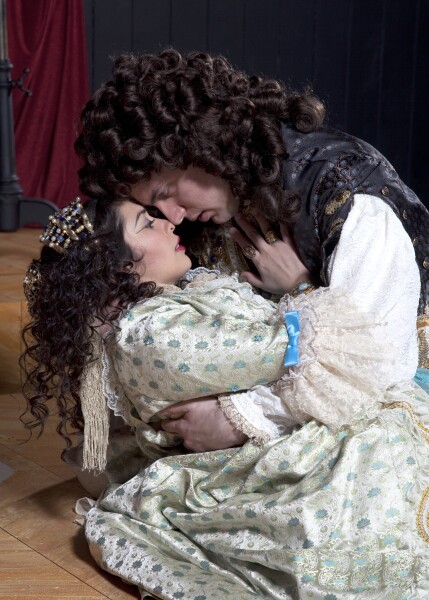 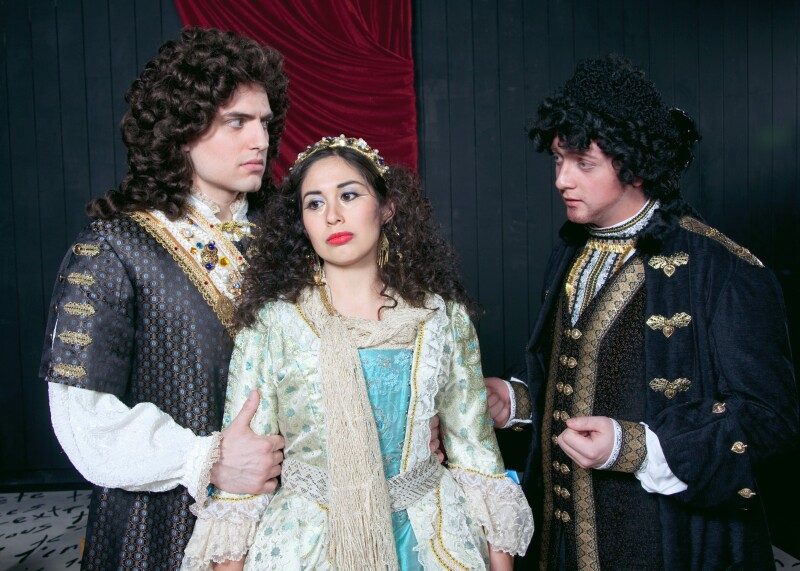 6 of 6
0902-28 262.jpg
Mark A. Philbrick/BYU Photo
1 of 6
Download this Gallery By clicking this link you agree to our Terms & Conditions
Related Articles
data-content-type="article"