A specialized traffic signal new to Utah is making dangerous intersections safer, reports a BYU study in the new issue of the Journal of Transportation Engineering.

Researchers found the average speed of cars approaching an intersection dropped 5 to 10 miles per hour after the installation of the new signal, which hangs over the road and projects "Prepare to stop" when the next traffic light is about to turn red. Immediately after installation of the new signal, the number of cars running the red light dropped from five perthousand to one per thousand.

The "advance warning signal" gives drivers additional time to stop when traveling on roads with higher speed limits or where they might not otherwise expect to encounter a traffic light. There are five such signals in Utah, and the Utah Department of Transportation (UDOT) is considering adding more.

To evaluate the system, the BYU team installed special sensors called Digital Wave RadarTM at the intersection of Bangerter Highway and 13400 South that monitored speeds of all cars passing through the intersection day and night, both before and after the installation of the advance warning signal. The special instrumentation logged the first continuous, long-term data on the impact of such signals, which were saved on the hard drive of a laptop in a nearby traffic control cabinet. The team then analyzed the results for statistical significance to ensure that other factors did not account for the observed improvements.

"The results of the study will be very useful in our ongoing efforts to reduce fatalities on the state roadways," said Larry J. Montoya, UDOT traffic and safety design engineer. "We appreciated the BYU team's well-thought-out methodology and ongoing communication to ensure the data collected was valid and applicable."

Grant G. Schultz, BYU assistant professor of civil and environmental engineering, led the study. "These signals have proven to be an effective low-cost safety improvement that succeeds by providing more information to drivers," he said. "The alternative for improving safety at intersections on high-speed roads like Bangerter Highway would be expensive interchanges."

Schultz was first exposed to the concept of advance warning signals when he was an intern for UDOT in between his undergraduate and graduate engineering studies at BYU. He chose the topic for his master's thesis and provided a report to UDOT engineers that compared the safety impact of an advance warning system in Calgary with conditions on Bangerter Highway. Years later, after he had completed his Ph.D. and returned to BYU to teach, the signals were operational, and UDOT awarded him a contract to evaluate their effectiveness.

After Schultz and his colleagues submitted this study for publication, they continued to research advance warning signals for UDOT and have identified the best criteria to determine where to place such signals. They recommend the signals be considered on roads with speed limits above 45 mph or where traffic lights are not easily visible. The signals are also useful preceding the first traffic light after a long stretch without traffic signals and at an intersection with a high crash rate that could be mitigated with such signs.

Schultz's team is now evaluating nuances of the advanced warning signals, such as how much in advance the "Prepare to stop" signal should light before the traffic light turns red and the effectiveness of the signal over a longer period. Their findings are being shared with UDOT and will be published in a future scholarly journal. Schultz's coauthors on the study are former BYU graduate student Ryan Peterson, now a transportation engineer in Washington; Dennis L. Eggett, a BYU statistics professor who assisted with data analysis; and Bradley C. Giles, an engineer whose Lindon firm Wavetronix donated the radar instrumentation for the study. 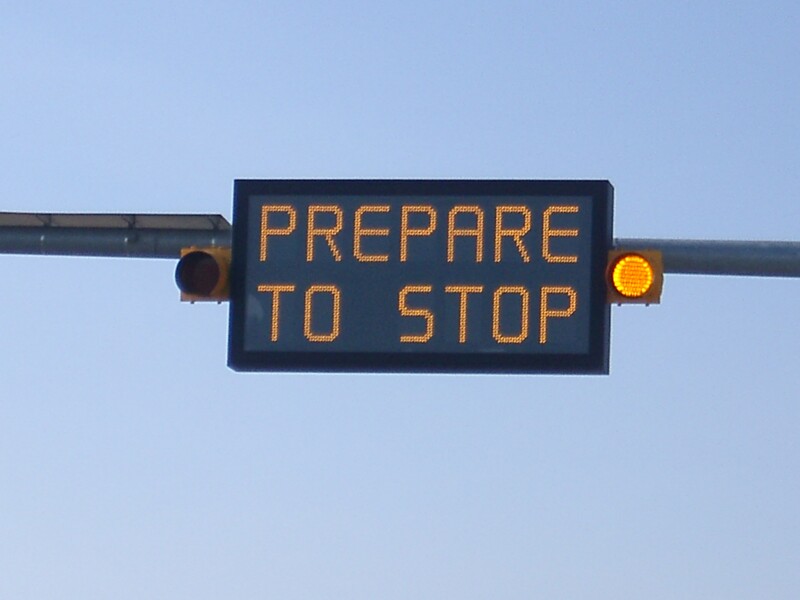 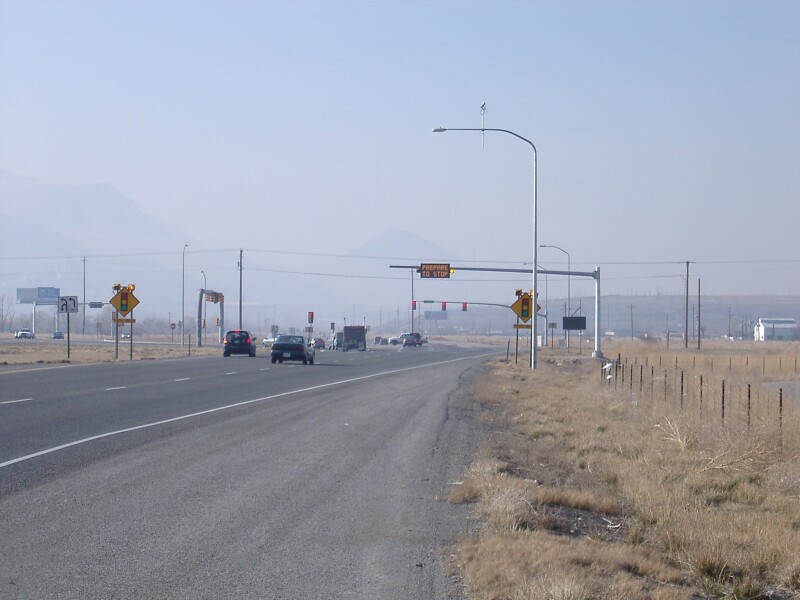 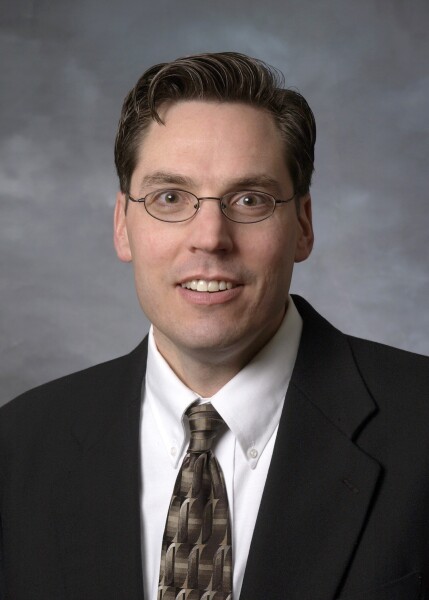 3 of 3
Schultz,Grant.jpg
Jaren S. Wilkey/BYU Photo
1 of 3
Download this Gallery By clicking this link you agree to our Terms & Conditions
Related Articles
data-content-type="article"