BYU’s Law and Business Schools continue to be ranked among the best in the nation, according to the U.S. News & World Report’s annual Graduate School Rankings, released today.

The J. Reuben Clark Law School jumped five places from last year, ranking No. 41 among the nation’s top law schools, while the Marriott School of Business landed at No. 35 overall. Within the Marriott School, the graduate Accounting program notched a No. 4 ranking and the Entrepreneurship program finished at No. 24.

"We appreciate this recognition and will continue to support our students and faculty in achieving their personal and professional goals," said Grant McQueen, BYU MBA director.

Several other BYU graduate schools and programs earned top 100 rankings, including the McKay School of Education, the Ira A. Fulton College of Engineering and Technology and the School of Social Work. Other individual programs that stood out include Speech-Language Pathology (53rd), Public Affairs (59th) and Chemical Engineering (61st).

BYU ranked No. 61 overall in the fall Best Colleges Rankings, and were also named the No. 11 Best Value School. Here are some highlights from those rankings from September: 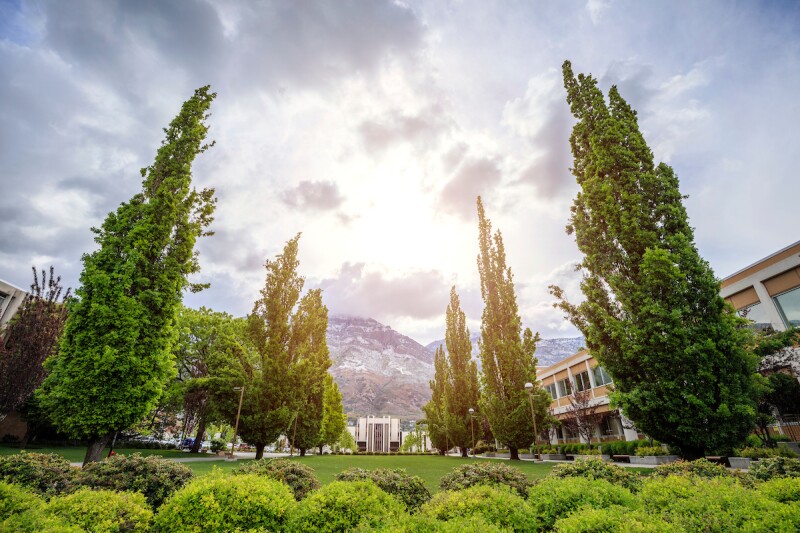 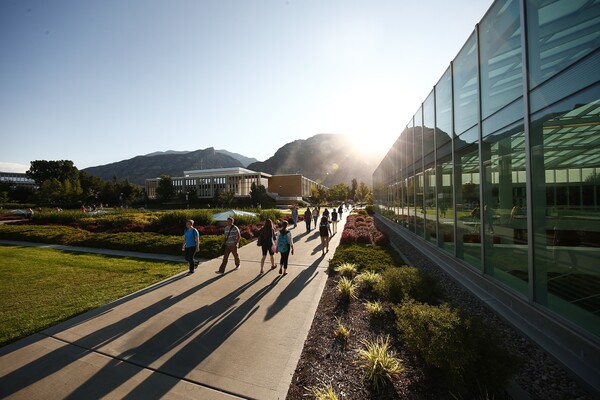 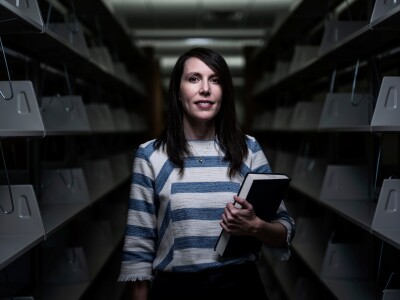