Never lose your child again with this student-made smartband

BYU's Student Innovator of the Year Competition is an annual event that helps students turn their creative ideas into reality. The competition is a joint venture between the Fulton College of Engineering and the Marriott School of Management and produces innovative and profitable products ready for the shelf.

Losing a child in a crowded public place is one of the worst feelings a parent can have. For BYU MBA student Spencer Behrend, it was the catalyst for an ambitious device.

Behrend lost his 2-year-old son, Kimball, during Provo’s massive Fourth of July parade a few summers ago. Kimball had spotted a swing set through a fence nearby, and when no one was looking, took off for it. Luckily, after some frantic searching, a relative spotted him happily swinging away.

“It was a terrifying thing in this huge crowd of people, and we were running every direction,” said Behrend, a father of four. “It got us thinking about how the cost of keeping track of children in a crowded environment, in terms of energy, is really high.”

Thus Kiband was born, a wearable Bluetooth technology that notifies parents when a child has wandered too far away. While other GPS-enabled child wristbands track location, the Kiband lets parents set safe distances and then both vibrates and alarms parents if a child crosses that threshold. That way a parent can react immediately, before a child is lost.

Parents can determine what too far is—up to 200 feet—through an accompanying smartphone app. And, for those playing near water, the Kiband automatically alerts a parent’s phone if it becomes submerged in water, no matter the distance.

“Every parent has a story of losing their kid in the grocery store, the mall, or Disneyland, and every kid remembers being lost at some point,” said Kiband co-creator, Zack Oates. “We feel a responsibility to build this technology and get it out there.”

Added Behrend: “Our goal is to empower parents with the peace of mind to be able to do everything they need to do, while also allowing kids to explore the world around them safely.”

The proximity child wristband created by Behrend and Oates—also an MBA student in the Marriott School of Management—recently placed in the top three at BYU’s Student Innovator of the Year Competition. The SIOY competition, which is jointly sponsored by the Fulton College of Engineering and the Rollins Center for Entrepreneurship, is one of several programs at BYU that encourage and teach student entrepreneurship.

In addition to SIOY, which pits student-started product ideas against one another for prize money, the Rollins Center also runs the Miller New Venture Competition (formerly known as the Business Plan Competition) and the Mobile App Competition.

“We’re so grateful to the Rollins Center—it has been such a blessing to us,” said Oates, who has already started up five previous ventures. “Kiband would not have been possible without what they have provided for us.”

Behrend and Oates believe Kiband and its low-energy Bluetooth technology has the potential to join past SIOY winners that earned major startup funding and landed rave reviews nationally, such as FiberFix and Owlet.

They’ve spent thousands of hours refining their product and business model through research and interviewing parents—including many parents of special needs children. The duo and their team already have working prototypes and are launching presales on their website by the end of the year. They hope to have the Kiband in retail stores by next Christmas.

Never lose your child again with this student-made smartband 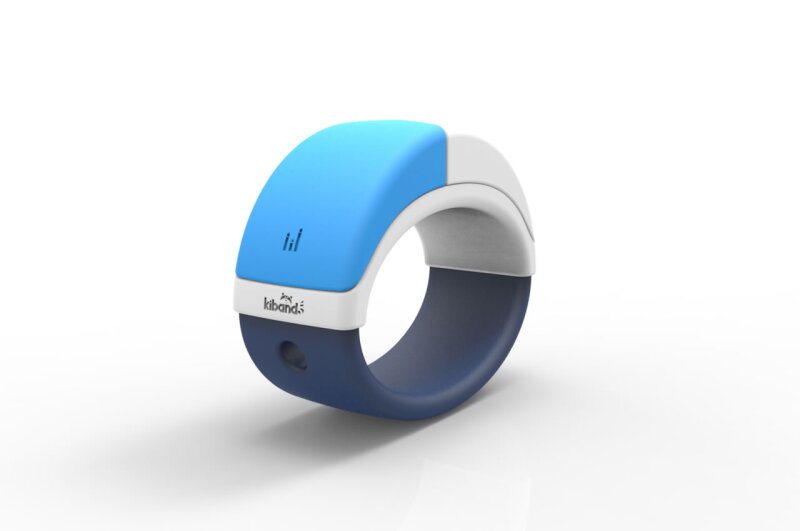 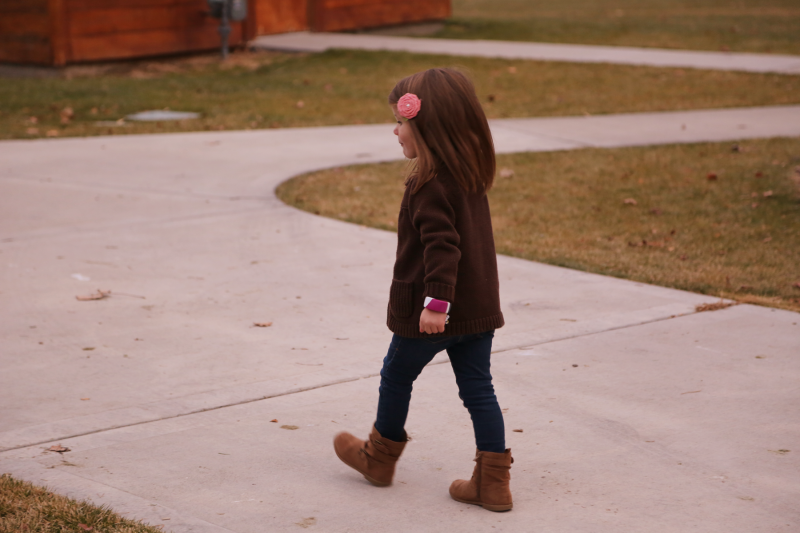