Craig Jessop, music director of the Mormon Tabernacle Choir, will discuss “For They Shall Be Comforted: Ein Deutches Requiem by Johannes Brahms” during a campus forum Tuesday, Feb. 24, at 11:05 a.m. in the Marriott Center on the Brigham Young University campus.

A BYU alumnus, Jessop was appointed music director of the Mormon Tabernacle Choir organization, including the Temple Square Chorale and the Orchestra at Temple Square, in 1999. He had previously served as associate director since 1995.

Prior to his appointment with the Mormon Tabernacle Choir, Jessop served as a lieutenant colonel in the United States Air Force music programs. His assignments included serving as commander and conductor of the Band of the USAF in Ramstein, Germany, from 1987 to 1991 and commander and conductor of the Air Combat Command Heartland of America Band in Omaha, Neb., from 1991 to 1995.

Jessop has also been an active baritone vocalist, performing in the choirs of Robert Shaw, Helmuth Rilling and John Rutter. 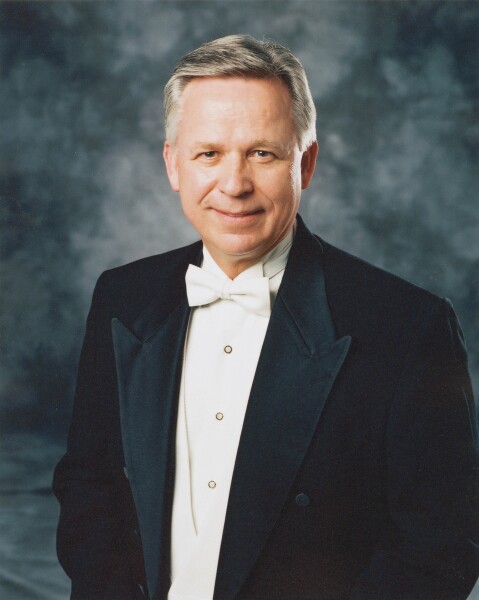 1 of 2
Jessop1-h.jpg
The Church of Jesus Christ of Latter-day Saints 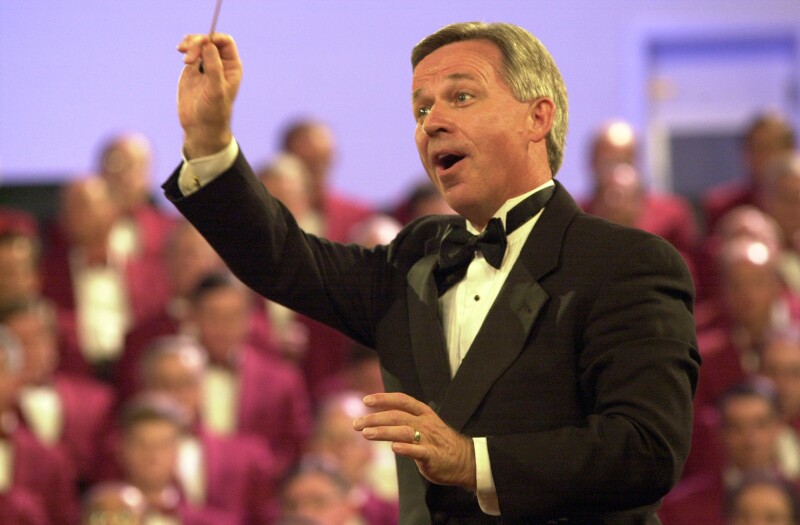 2 of 2
Jessop2-h.jpg
The Church of Jesus Christ of Latter-day Saints
1 of 2
Download this Gallery By clicking this link you agree to our Terms & Conditions
Related Articles
data-content-type="article"