A Brigham Young University research team recently completed a project to fortify corn tortillas with vitamins and minerals that are too often absent from Mexicans’ diets.

Government surveys have shown that large percentages of Mexican children are deficient in iron, zinc and folic acid, resulting in stunted growth and other public health issues. For many Mexicans, corn tortillas represent about half of their daily calories. Parents often send their children to the neighborhood tortilla mill as many as three times a day for fresh tortillas for every meal, but they are lacking in key vitamins and minerals.

BYU food scientist Michael Dunn and his research team worked to develop a method that would fit within the limited resources of the mom-and-pop mills that produce 60 percent of the nation’s tortillas. They published their approach, which also preserves the appearance and flavor that customers prefer, in the most recent issue of the research journal Cereal Chemistry.

“There’s something exciting about working in an industry and going into a grocery store and seeing your product on the shelf,” said Dunn, who, before joining the BYU faculty, worked on product development for food-making powerhouses such as Haagen-Dazs. “But it’s a different type of emotion, knowing that these fortified tortillas are much more worthwhile for Mexicans than a pint of Haagen-Dazs is to your average American consumer.”

The project was initiated and funded by SUSTAIN, a nonprofit that improves nutrition in developing countries, supported by the Bill and Melinda Gates Foundation and other donors .

“We faced a number of challenges that needed some research to find a good solution,” said SUSTAIN Executive Director Elizabeth Turner. “Dr. Dunn has been fabulous. He’s very talented and creative and has come up with solutions that are practical and feasible for the millers.”

Dunn and his BYU student research team first tested various forms of powdered and liquid vitamins and minerals to find the type and combination that would survive the milling and baking process. They also needed to find a formulation that wouldn’t affect the appearance and flavor of the final product. The iron supplement they used initially gave the resulting tortillas a slightly darker color, so they sought others until that problem was resolved. Adam Richins, then a BYU-undergraduate working on the project, was the lead author of an earlier paper in Cereal Chemistry that detailed this phase of the research.

The BYU team tested their approach at a tortilla mill in Salt Lake City, resulting in a journal article authored by master’s candidate Kathryn Burton, for whom this project served as a master’s thesis.

The tortillas were also taste-tested by panels of Mexican consumers, who verified that they could not tell the difference from regular tortillas.

Then Dunn, Burton and Richins helped implement the method at a mill in Mexico City and another in Guadalajara so they could run full commercial production trials. The Spanish that Dunn learned on his LDS mission to Argentina came in handy while working with the local millers. The process worked as designed, and local consumers were pleased. Some of the resulting tortillas were then tested in a lab to see if the added nutrients made it into the finished product.

The team found that the fortified tortillas had nearly three times as much thiamin, niacin and zinc; four times as much iron and riboflavin; and five times the folic acid compared to regular tortillas.

The two mills in Mexico continue to sell the fortified tortillas to satisfied customers. SUSTAIN is now working with the Mexican government and also seeking funds to disseminate the process further throughout Mexico.

“One of the reasons I went into food science was to try to benefit humanity,” Dunn said. “Going in week after week to those little mills in Mexico and seeing those children coming into the shop to get tortillas for their families, I realized I’m making a difference in their lives. It was a lot of work, but that experience makes it all worth it.” 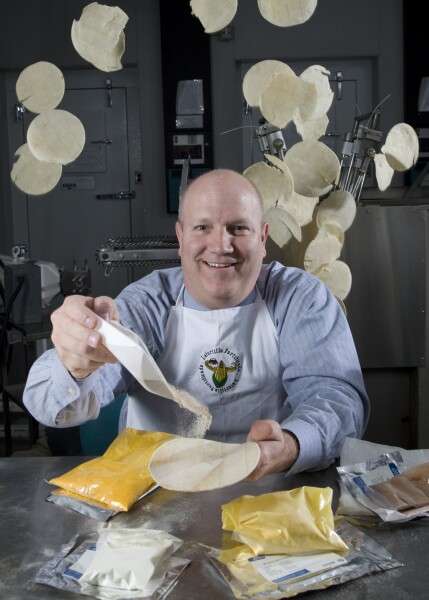 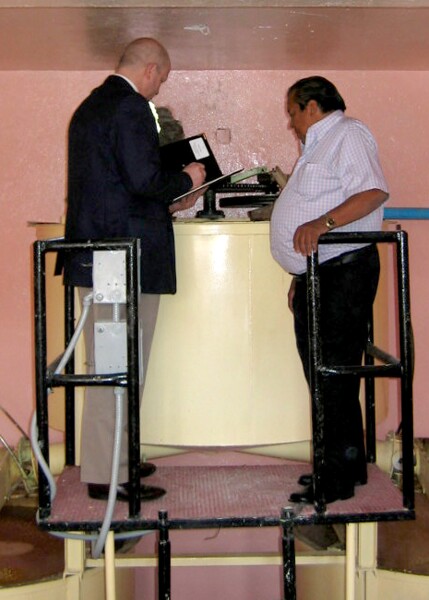 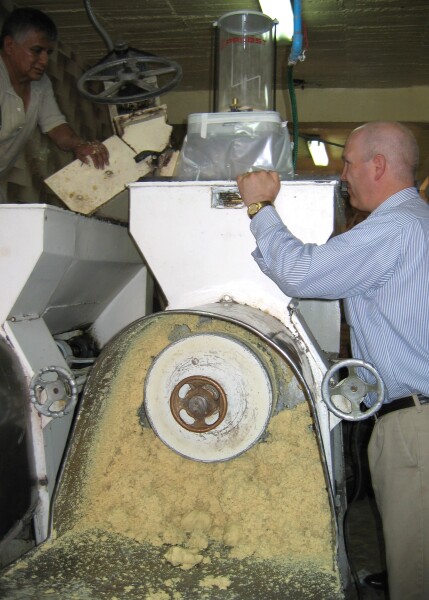 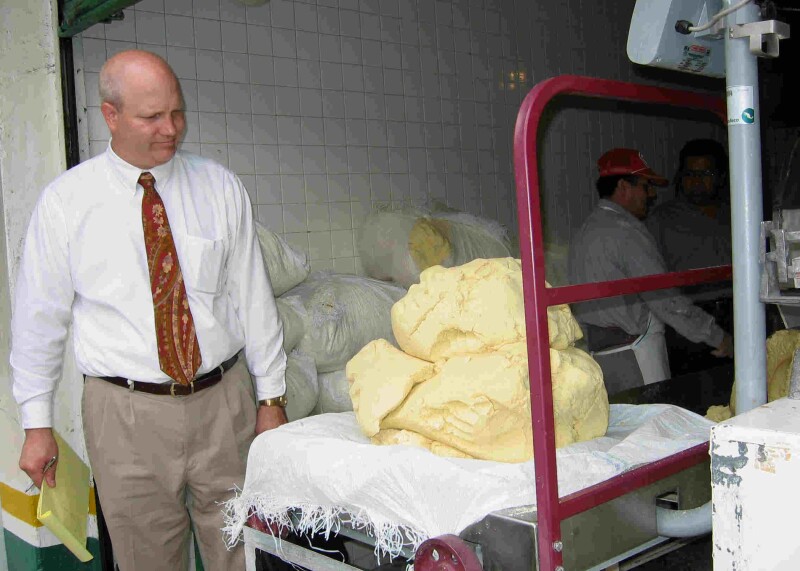 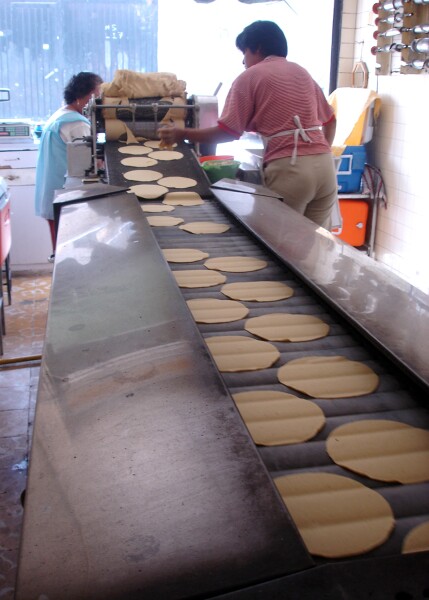 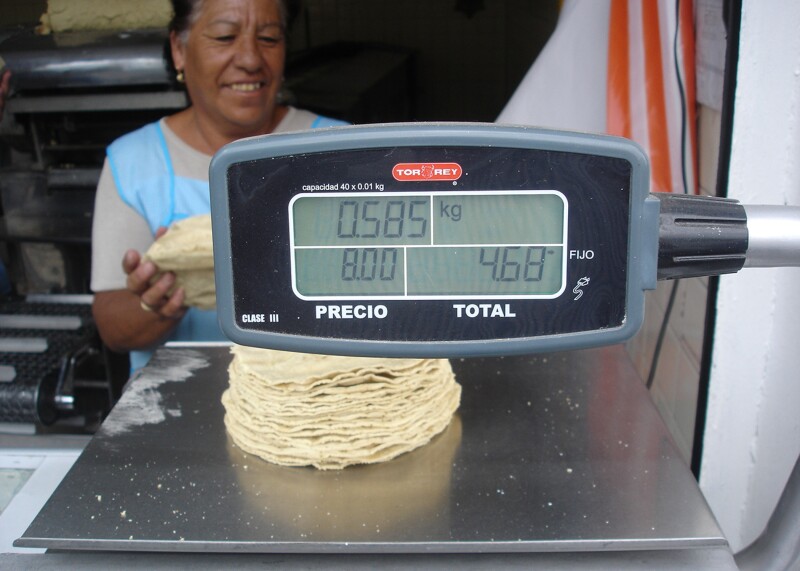 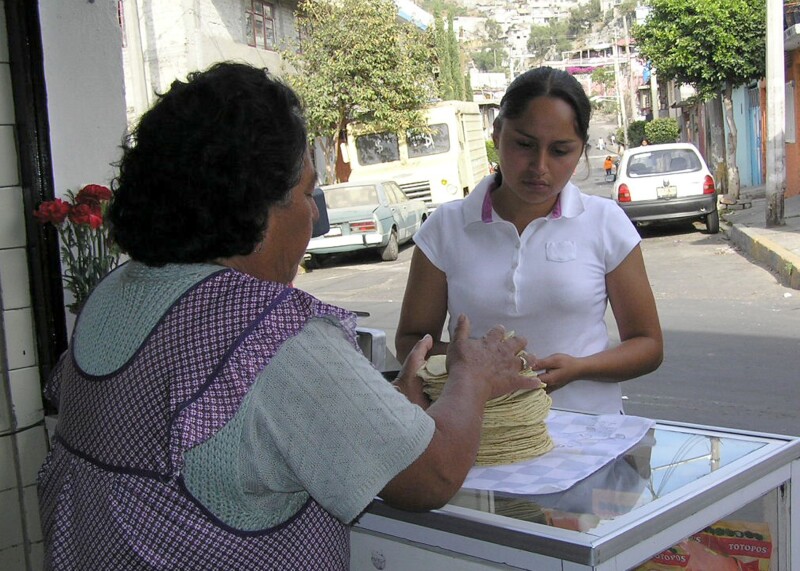 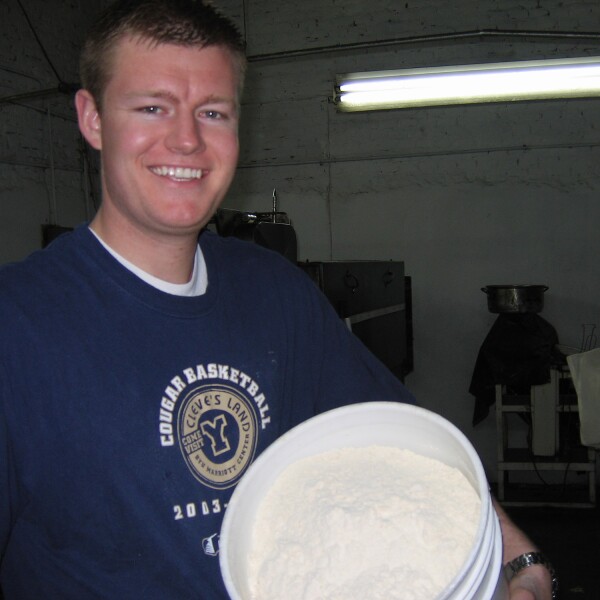 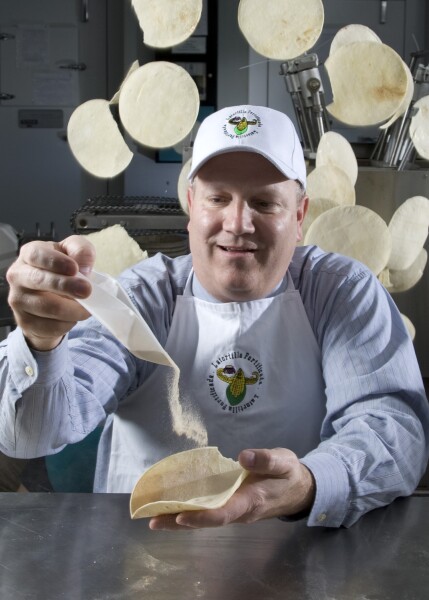 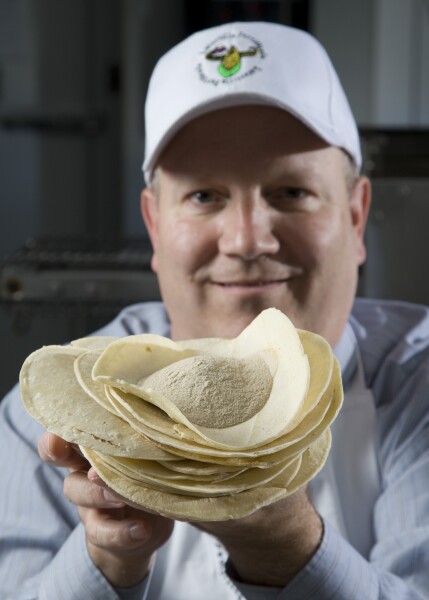 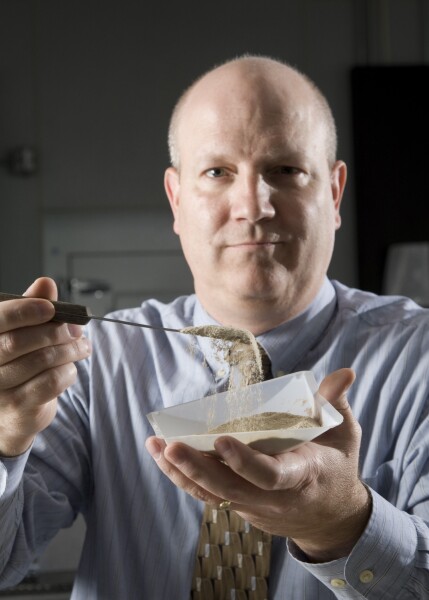 11 of 11
0811-06 20.jpg
Mark A. Philbrick/BYU Photo
1 of 11
Download this Gallery By clicking this link you agree to our Terms & Conditions
Related Articles
data-content-type="article"