“Tartuffe,” the classic comedy by one of the greatest comedic playwrights of all time, Jean Baptiste Molière, will open the winter semester theater calendar at Brigham Young University Wednesday, Jan. 20, at 7:30 p.m. in the Pardoe Theatre, Harris Fine Arts Center.

As the play opens, Orgon, who is in the twilight of his life, has decided to give all his worldly possessions to a pious holy man named Tartuffe. However, this holy man is not all that he seems to be, and Orgon’s frantic family and friends are not fooled by Tartuffe’s behavior. They try to convince Orgon to abandon his folly. Otherwise, they will lose all to Tartuffe.

“‘Tartuffe’ is a very funny play, but there are strong and urgent consequences resulting from the characters’ actions, consequences that sometimes have dire effects,” said director Stephanie Breinholt. “I want the audience to feel that edge, not just revel in the humor.”

In a unique twist, the story’s design and acting styles span a period beginning in the 1600s and ending today. “The play is a farce, but it has dark and lasting implications,” said Breinholt. “I’ve found similar qualities in the work of [film director] Tim Burton.”

“I was also inspired by Cirque du Soleil. I recently saw their production ‘O’ again, and I immediately thought of Tartuffe and the line in the script referring to Orgon’s household: ‘It’s like a madhouse with the keeper gone,’” she said. “We made the servants of the house into ‘Cirque’ clowns who see everything and often understand what other characters production don’t.”

The production is sponsored by the Department of Theatre and Media Arts. For more information, contact Stephanie Breinholt at (801) 422-4631 or at stephaniebreinholt@hotmail.com. 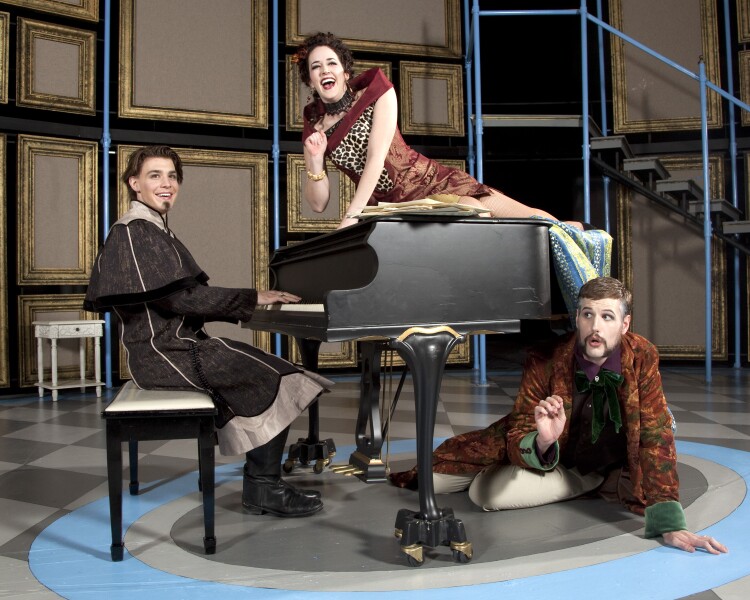 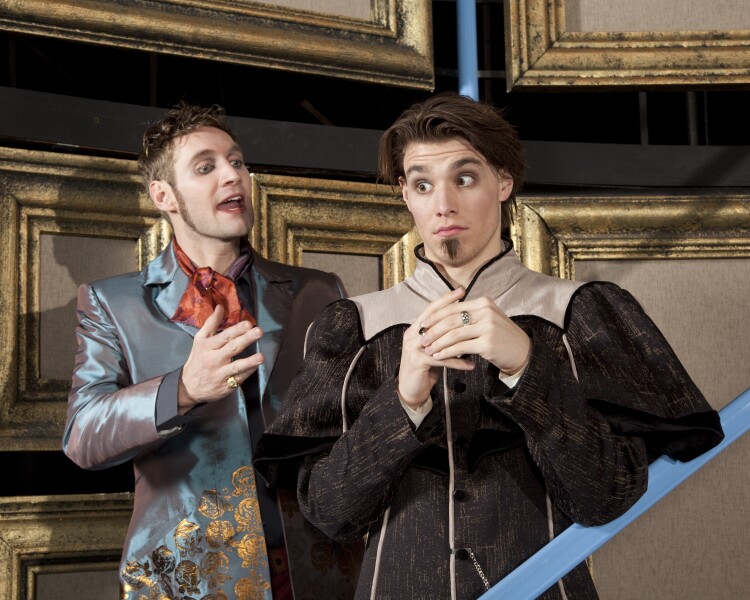 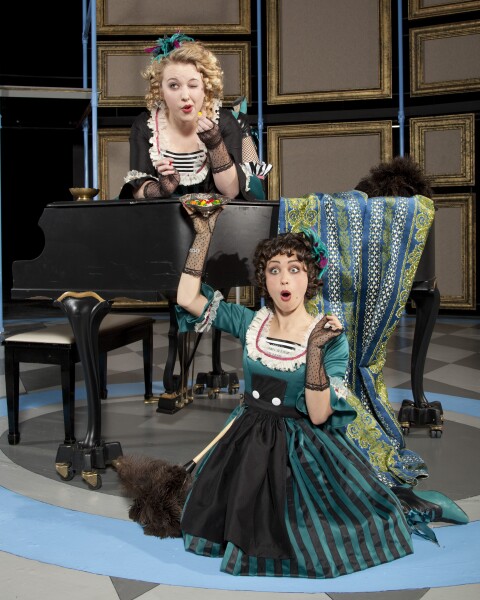 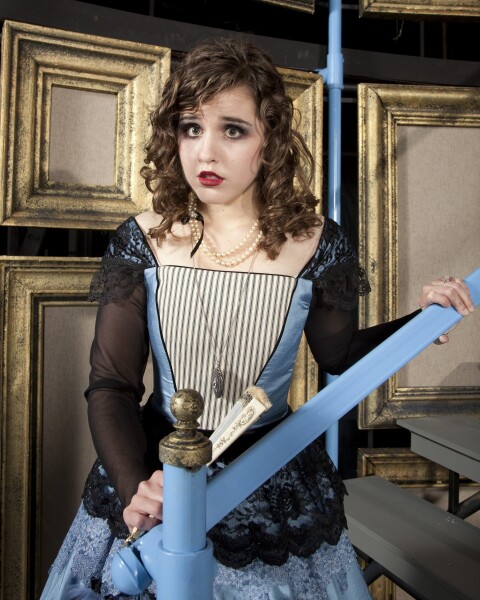 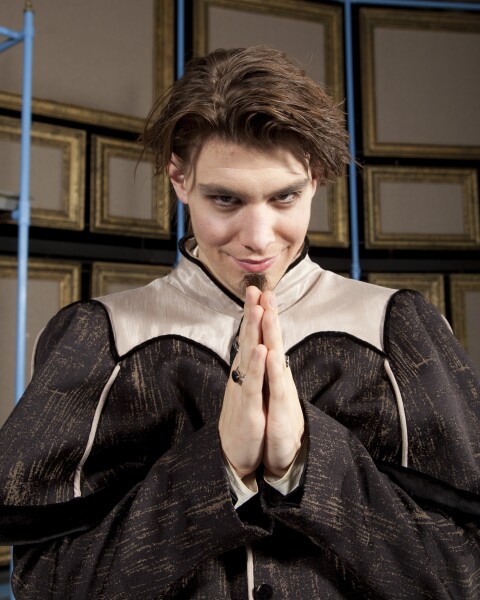 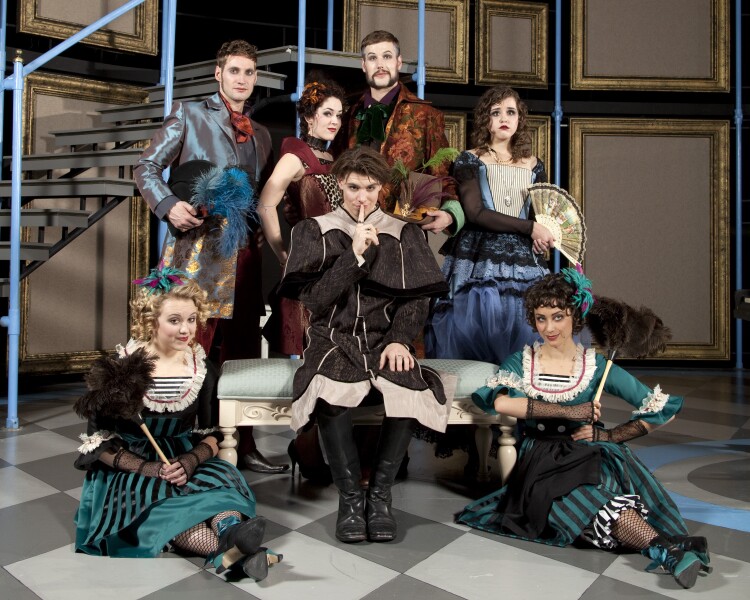 6 of 6
1001-05 392h.jpg
Mark A. Philbrick/BYU Photo
1 of 6
Download this Gallery By clicking this link you agree to our Terms & Conditions
Related Articles
data-content-type="article"