While arguing may not be the most productive way to solve a problem, it could be an effective tool in learning a second language.

Tony Brown, Professor of Russian at BYU, has developed an innovative approach to increasing proficiency in a foreign language?debate.

Brown stumbled on the technique while looking to fill a knowledge gap in language acquisition: Although there is a plethora of beginning-level materials for language learners, the number of available resources significantly decreases as a student advances through the new language.

"It's difficult to rely on rules that apply across the board in an advanced-level language course, because the language becomes increasingly laden with cultural connotations," Brown said.

While attending a conference in Russia, Brown connected with friend, Tobias Bradford, who worked at the US Embassy in Moscow. Relying on Brown's language skills, Bradford asked Brown to facilitate a debate between American and Russian students.

Such criteria include topic-specific vocabulary, and the ability to form clear, logical arguments and counterarguments on one's feet, in other words, presentational speech.

Brown organized a class around language debate, partnering with the late Dr. Gary Hatch of the English Department to help teach students principals of debate and with Cory Leonard of the David M. Kennedy Center for International Studies for Model United Nations training.

Although the first class traveled to Russia to debate with students in Moscow and Saratov, current classes employ video conferencing technology, which affords a real-time experience with students in Russia minus the expense of traveling abroad.

Learning via debate has been both positive and effective, according to former student Devin Anderson.

"Outside of my mission experience, it was the single greatest thing I did to take my language skills to the next level," said Anderson. "Using the medium of debate was a brilliant insight into how to simulate the intensity and benefits of the language learning experience you would get only by being in a foreign country."

"Russian, Chinese, and Arabic are critical languages that the US government has a vested interest in," Brown said. "We want academia and industry to benefit from the Mastering Languages series, but we also want the books to end up in the hands of government officials who hold high-level talks with representatives from other countries." 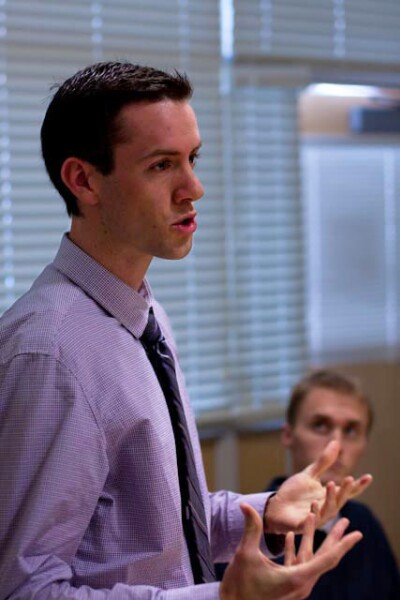 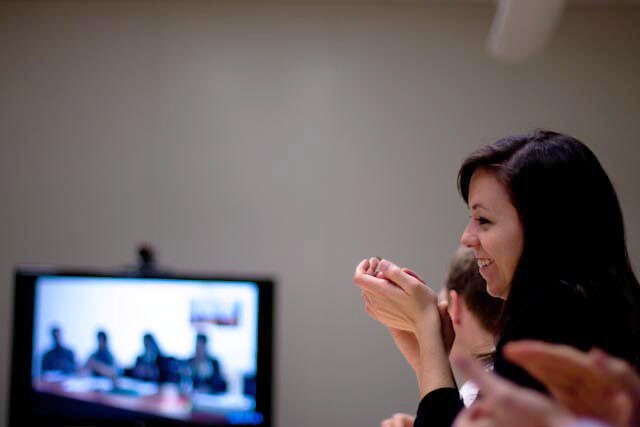 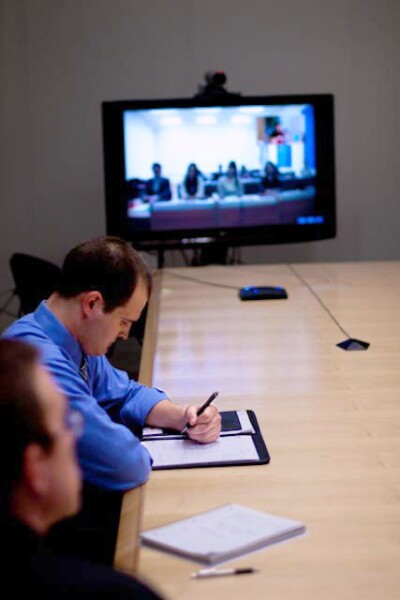