The acclaimed Martha Graham Dance Company will be performing at Brigham Young University Tuesday, March 22, at 7:30 p.m. in the de Jong Concert Hall.

Graham, a pioneer in modern dance, choreographed 181 dances during her lifetime. Dubbed “Essential Graham: Classics from the Martha Graham Dance Company,” the concert at BYU will be split into three main sections.

The first section will be called “Dance is a Weapon,” and will include a dance by Graham called “Panorama” performed by 33 students from BYU’s Department of Dance and accompanied by the BYU Symphony Orchestra.

“Lamentation Variations” will be the evening’s second section, conceived to commemorate the anniversary of Sept. 11, 2001. It opens with a film of Martha Graham from the early 1930s. Audience members will see dancing movements from her then-new — and now iconic — solo, “Lamentation.”

The evening will conclude with the third section, “Appalachian Spring,” a commissioned piece from the Elizabeth Sprague Coolidge Foundation that premiered at the Library of Congress. Choreographed by Graham as WWII was drawing to an end, this stunning dance captured the imagination of Americans who were beginning to believe in a more prosperous future, a future in which men and women would be united again.

Founded in 1926 by dancer and choreographer Martha Graham, the Martha Graham Dance Company is the oldest and most celebrated contemporary dance company in America. In this 81st anniversary season, the “Essential Graham” repertoire spans numerous decades, showing the scope and beauty of Martha Graham’s legendary work. Audiences will quickly see why the company is considered “one of the seven wonders of the artistic universe” (The Washington Post).

Since its inception, the Martha Graham Dance Company has received international acclaim from audiences in more than 50 countries throughout North and South America, Europe, Africa, Asia and the Middle East.

For more information about this performance, contact Ken Crossley at (801) 422-9348 or ken_crossley@byu.edu , or visit marthagraham.org/company/. 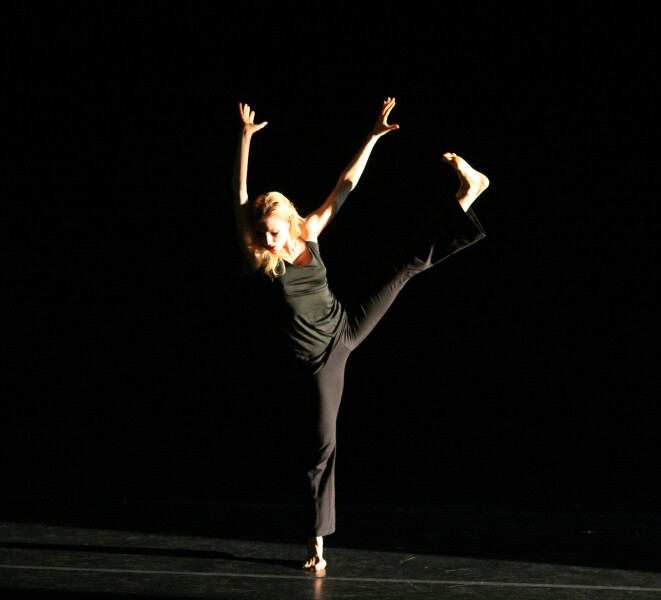 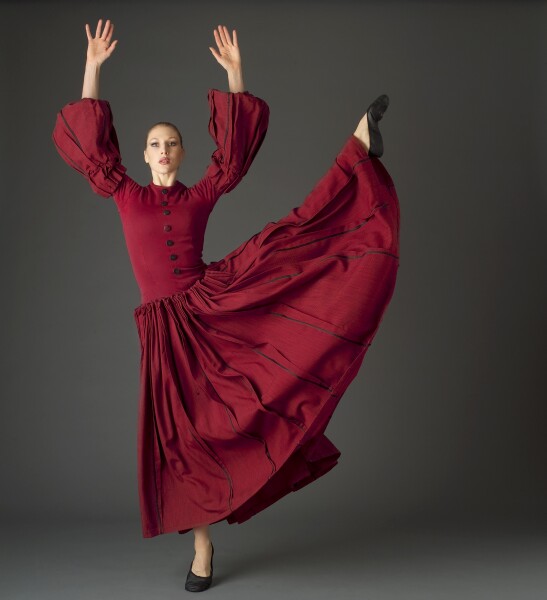 6 of 6
AppSprPreachJump.jpg
John Deane
1 of 6
Download this Gallery By clicking this link you agree to our Terms & Conditions
Related Articles
data-content-type="article"