Mark Zuckerberg, founder and CEO of Facebook, will be featured in a technology forum discussion Friday, March 25, at Brigham Young University. U.S. Senator Orrin Hatch will also participate in the event, which will be held at 11 a.m. in the Marriott Center.

“In a world where technology and communications are changing at an ever-increasing rate, it is important that today’s students have the opportunity to hear and learn from those who are transforming electronic and social media,” said Kelly Flanagan, BYU’s Chief Information Officer and Vice President for Information Technology.

“We are grateful to Senator Hatch for inviting Mr. Zuckerberg to speak at BYU,” Flanagan said. “As chair of the U.S. Senate Republican High-Tech Task Force, Senator Hatch had the chance to meet with Mr. Zuckerberg and candidly discuss the opportunities and challenges that face our particular digital age. We look forward to hearing from Mr. Zuckerberg who, without question, is influencing how we communicate on a world-wide scale.”

In 2004, while a student at Harvard University, Zuckerberg founded Facebook, the world’s largest social network. Named as TIME magazine’s Person of the Year for 2010, the magazine noted, “Facebook has merged with the social fabric of American life, and not just American but human life; nearly half of all Americans have a Facebook account, but 70 percent of Facebook users live outside the U.S.”

Zuckerberg studied computer science at Harvard before moving his company to Palo Alto, Calif. He is now responsible for setting the overall direction and product strategy for the company.

The technology forum will follow a question-and-answer format. Questions will need to be submitted in advance (by Tuesday, March 22) through the BYU Facebook Page ( Facebook.com/BYU).

The university will not broadcast or rebroadcast the address to any other locations on or off campus or the BYU Broadcasting network. Video of the technology forum will be posted later on the BYU Facebook Page and the BYUtv Facebook Page. 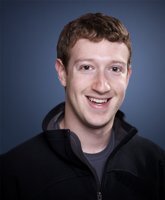 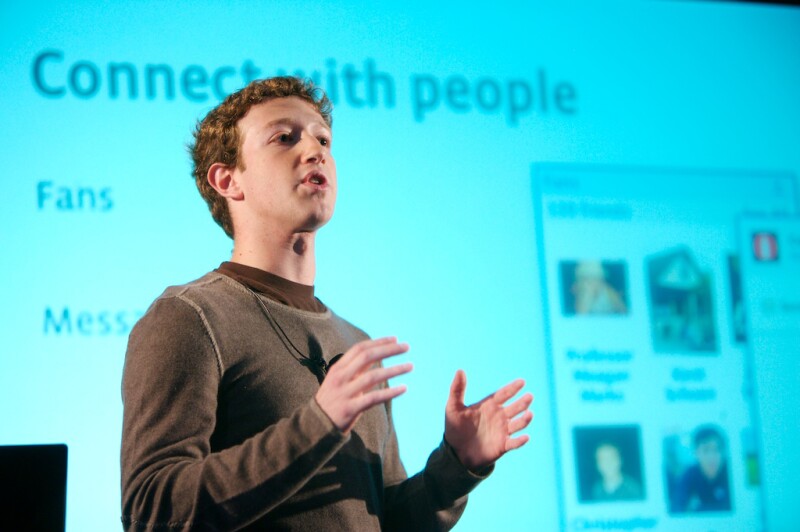 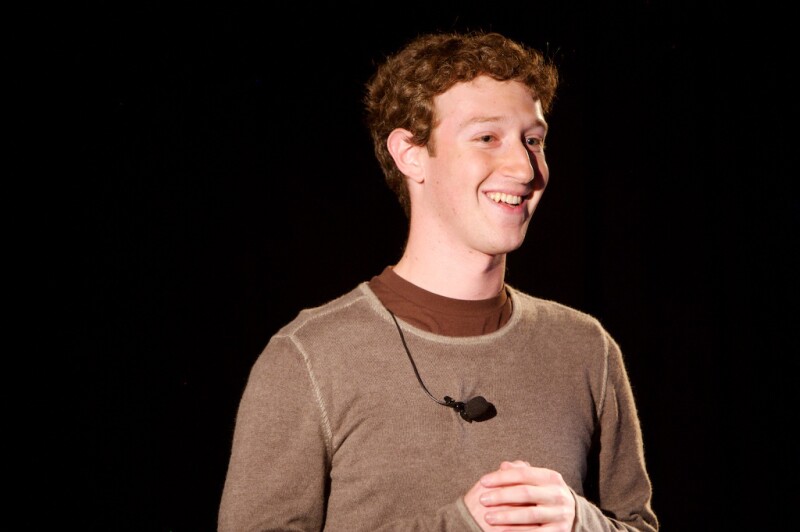 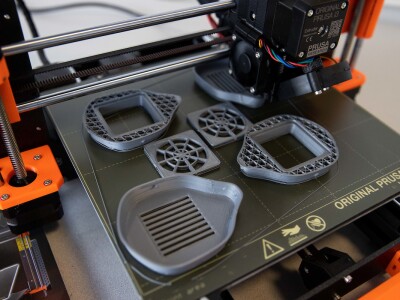