Director Eric Samuelsen calls the Margetts multimedia smorgasbord an "all-out party." The play features sketch comedy, rap and a song or two all interwoven to tell the story of three male BYU students and the complicated dating world they inhabit.

Samuelsen has worked closely with Gunn as director of this production as well as when Gunn directed Samuelsen's play "Peculiarities" at the Villa Playhouse in Springville last year. Now the roles are reversed, and Samuelsen is directing Gunn's work, which was written in Samuelsen's playwriting classes.

"It's very exciting," Samuelsen said. "In Tony's case, the development process began a long time ago. He had ideas for a lot of pieces, including some that were tried and tested with audiences, but he didn't have a story. The challenge has been to shape this great material into a story, and he's done a marvelous job."

Gunn said he thinks the humor in "Smart Single Guys" will be appreciated by a diverse audience.

"Gender relations themselves are so universal," he said. "These are not inside jokes. Even a non-BYU student would think it's funny because it's based on real-life situations and disappointments."

Gunn says "Smart Single Guys" is valuable not only because of the entertainment value, but because the audience will be able to see themselves in the characters.

"It's not just 'turn-your-mind-off entertainment,'" Gunn said. "The guys in the audience will hopefully relate to the characters. For girls, this is the male experience, and they might get insights that maybe they wouldn't see otherwise."

Samuelsen agrees. "We hope as you watch this play that you'll ruefully recognize yourself, either as you are, or as you were, or as the guys you've dated are or were," he said.

The production stage manager is Emily Provance, with Bryn Chandler and Emily Combe as assistant stage managers. Scenic design is by Heidi Hathaway. Costumes are designed by Rachel Margetts, and Lois Kae Beck is the hair and makeup designer. Erin Dinnell is the lighting designer, and Loraleigh Bowyer is the sound designer, with sound engineer Seul-ki Min. 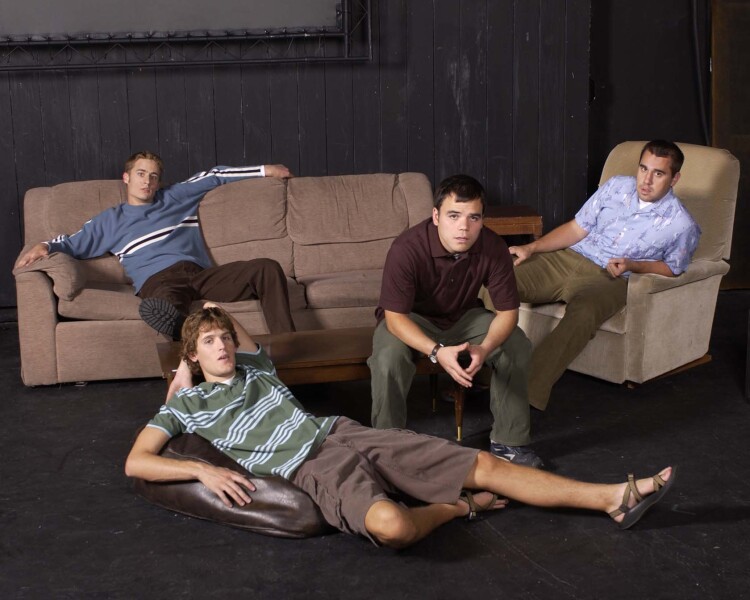 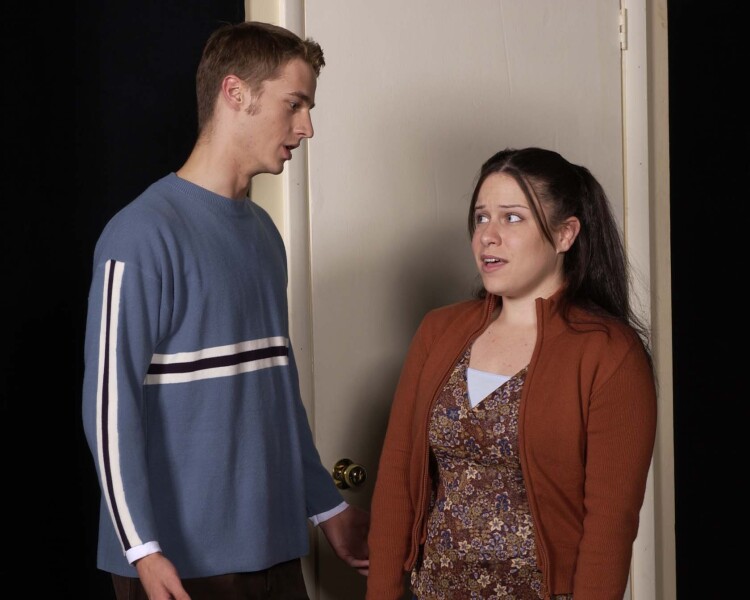 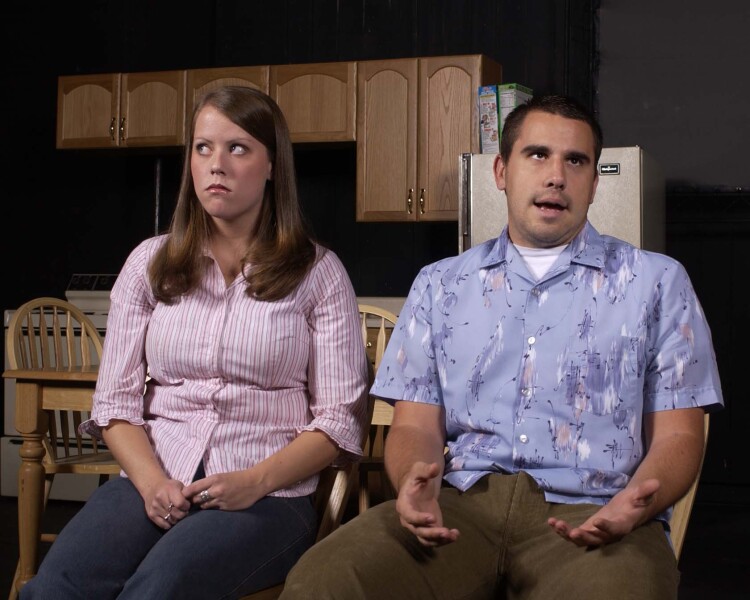 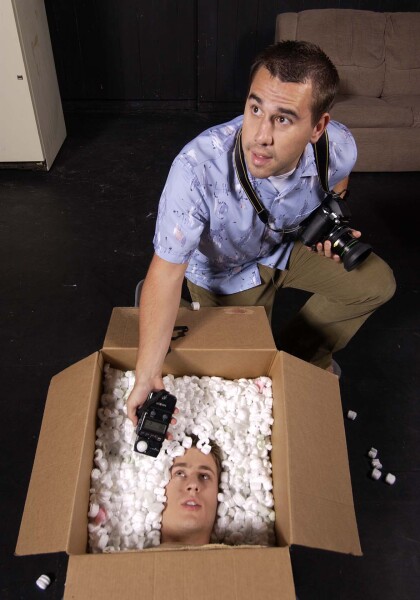 4 of 4
SMARTGUYS3-H.jpg
Mark A. Philbrick/BYU Photo
1 of 4
Download this Gallery By clicking this link you agree to our Terms & Conditions
Related Articles
data-content-type="article"