Brigham Young University’s Department of Theatre and Media Arts will present the Tony Award-winning “A Man for All Seasons” Friday, March 7, through Saturday, March 22, in the Margetts Theatre at 7:30 p.m. with 2 p.m. Saturday matinees.

Tickets are $14, with $6 off weeknights and $5 off weekends for BYU students and those with student ID; senior citizens and BYU alumni will receive $2 off. Saturday matinees are $7-8. For tickets, visit the Fine Arts Ticket Office, (801) 422-2981 or byuarts.com/tickets .

“A Man for All Seasons,” by Robert Bolt and directed by David Morgan, demonstrates how conscience and corruption collide in the powerful historical portrait of Sir Thomas More — counselor to King Henry VIII and Lord Chancellor of England. More resists entreaties to condone the king’s divorce from Catherine of Aragon, marriage to Anne Boleyn and separation from the Catholic Church in Rome. Though he is ultimately condemned for his silence, his unwavering dedication to principle makes him a true “man for all seasons” and the centerpiece of this compelling drama about the price of morality. 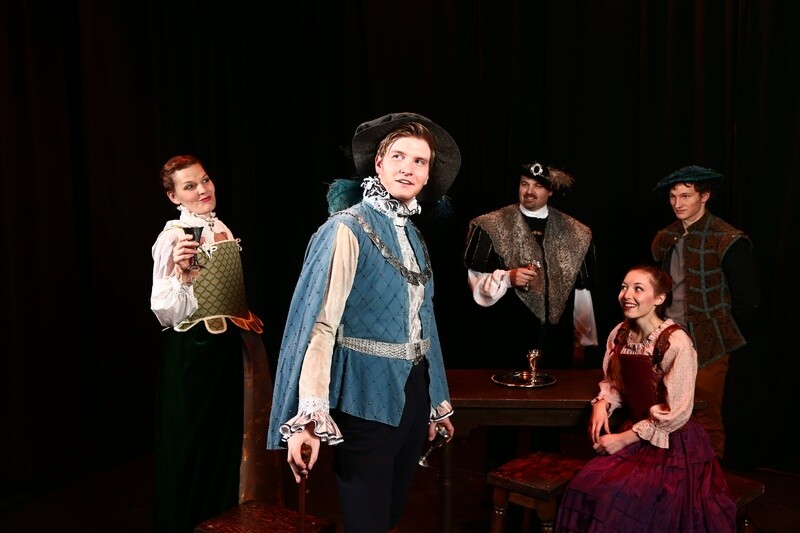 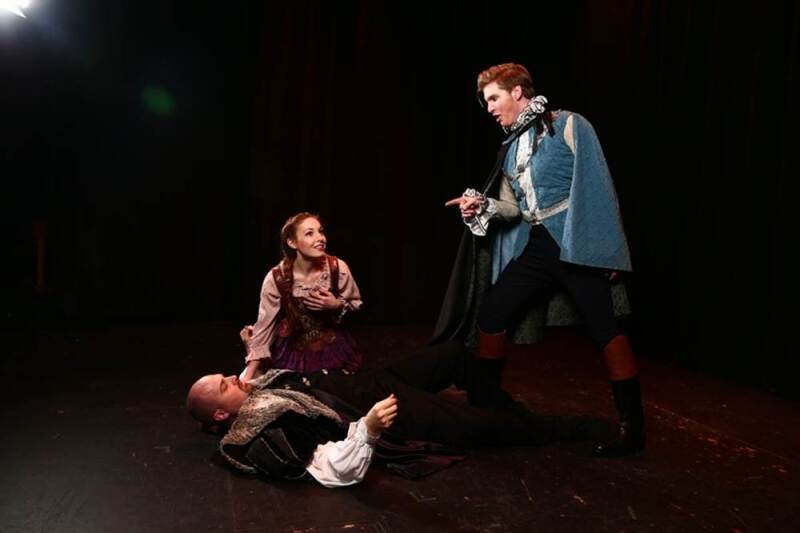 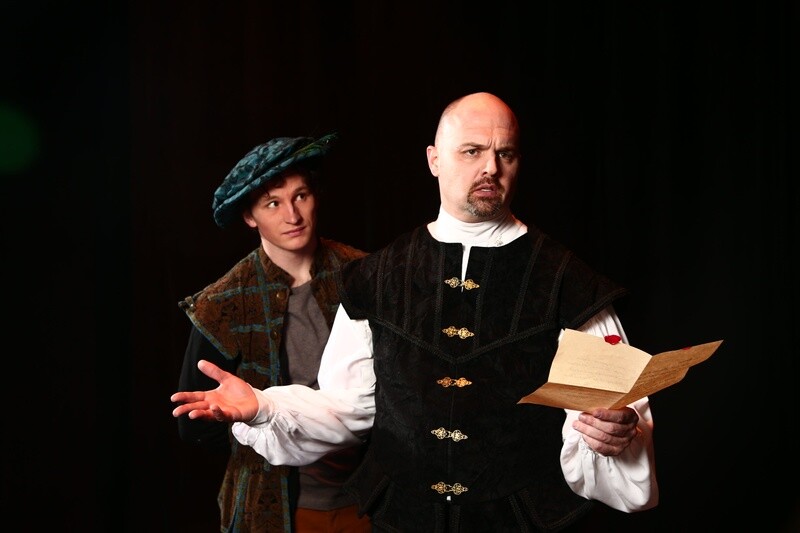 3 of 3
Unknown-1.jpeg
Mark A. Philbrick/BYU Photo
1 of 3
Download this Gallery By clicking this link you agree to our Terms & Conditions
Media Contact: Jon McBride
Related Articles
data-content-type="article"