Living on campus associated with higher grades for BYU freshmen

For Brigham Young University freshmen hoping to hit the ground running, living on campus may jump-start their academic careers.

“There’s something about being close to campus that makes students feel more involved in their community and invested in their studies,” Marchant said.

Marchant’s analysis showed that freshmen who lived on campus earned a GPA that was 0.09 points higher on average than those who lived off campus. While she cannot claim causality from her findings, Marchant has her own opinion on the matter based on personal experience.

“The transition from high school to college isn’t easy,” explained Marchant, who spent her freshman year at Helaman Halls. “On-campus housing targets the issues that first-year students face. Personally, I think I would have felt less connected to my schooling and peers if I hadn’t lived on campus.”

BYU encourages freshmen to live at one of these locations to best integrate themselves into the campus community and take advantage of resources that aren’t readily available off campus. Shorter walks to classes, study labs, easy access to university services, and the chance to meet fellow students and participate in social activities all benefit first-years who live on campus—especially because learning the ins and outs of a new environment can be quite difficult.

Having that connection to campus is perhaps more valuable than students realize. In addition to a higher GPA, it turns out that the closer you are to campus, the farther you are from the threat of academic failure. Marchant’s study found that students living off campus are 1.7 times more likely than on-campus dwellers to fall into an academically at-risk group.

“The first year of college is crucial,” Marchant said. “It lays the foundation for the entire academic career, so being closer to helpful resources makes it more likely that students will participate and be successful in their community.”

Freshmen also often benefit from the tailored assistance of on-site resident assistants as they acclimate to college life. RAs mediate conflicts, recognize and handle emotional and psychological problems (e.g. homesickness), and provide at least one social activity each month for students in their hall or building.

"RAs go through a rigorous training process to become someone first-year students can really trust and come to for help," Marchant said. "They become coaches, cheerleaders, mediators and counselors."

Still, Marchant doesn’t disparage off-campus housing; rather, she emphasizes that not all freshmen develop a sense of community by living on campus, and students don’t necessarily need to live on campus to succeed.

“There are of course so many factors at play when you’re studying individuals with unique wants and needs,” she explained. “Age, gender, socio-economic background, study habits, current life circumstances…it’s difficult to pinpoint what comes from inherent ability and what comes from external forces.”

Marchant, who now attends the J. Reuben Clark Law School on BYU campus, is confident that being focused on her goals and engaged in her environment were key elements to her undergraduate – and now graduate – successes.

“Wanting to return each year and contribute to the environment on campus—that’s what creates a positive experience,” Marchant said. “Those who situate themselves closer to campus might just have a better shot at grasping that.”

Living on campus associated with higher grades for BYU freshmen 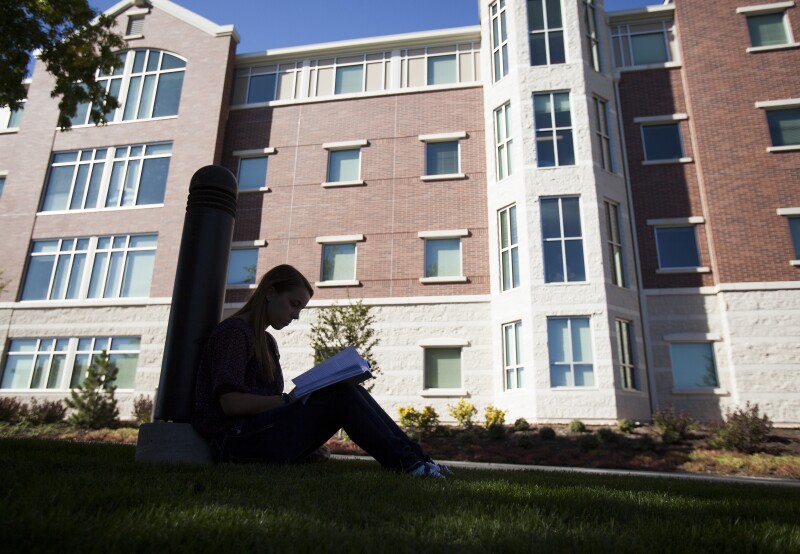 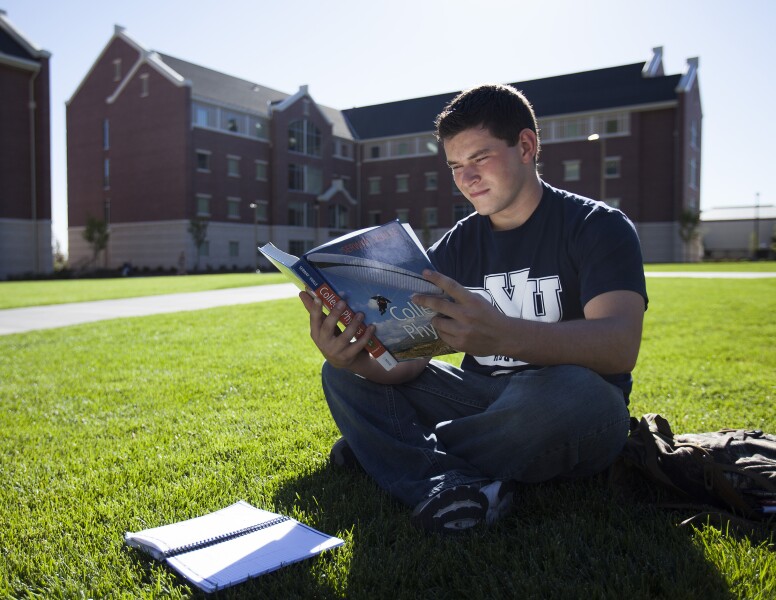