Will air on BYU Broadcasting stations Oct. 6, 7 and 13

As Brigham Young University celebrates the 100th anniversary of the Karl G. Maeser Memorial Building, a new documentary about the university’s early history will air on BYU Broadcasting stations Oct. 6, 7 and 13.

“Journey to Temple Hill: The Brigham Young University Story” is a 25-minute historical documentary about BYU’s founding and early history. The program airs on BYU-TV Saturday, Oct. 6, at 1:30 p.m. It will then air on KBYU Channel 11 Sunday, Oct. 7, at 8 a.m. and Saturday, Oct. 13, at 6 p.m. The documentary will also be available on the university’s Youtube channel and on the BYU Broadcasting website.

The Oct. 13 KBYU broadcast coincides with BYU Homecoming, which honors the Maeser Building.

“Journey to Temple Hill,” an expanded version of a documentary shown in the Gordon B. Hinckley Building Alumni and Visitors Center, includes rare historical footage and photos and interviews with past BYU presidents Elder Dallin H. Oaks and Elder Jeffrey R. Holland, members of the Quorum of the Twelve Apostles of The Church of Jesus Christ of Latter-day Saints. Elder Merrill J. Bateman, emeritus general authority of the Church of Jesus Christ, as well as current BYU President Cecil O. Samuelson, also an emeritus general authority, are also featured.

The program was produced by BYU University Communications in conjunction with the L. Tom Perry Special Collections at the Harold B. Lee Library.

Actor and theatre professor Rodger Sorensen, associate dean of the BYU College of Fine Arts and Communications, portrays Karl G. Maeser, BYU’s spiritual and academic architect. The contributions of Abraham O. Smoot, first president of BYU’s Board of Trustees, who sacrificed his own personal wealth to sustain the institution, are also highlighted.

The documentary also draws upon interviews with historians, BYU faculty and with descendants of BYU founders to describe the university’s establishment and the challenges faced in its first three decades.

Established in 1875, the university began as the Brigham Young Academy, housed in a single building on Provo Center Street. After a fire destroyed the building in 1884, the academy founders and faculty struggled to keep the institution alive, often going without salaries for months at a time.

The program includes original recordings of early academy students Eva Maeser Crandall, daughter of Karl G. Maeser, and Bryant Hinckley, one of Maeser’s students and father of the late President Gordon B. Hinckley.

Karl Miller, who is seen in photos from the 1908 Maeser Building groundbreaking, also shares his unprecedented personal perspective in an interview that was recorded before his death in 2008. The 104 year-old Miller, who attended Brigham Young High and BYU and then worked on campus for his entire professional career, describes the groundbreaking on an area known as “Temple Hill,” where the Maeser Building was constructed.

“It was a glorious day for all of us to see something in the future,” recounts Miller. “We had no idea it would ever be a university like it is today.”

Production support for“Journey to Temple Hill” was provided through the LDS Motion Picture Studio. It was produced and directed by Julie Walker with director of photography Brian Wilcox.

For more information about “Journey to Temple Hill,” contact University Communications at 801-422-4511 (or email julie_walker@byu.edu). 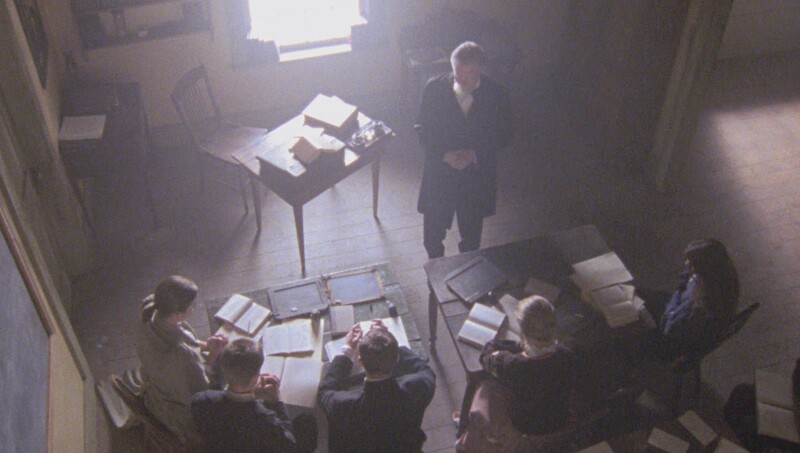 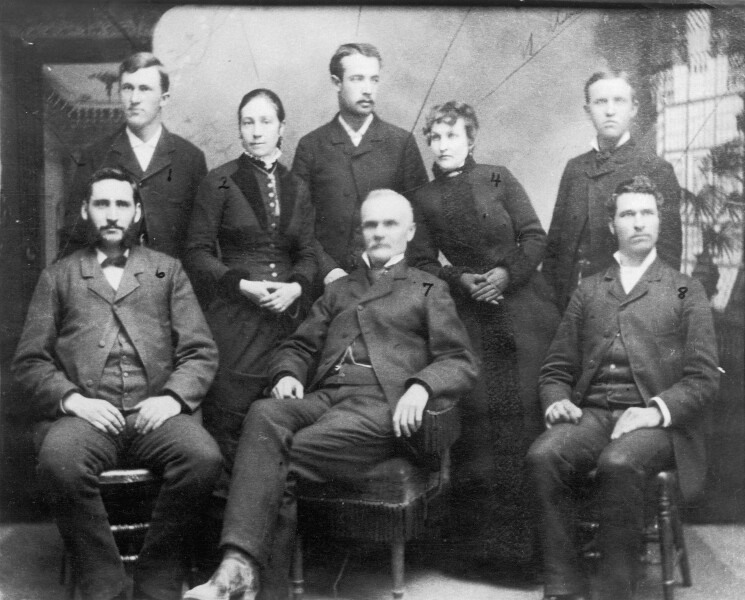 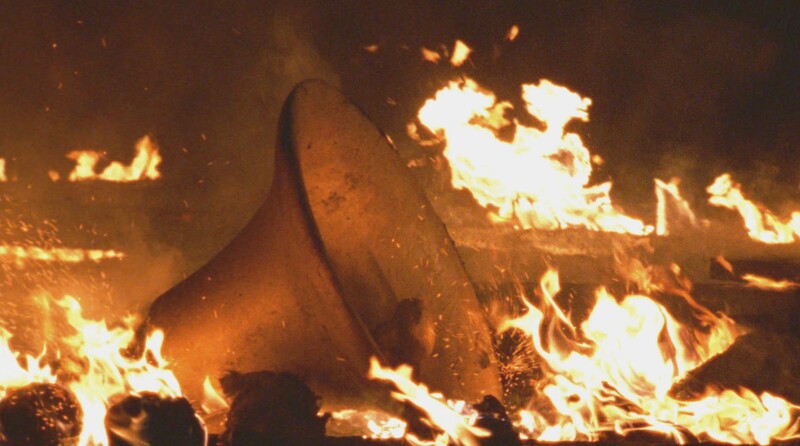 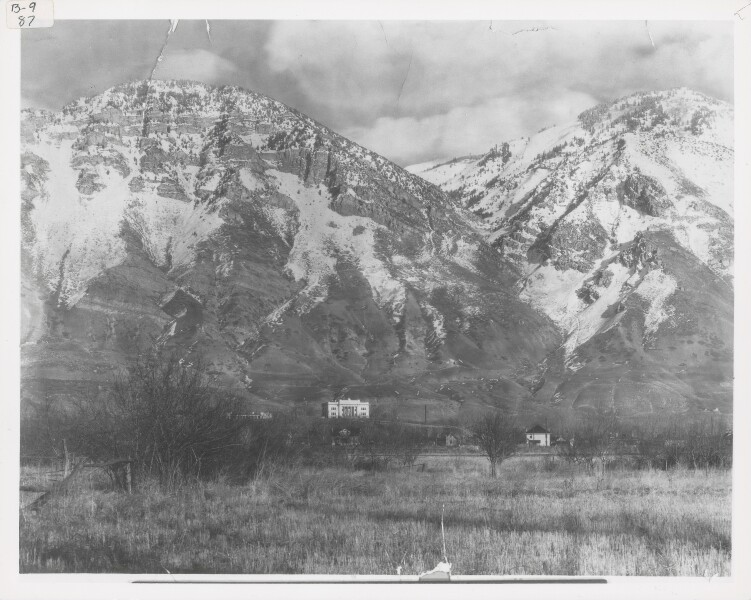 4 of 4
temple4.jpg
Special Collections, BYU
1 of 4
Download this Gallery By clicking this link you agree to our Terms & Conditions
Media Contact: Julie Walker
Related Articles
data-content-type="article"