It’s difficult to convince yourself to go out to that party when you won’t know anybody there and your couch is so comfortable and your Xbox is sitting right there, begging to be played.

And while it’s easy to justify taking the easy way out of an uncomfortable social situation and spending a night in playing *insert violent video game here*, a new study suggests that avoiding one party to play violent video games will make it even less likely that you’ll go to the next.

The study, published this month in Developmental Psychology, found that individuals who use problematic media (think violent video games, gambling, pornography) become more withdrawn over the course of a year.

The study sampled 204 college students from two public universities. The students self-reported on their social behaviors and media use twice, at the beginning and the end of one year. From these reports, the researchers found that violent video games aren’t necessarily the problem; it becomes worrisome when young adults intentionally engage in problematic media and avoid social interaction.

“In no way would I be saying that all video game or problematic media use is bad,” Nelson said. “But if you have an individual who is already struggling with social interaction and combine that tendency with problematic media, it’s not a good fit.”

But not all withdrawn individuals are the same—motivation matters. Nelson’s previous research explains in detail that three types of social withdrawal exist, and not all are harmful:

It is important to understand these different types of nonsocial behaviors because many people often think that all quiet, withdrawn people are the same but that just isn’t the case.
“There’s a perception out there that shy, emerging adults are all just hanging out in their parents’ basement playing video games, but there are different types of withdrawn behaviors,” Nelson said. “Motivations for withdrawing have been tied to very different outcomes. Understanding that helps us see that not all forms of withdrawal are negative but the mix of avoidance and harmful media appears to be a very bad combination.”

Indeed, the current study found that avoidant individuals were much more likely to use problematic media than their shy and unsocial counterparts. This in and of itself isn’t a worry, but for the avoidant group, problematic media usage was then linked to internalizing (depression) and externalizing (crime, illegal drug use) problems a year later. Unsocial and shy individuals did not see this same effect.

“Young people need to be aware of potential risks of their choices,” Nelson said. “The key thing is that for avoidant individuals, the more problematic media that’s used, the higher they’re at risk for these negative outcomes.”

Young people who used a lot of problematic media became more shy and unsocial over time, even if they weren’t that way to begin with.

Taken together, the issue with video games for some withdrawn individuals seems to be that they become a problem if they replace social interaction: doing so greatly affects their outcomes in life.

“Emerging adulthood is a time in which young people, for the first time in their lives, have more freedom to make choices on how they spend their time than at any other point in their lives,” Nelson said. “And choices made during this time of heightened autonomy can have long-lasting effects.”

If emerging adults are using their newfound freedom to do what they already enjoy and avoid things that are hard—like avoiding social interaction in favor of video games—it’s going to hurt them down the road.

It’s not a difficult concept—practice makes perfect. And if young adults aren’t putting themselves in positions to get better at socializing, it’s only going to get harder when they try to succeed in the workplace or develop interpersonal relationships.

“Nothing’s ever magically going to change to help you overcome your challenges if you’re not spending your time practicing and building social skills,” Nelson said. 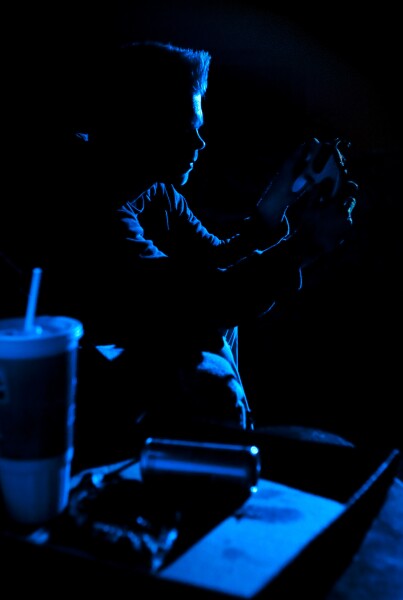 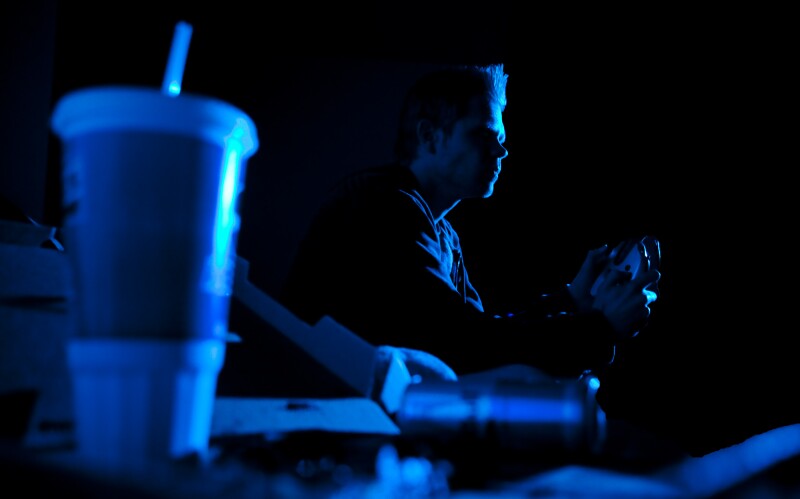 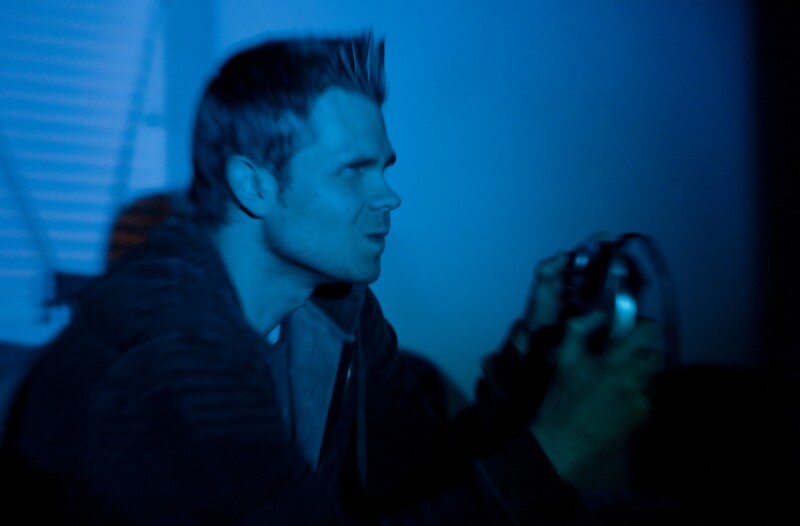 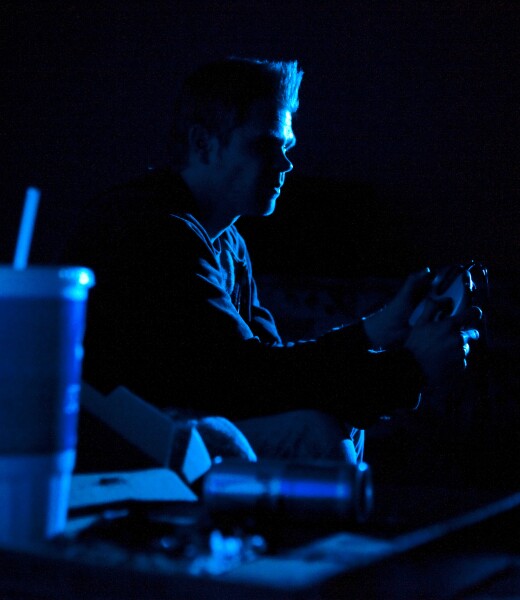 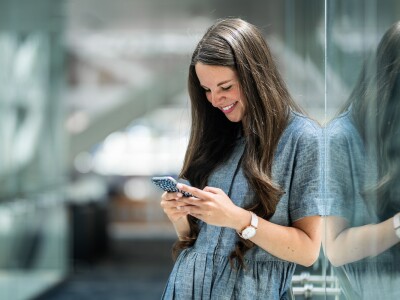