When Leticia (Tisha) Klemetz was born with cystic fibrosis, doctors told her mother she would not live to see her sixth birthday. Defying their prediction, she will graduate from Brigham Young University Thursday with a bachelor’s degree in linguistics, a minor in Scandinavian studies and university honors.

“I’ve always been a fighter; I’m not a quitter by any means,” Klemetz says.

Klemetz has carried her determination, despite her physical setbacks, throughout her studies. She was born and raised in Spain where she received most of her education before arriving at BYU in 2004.

“Tisha is an example of a student from a very different background, who is eager to learn and always has a positive attitude in spite of her various challenges,” says Alan Melby, BYU linguistics professor and Klemetz’s honors adviser. “She’s the kind of student you wish others would follow because of her example and how she enjoys learning not just in the classroom, but in all aspects of her life.”

As a child, Klemetz could not regularly attend school — in first grade her attendance was about one month out of the entire year — but it never stunted her willingness to keep learning and living.

“I was blessed with the ability to make up for missing classes,” she says. “My classmates never got over it, but I wonder if they would ever really want to trade places with me.”

Klemetz’s native language is Spanish. She attended a Swedish grade school in Spain because her father is Swedish and her mother wanted her to be able to speak with him in his native tongue. She went on to learn English when she was 8 years old, German when she was 12 and Italian at 18.

While attending the Royal Academy, a dramatic arts college in Madrid, Klemetz was surrounded by several peers who smoked during class, breaks and especially lunch.

“The cafeteria was foggy like London with the smog,” she remembers.

Her mother told her she would be killing herself if she kept attending the school. Together they decided her best option would be to drop out. Tisha mentioned her plan to the leader of her congregation of The Church of Jesus Christ of Latter-day Saints, who was also a dean at another university in Madrid. He encouraged her instead to apply to BYU for not only the healthy, nonsmoking environment, but also for the rigorous academics.

“I had thought about [attending BYU], but it was always more of a utopian possibility,” she says. “I never thought it would really happen.”

After struggling through various family and financial hardships, Klemetz applied for scholarships at BYU and was awarded full tuition.

“I’ve been really blessed at BYU; I feel so humbled because I never would’ve been able to do it alone, I’ve just had so much help,” she says.

She arrived in Provo for the winter 2004 semester. Even though she had worked as a freelance translator, Klemetz still had to take the Test of English as a Foreign Language, a standardized test requirement for international students at American universities. She received a near perfect score.

After declaring three different majors within her first three weeks at BYU, Klemetz decided to capitalize not only on her ability to speak a variety of languages, but also on her passion for translating various languages and documents.

Melby advised her honors project, which involved testing a guide that establishes standards for translation by applying it to her own translation projects, among other activities. She submitted feedback and suggested improvements to the guide’s editing team. In the course of her research, Klemetz presented her work at the annual conference of the American Translators Association in Seattle in 2005 and is co-author on a scholarly article in the journal Linguistics and the Human Sciences.

“She was not intimidated to work with me and another professor on a very important article for a journal; she was not afraid to ask questions, but she wasn’t overbearing,” Melby says. “She has a good sense of how to get the information she needs, but not to bog things down; she made a great contribution based on her experience.”

While at BYU, Klemetz added her sixth and seventh languages to her repertoire when she learned French and studied biblical Hebrew. She has also taken advantage of various physical education and religion courses.

“I have taken fascinating religious classes where I can discuss much deeper issues,” she says. “I can be much more of myself; I feel very confident in being religious here.”

In the course of excelling in her studies, Klemetz has continued to push through the symptoms of her disease, which attacks the lungs. When pressed, she admits that “climbing stairs and going uphill every day for class feels like a monumental task. Walking around campus is quite fatiguing, and I’m often exhausted.” Since being at BYU, her breathing capacity has fluctuated; right now it is about 70 percent.

Klemetz wants to combine her love for languages and religion in her future endeavors. She recently was certified by the American Translators Association for translating English into Spanish. After graduation, she will move home to Spain and work as a freelance translator. She will also be starting a business of translating religious documents into various dialects of Spanish with another entrepreneur from Argentina.

“She is full of life; she takes advantage of every opportunity given her,” says Cynthia Hallen, another one of Klemetz’s linguistics professors. “She has a wonderful, childlike approach to everyday life, because she is grateful for everyday. She has outlived her expected life several times now.” 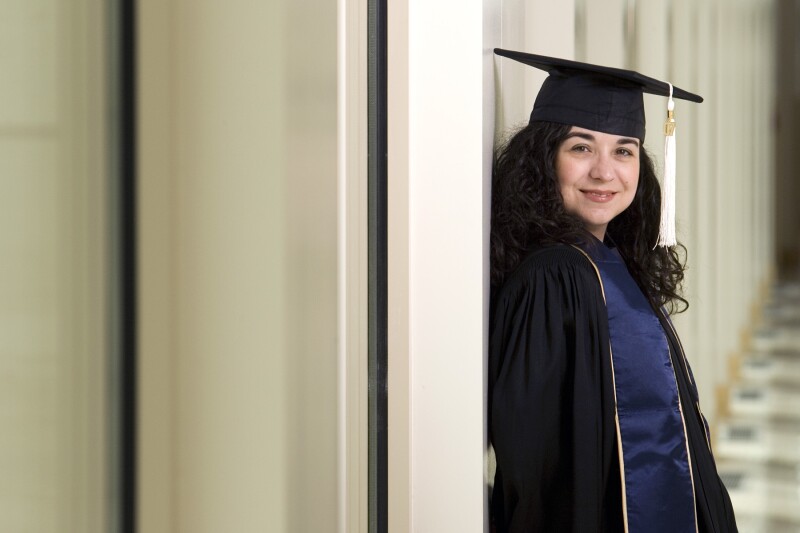 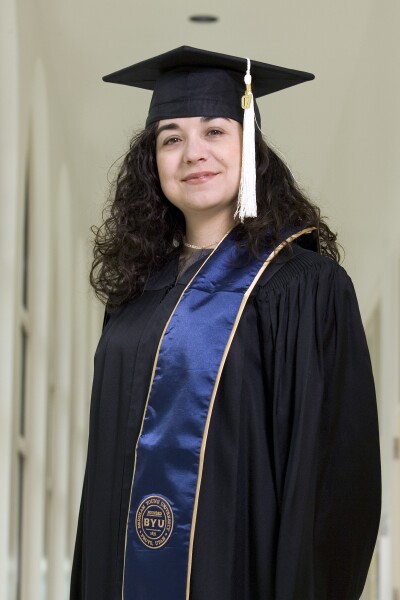 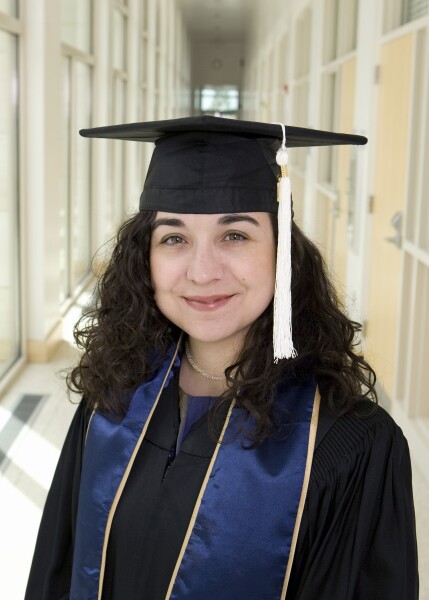 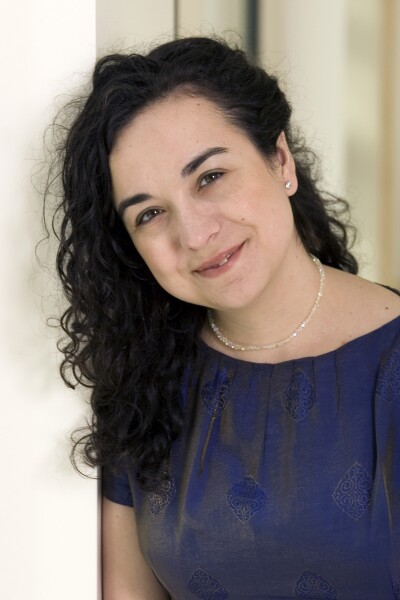 4 of 4
0704-52016.jpg
Jaren S. Wilkey/BYU Photo
1 of 4
Download this Gallery By clicking this link you agree to our Terms & Conditions
Related Articles
data-content-type="article"