How eating less can slow the aging process


There’s a multi-billion-dollar industry devoted to products that fight signs of aging, but moisturizers only go skin deep. Aging occurs deeper — at a cellular level — and scientists have found that eating less can slow this cellular process.

Recent research published in Molecular & Cellular Proteomics offers one glimpse into how cutting calories impacts aging inside a cell. The researchers found that when ribosomes — the cell’s protein makers — slow down, the aging process slows too. The decreased speed lowers production but gives ribosomes extra time to repair themselves.

“The ribosome is a very complex machine, sort of like your car, and it periodically needs maintenance to replace the parts that wear out the fastest,” said BYU biochemistry professor and senior author John Price. “When tires wear out, you don’t throw the whole car away and buy new ones. It’s cheaper to replace the tires.”

So what causes ribosome production to slow down in the first place? At least for mice: reduced calorie consumption.

Price and his fellow researchers observed two groups of mice. One group had unlimited access to food while the other was restricted to consume 35 percent fewer calories, though still receiving all the necessary nutrients for survival.

“When you restrict calorie consumption, there’s almost a linear increase in lifespan,” Price said. “We inferred that the restriction caused real biochemical changes that slowed down the rate of aging.”

Price’s team isn’t the first to make the connection between cut calories and lifespan, but they were the first to show that general protein synthesis slows down and to recognize the ribosome’s role in facilitating those youth-extending biochemical changes.

“The calorie-restricted mice are more energetic and suffered fewer diseases,” Price said. “And it’s not just that they’re living longer, but because they’re better at maintaining their bodies, they’re younger for longer as well.”

Ribosomes, like cars, are expensive and important — they use 10–20 percent of the cell’s total energy to build all the proteins necessary for the cell to operate. Because of this, it’s impractical to destroy an entire ribosome when it starts to malfunction. But repairing individual parts of the ribosome on a regular basis enables ribosomes to continue producing high-quality proteins for longer than they would otherwise. This top-quality production in turn keeps cells and the entire body functioning well.

Despite this study’s observed connection between consuming fewer calories and improved lifespan, Price assured that people shouldn’t start counting calories and expect to stay forever young. Calorie restriction has not been tested in humans as an anti-aging strategy, and the essential message is understanding the importance of taking care of our bodies.

“Food isn’t just material to be burned — it’s a signal that tells our body and cells how to respond,” Price said. “We’re getting down to the mechanisms of aging, which may help us make more educated decisions about what we eat.”

How eating less can slow the aging process 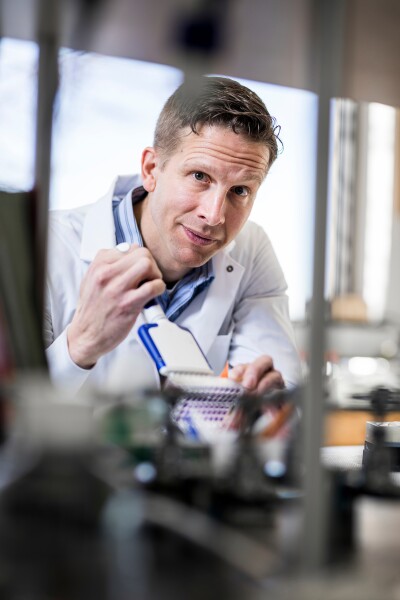 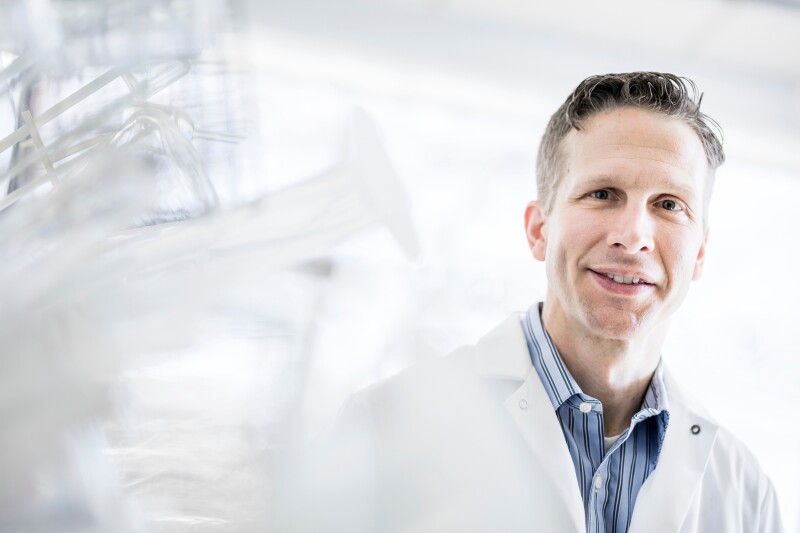