'Handing Down the Names' pays homage to a family's progress

The Department of Theatre and Media Arts at Brigham Young University will present "Handing Down the Names," written by award-winning playwright Steven Dietz and directed by Bob Nelson, Wednesday through Saturday, March 23-April 9, at 7:30 p.m. in the Pardoe Theatre.

Shows run Tuesdays through Saturdays with matinees March 26 and April 9 at 2 p.m. Preview nights are Wednesday and Thursday, March 23-24. There will be no performance Saturday, April 2.

Playwright Steven Dietz also will give the first annual Mary Lou Fulton Endowed Chair Lecture on Thursday, April 7, at 11 a.m. in the Nelke Theatre at BYU. The title of his lecture is "Living History: the Playwright as Storyteller." This event is free.

His play "Last of the Boys" is one of the finalists for the 2004 American Theatre Critics/Steinberg New Play Award, one of the most prestigious national prizes for playwriting.

In "Handing Down the Names," Dietz pays homage to a family's progress from Germany through Russia to America in a montage of stories about seven generations.

This panoramic, heartwarming history is bolstered by images that capture the impact of individual hands, recognize the importance of a name and illuminate lives once faded and obscure.

"The play is a combination of family history, gathered stories, historical research and sheer invention," said Dietz in the playbill for the play's premiere in Seattle in 1995.

"All historical invention, however, is based on documented facts and events. Like the lineage of any family, this is a story which evolves out of the struggle with circumstance, the caprices of fate, the power of memory and the resilience of faith," said Dietz.

'Handing Down the Names' pays homage to a family's progress 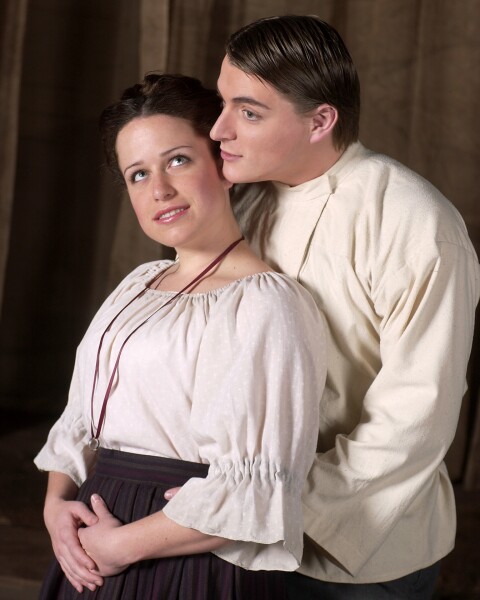 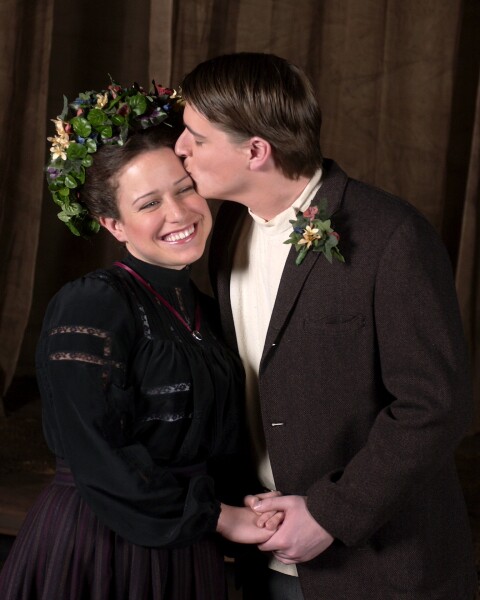 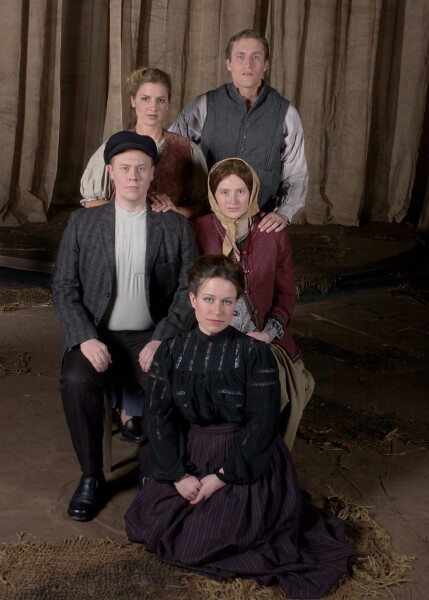 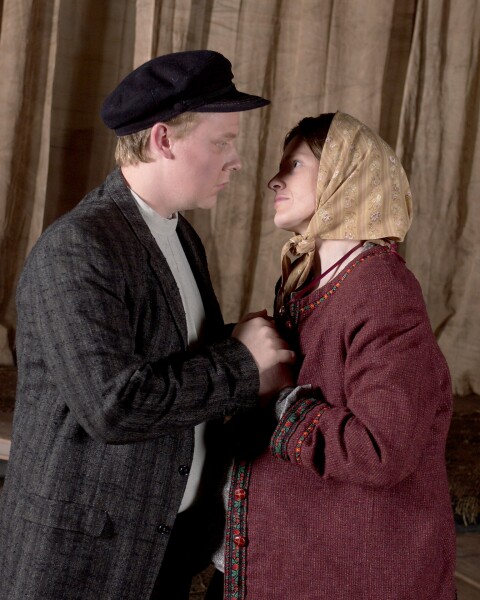 4 of 4
handing5-h.jpg
Steve Walters/BYU Photo
1 of 4
Download this Gallery By clicking this link you agree to our Terms & Conditions
Related Articles
data-content-type="article"