Joyce DiDonato, mezzo-soprano singer and winner of the 2012 Grammy Award for Best Classical Vocal Solo, will perform at BYU with the Brentano String Quartet on Thursday, Sept. 22, at 7:30 p.m., in the de Jong Concert Hall of the Harris Fine Arts Center.
“Joyce is one of the most prominent opera stars in the world today,” said Jeff Martin, presenter of the concert. “This performance will be special because you don’t often hear classical voice with a string quartet. It’s a very unique configuration.”

After singing with the quartet, DiDonato will perform pieces in the second half of the program with her pianist Craig Terry, who will be coming from Chicago. The two different accompaniments featured during her concert will offer a diverse range of DiDonato’s classical voice talent.

As part of her visit to BYU, DiDonato will teach a two-hour master class to students in the vocal performance area of the School of Music prior to her performance. The class will be an opportunity for her to coach the students on technique, style and language.

“The master class is a wonderful way for the students to interact with an international singer, and to see what they need to do to advance to the next level,” said Darrell Babidge, who teaches vocal performance in the School of Music. “It’s an invaluable experience for them to learn from someone of this caliber who is in the prime of her career.”

DiDonato’s performance with the Brentano String Quartet is sponsored by BRAVO! Professional Performing Arts at BYU.

Joyce DiDonato has been proclaimed “perhaps the most potent female singer of her generation” by the New Yorker. With a voice “nothing less than 24-carat gold” according to the Times. She has recently held residencies at Carnegie Hall and at London’s Barbican Centre, toured extensively in South America, Europe and Asia and appeared as guest soloist at the BBC’s Last Night of the Proms.

More about the Brentano String Quartet:

Brentano quartet is the quartet in residence at Yale School of Music. Since its inception in 1992, the Brentano String Quartet has appeared throughout the world to popular and critical acclaim. In recent seasons, the Quartet has traveled widely, appearing all over the United States and Canada, in Europe, Japan and Australia. It has performed in the world's most prestigious venues, including Carnegie Hall and Alice Tully Hall in New York, the Library of Congress in Washington, the Concertgebouw in Amsterdam, the Konzerthaus in Vienna, Suntory Hall in Tokyo and the Sydney Opera House. 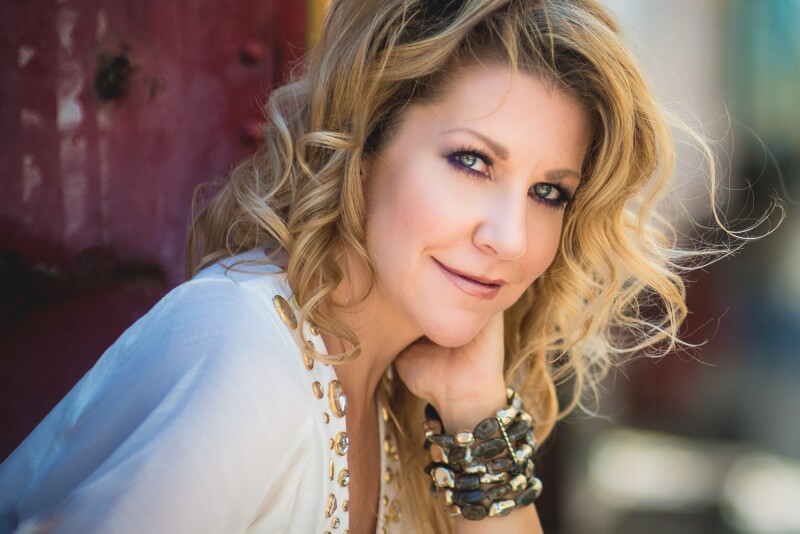 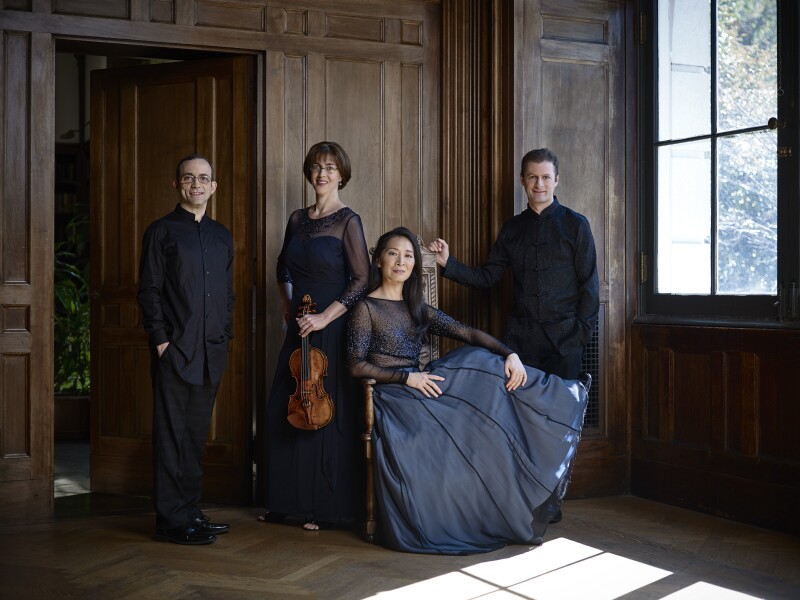