As her class of nurse practitioners practiced thyroid assessments, Professor Sabrina Jarvis spotted a subtle lump on a student’s neck that quickly vanished behind muscle tissue after the student swallowed.

Sharla Morgan had never suspected anything wrong with her health – no pain or other symptoms. But the graduate student in the College of Nursing at Brigham Young University happened to be in the right place at the right time for her professor to spot a well-concealed threat.

“I owe credit completely to my teacher for being in the right spot that day and for just paying attention,” Morgan said. “She herself is a nurse practitioner and a teacher, and I think there is a big benefit to have a teacher who is still practicing.”

Morgan also worked in the operating room at Utah Valley Regional Medical Center, so the next day she asked her colleague Dr. Seth Riddle for a diagnosis. He ran a biopsy and within a matter of days, the lump detected in class was officially diagnosed as a virulent type of thyroid cancer.

“I remember feeling almost a little bit relieved because I at least knew what it was,” Morgan said. “I had thoughts of ‘try not to cry right now,’ ‘I have a test in school tomorrow,’ and ‘how is this going to affect my school, my work, my life?’ – and at the same time felt at peace that everything would be ok.”

A mere eight days after that fateful class, she was lying as a patient in the same operating room where she assisted as a nurse for the past four years.

“Instead of going to work that day, I went to the same place just as a patient,” Morgan said. “It was an awesome experience to be with nurses and doctors that I knew really well. I felt very at peace, and that I was being watched out for.”

That day, twenty-seven lymph nodes were removed and 18 tested positive for cancer.

Within a month, Morgan dropped out of school with assurance that the college would await her return. She underwent radiation in November 2009 and realized her life made a 180-degree turn from studying and schoolwork to battling cancer one day at a time.

Morgan wasn’t out of the woods yet when she returned to school the following fall. Due to her illness she was asked to balance homework and studying with scans, treatments and all types of tests.

For Morgan, cancer was never an excuse for special treatment. She was even considered radioactive during one of her finals. In a lone room of the Spencer W. Kimball Tower, the college arranged for her to take her last final in isolation.

Around the same time she got her grades back, she received the greatest grade of all – a positive prognosis for her cancer. Dr. Riddle was happy to tell her the news, and on top of that, he offered her a position to join his team in opening the first Thyroid Institute of Utah.

She has been working at the Thyroid Institute of Utah part-time since its opening in February 2011 and will join them full-time as a nurse practitioner come her graduation from BYU this August. She feels blessed to help others in her shoes feel confident that they too can overcome thyroid cancer.

“I just feel that my experience as a patient has helped me understand how they feel, what kind of concerns and questions they have,” Morgan said. “It’s been really fulfilling to be able to sit down and talk to them about what my experience was, and it seems to answer a lot of their questions.”

Morgan never would have imagined the impact a single class would make on her entire life. Today, she feels this trial had a way of working itself out, giving her a great job opportunity and preparing her to be a nurse that could see eye-to-eye with her patients.

To all those facing life-changing trials, Morgan says there are questions you may never know the answer to, but it all works out.

“I think through this whole experience I have learned so much about myself, the support I have from people around me and my relationship with God,” Morgan said. “I’ve learned about the importance of relying on our Heavenly Father, that even when we don’t know the outcome of something scary, if we put our trust in Him, things always have a way of working out.” 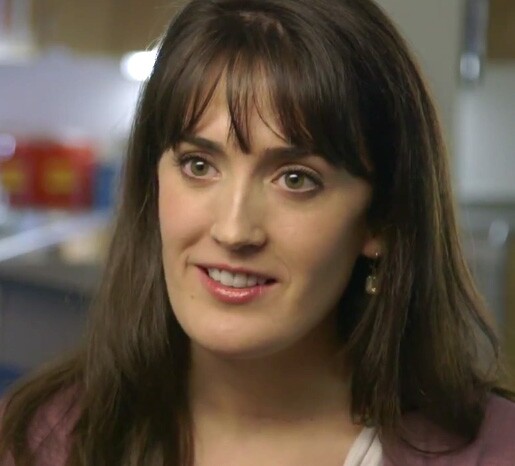 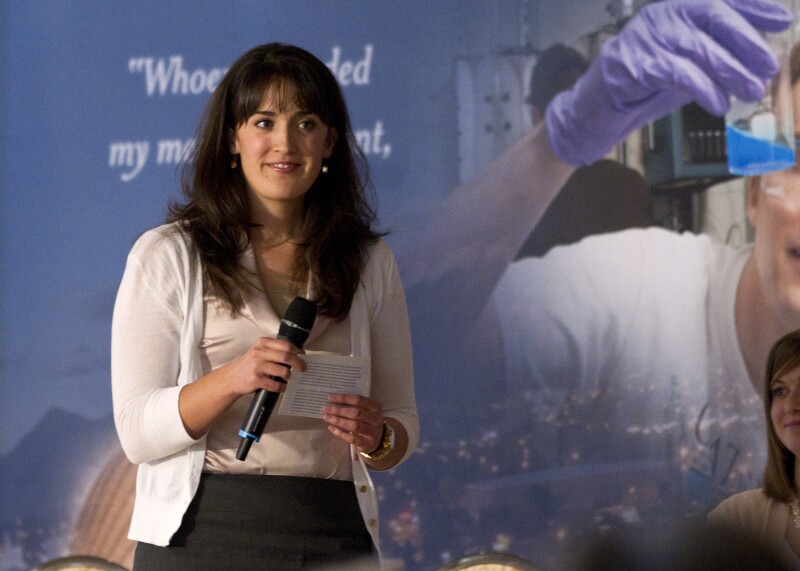 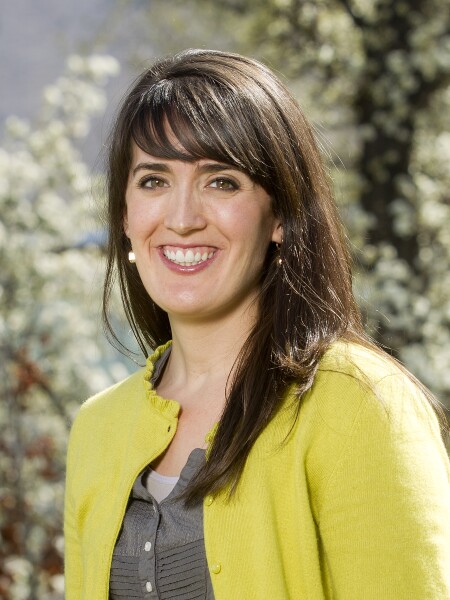 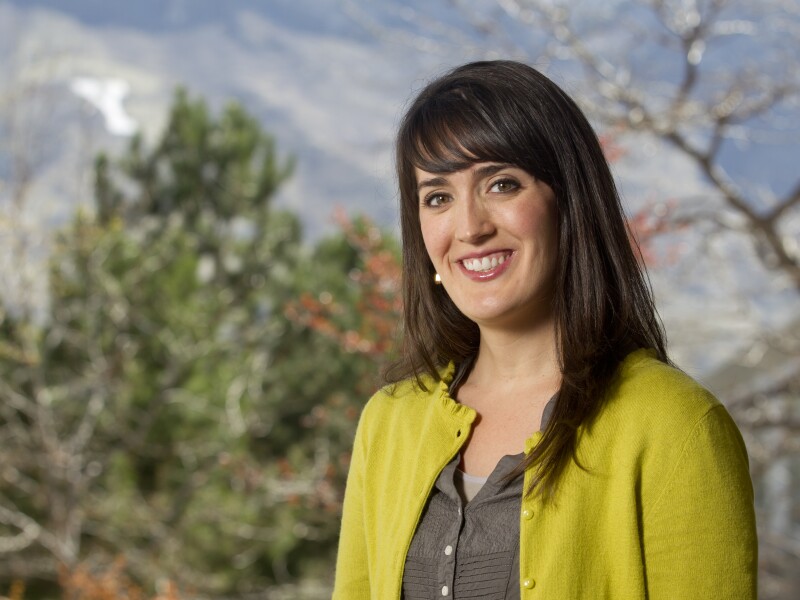 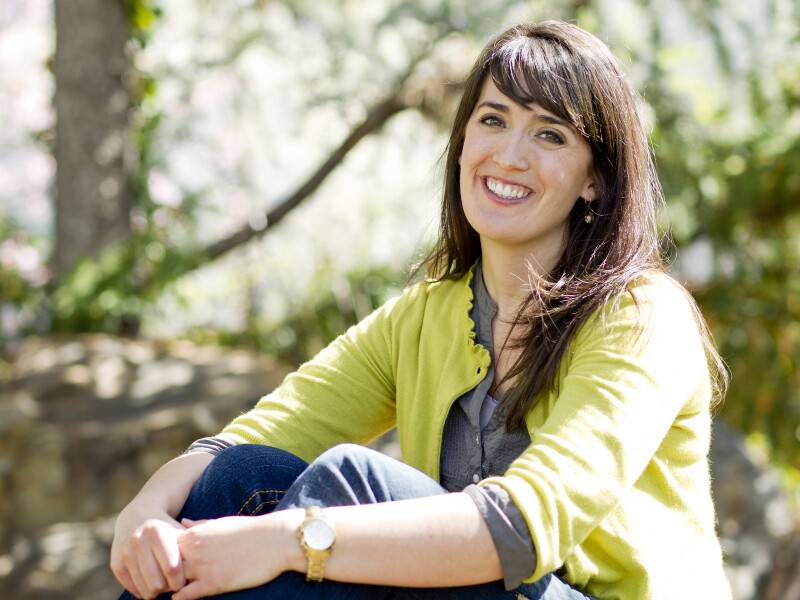 5 of 5
1203-49 030.jpg
Jonathan Hardy/BYU Photo
1 of 5
Download this Gallery By clicking this link you agree to our Terms & Conditions
Media Contact: Joe Hadfield
Related Articles
data-content-type="article"