Tickets go on sale this month for October 8-9 shows

Tickets for David Archuleta at BYU Spectacular will go on sale on Monday, July 13, by purchasing a BYU artsPASS - a create-your-own, custom-season-ticket package. Tickets to BYU Spectacular only will go on sale on Tuesday, July 21. Tickets can be purchased at the BYU Ticket Office in the Harris Fine Arts Center or Marriott Center, by phone 801.422.2981 or visit  BYUTickets.com.

Archuleta captured national attention when he made it to the runner up spot during the seventh season of "American Idol." Born in Miami, FL, Archuleta moved with his family to Utah when he was six. Since then he's released six albums, won several industry awards, made his TV debut, served a mission for The Church of Jesus Christ of Latter-day Saints and in 2014 added the title track, "Glorious," to the Meet the Mormons movie. 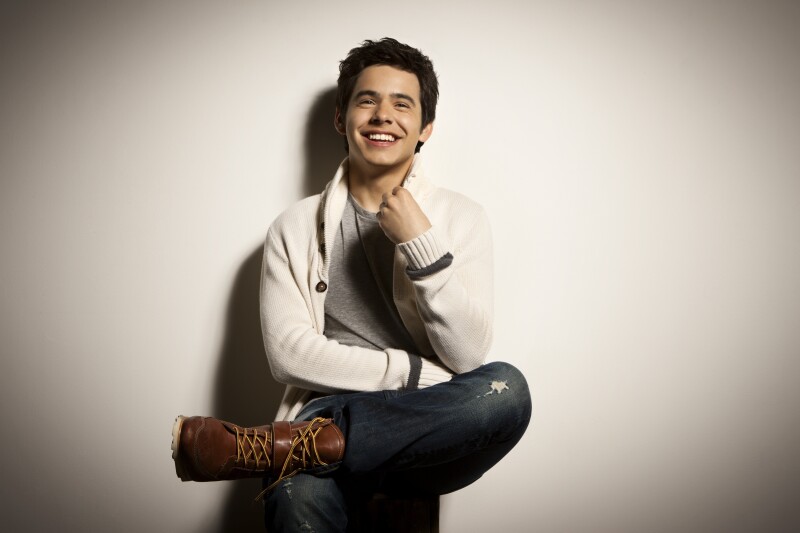 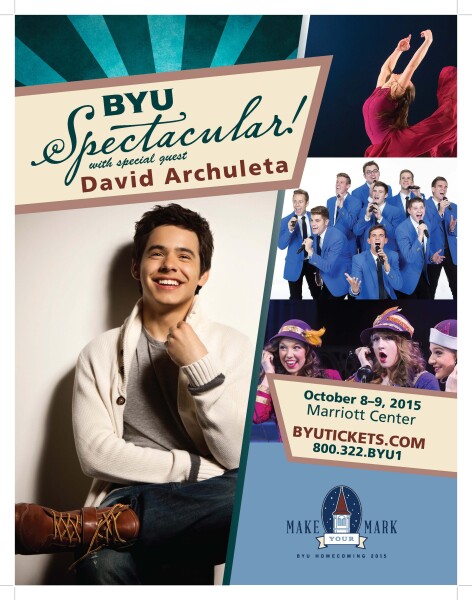