There is no cure for multiple sclerosis — a disease in which the immune system eats away at the protective covering of nerves, resulting in disrupted communication between brain and body — but some drugs can slow the disease and reduce relapses if started early enough.

To complicate matters for MS patients, the most widely used disease-modifying therapy — near-daily injections of drugs called interferon betas — cause liver enzymes to spike in roughly 60 percent of patients, resulting in serious liver damage for some.

A study published today in Nature Genetics co-authored by BYU geneticist Mary Davis identifies biomarkers in multiple sclerosis patients that indicate if they are more likely to develop liver injury during this type of treatment. The research provides a path for clinicians to test patients prior to treatment so they can prevent drug-induced liver damage in at-risk patients.

“Predictive power is what we want, so no one starts the drug if they’re going to get this injury,” said Davis, an assistant professor in the Department of Microbiology and Molecular Biology. “Fortunately, we ended up with even better results than we expected to find.”

Three separate analyses from three different data sets all produced the same clear results. First, using a two-stage observational study of a genome-wide set of genetic variants in MS patients, researchers at several Canadian research institutions, led by BC Children’s Hospital, found a variant named rs2205986 was associated with increased peak levels of liver enzymes. The research teams then reached out to Davis, who replicated that finding with an analysis of medical records of an independent group of MS patients also treated with interferon betas.

The researchers found the risk of liver injury increases eight-fold with the marker they identified.

“It’s important that we be able to understand who might be most at risk so that we can intervene with an altered treatment plan or increased monitoring to prevent liver damage,” said Dr. Bruce Carleton, study co-author and Director of the Pharmaceutical Outcomes Programme at BC Children’s Hospital.

Current methods to prevent liver damage for MS patients using interferon beta only include monitoring liver enzymes during treatment. The study represents the first genome-wide association study to investigate an adverse reaction due to MS therapy.

BYU’s Davis, who earned her Ph.D. in human genetics from Vanderbilt University and maintains ongoing research collaborations with the Vanderbilt University Medical Center, is an expert in statistical genetic analysis of complex diseases and automatic extraction of phenotypes from electronic medical records.

“It’s rewarding to see what we are working on at BYU is what other institutions are looking for and trying to replicate,” Davis said. “My hope is this leads to a clinical diagnostics tool so people with MS that are predisposed to suffer liver injury with this treatment can take a different treatment path.” 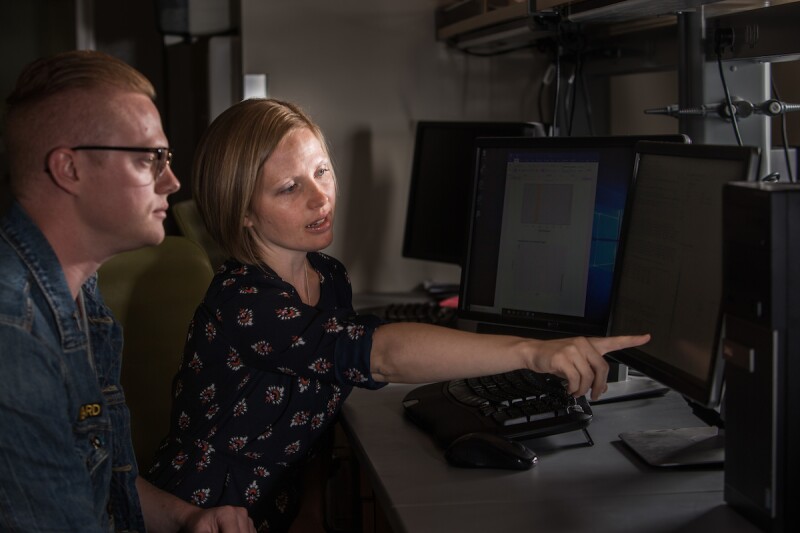 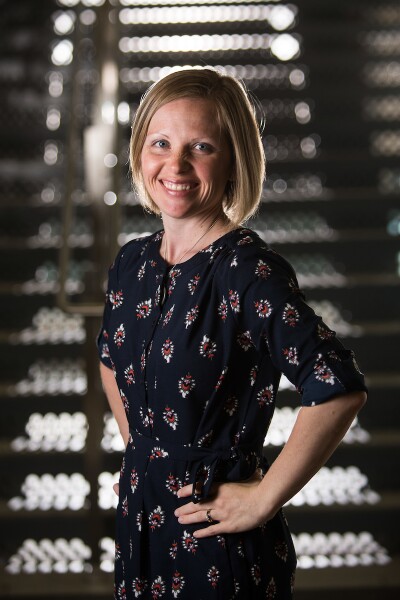 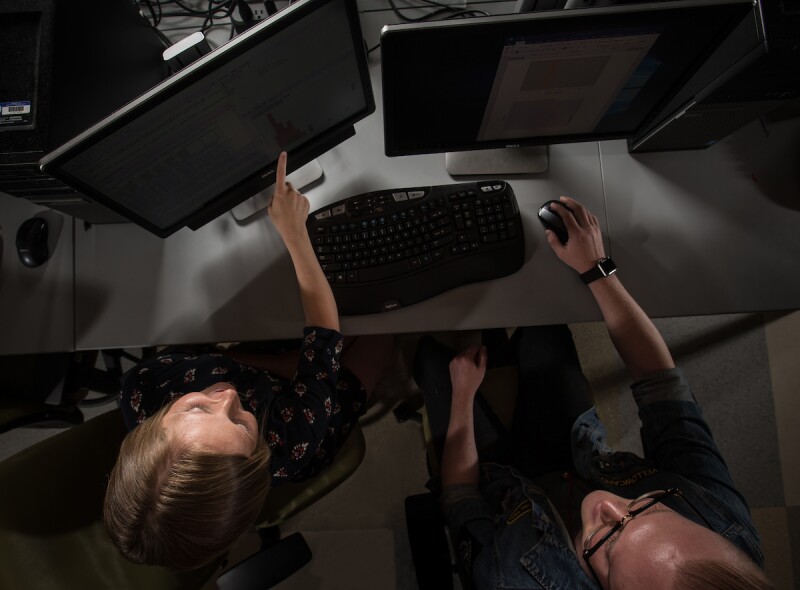 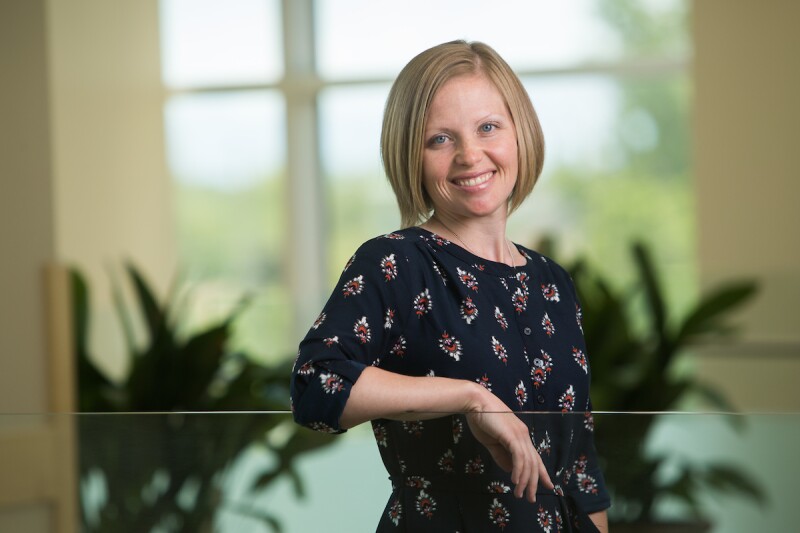