"A Fusion of Cultures" featured at this year's "Christmas Around the World" Dec. 5-6

The rich and varied cultures of the world will be celebrated when the Brigham Young University Folk Dance Ensemble presents its 44th annual "Christmas Around the World" Friday and Saturday, Dec. 5-6, at 7:30 p.m. in the Marriott Center.

A matinee performance will also be presented Saturday, Dec. 6, at 2 p.m.

Tickets at $10 are available through the Marriott Center Ticket Office, (801) 378-2981, or at http://ticket.byu.edu . A special family pass for up to six immediate family members for the matinee performance is also available for $35.

The program, directed by Ed Austin, will be "A Fusion of Cultures." Austin said that while each International Folk Dance performance represents a wide variety of cultures, this year's program emphasizes the breaking down of barriers and celebration of life among world neighbors.

"When you see that first opening number--a blended representation of dance forms from two different areas of India--it really represents what we're trying to do," Austin said. "That's where the world is going. As the world is opened up more and more, people are being exposed to one another. We're becoming neighbors in this world because of technology. And we are influenced by what others do. They become part of us."

Along with the Indian number, the cultures of Macedonia, Bulgaria, Romania, Hungary, Ireland, Israel, Mexico, Ukraine and the United States will be represented.

Austin said another theme will be a fusion between the old and the new, especially with music. One piece is a combination of Romanian dance and Hungarian music with a New Age sound and traditional instrumentation.

"It's so much fun because we're doing this very traditional dance with fresh and lively music," he said. "It doesn't sound Hungarian; it sounds Hungarian-Romanian-Bulgarian."

Another variation on the old-meets-new theme will be presented as the 180 folk dancers are joined by 100 children from throughout the Wasatch Front in a piece called "Absolutely Everybody." After the BYU ensemble demonstrates traditional forms of clogging, the children will perform a more modern take on the dance form.

While "Christmas Around the World" does not showcase only Christmas dances, Austin says that all of the dances on the program are a celebration of life.

"We can't think of anything better to promote the things we think of at Christmas--like brotherhood or peace on earth--than through these dances," Austin said. "But the audience will see the color of Christmas. They're going to get a little tinsel in our program."

"A Fusion of Cultures" featured at this year's "Christmas Around the World" Dec. 5-6 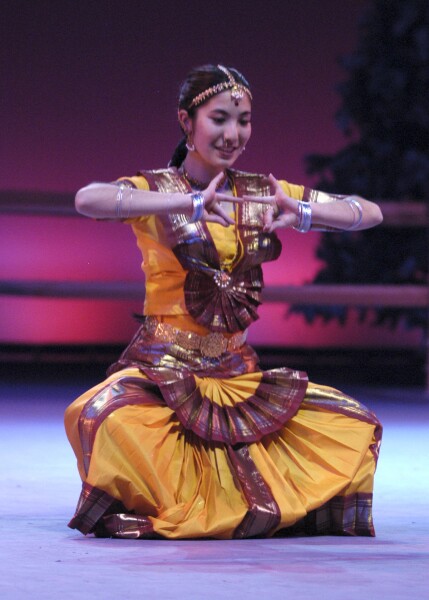 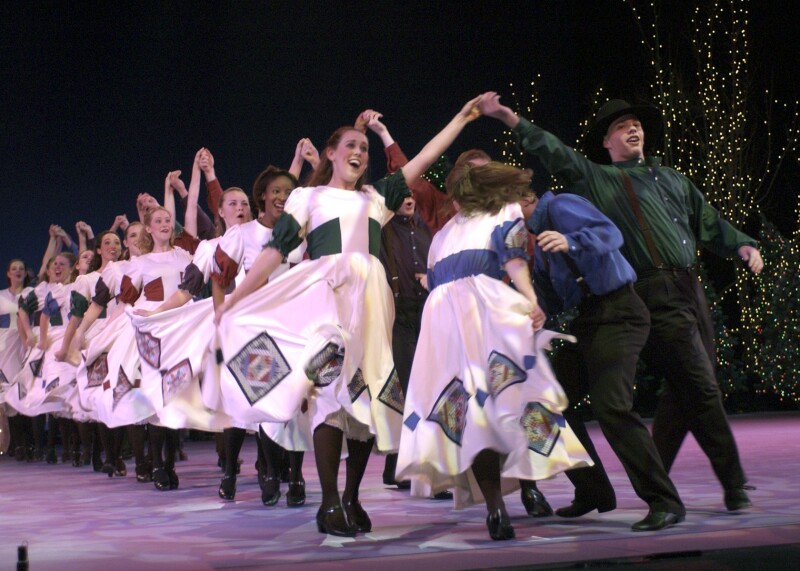 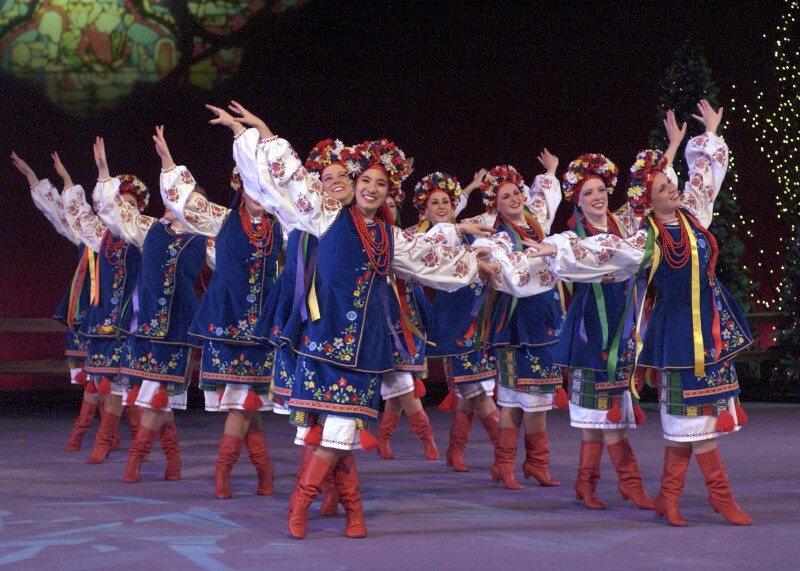 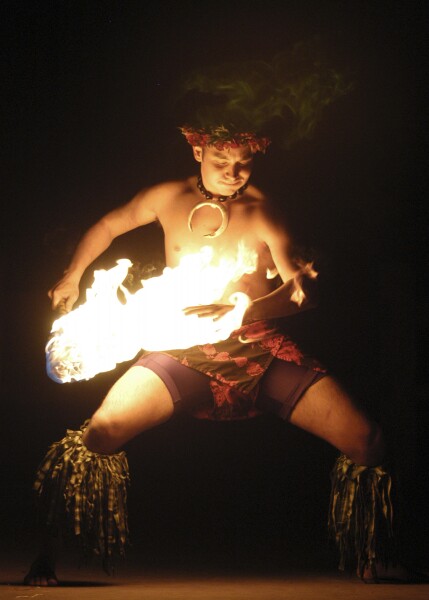 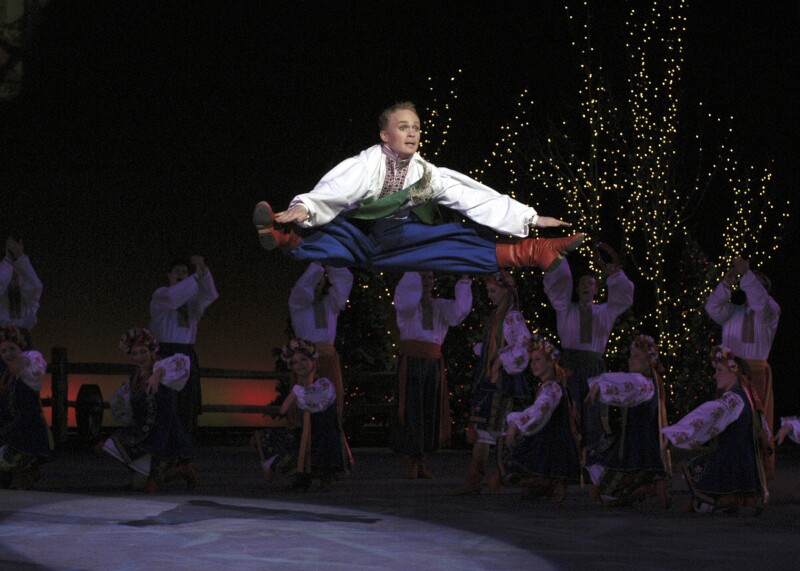 5 of 5
christmas5-h.jpg
Mark A. Philbrick/BYU Photo
1 of 5
Download this Gallery By clicking this link you agree to our Terms & Conditions
Related Articles
data-content-type="article"