The pick and roll is one of the fundamental and most common offensive plays in basketball—just ask Karl Malone and John Stockton. But should it be?
That’s the question BYU statistics professor Gil Fellingham helped answer in a new study published in scientific journal PLOS ONE. The research predicts the outcomes of specific offensive-defensive match ups based on the location of the ball and players on the court.

“We were looking at what happens when you start with one kind of offense against a different kind of defense,” Fellingham said. “And we weren’t just looking for whether the offense gets a shot off, but also if they move to another play, get fouled or turn the ball over.”

The researchers found that the pick was the most prevalent offensive play, used 33 percent of the time, but it wasn’t actually the play most likely to result in an unguarded, or free, shot. That honor went to a without-the-ball offensive play, where the player with the ball doesn’t move, but passes to another who gets in position, receives the ball, then puts up the shot.

“We’re trying to create a language, a scientific framework for analyzing basketball,” Fellingham said. “So when the offense is doing things like setting a pick, they’re trying to create space and find a shot, while the defense is adapting to them and trying to constrict their space.”

The study used data from games in the Spanish professional league to observe how specific SCDs perform against a corresponding SPD. And although the pick was only second best at getting a free shot, it was the most likely to start a new offensive play.

“Picks don’t necessarily lead to shots, but if you start with it, the most likely outcome is that you’re going to roll into another play, which will hopefully catch the defense off guard,” Fellingham said, “because an out-of-position defense is what led to the highest probability of free shots.”

Basketball would be much, much easier if coaches and athletes knew how a play would turn out before they ran it. Or if a defense could look at where the ball and opponents are located and know exactly how to stop them from scoring. Of course that’s impossible, but Fellingham’s research gets one step closer. It provides a more realistic framework for coaches to predict outcomes because of its focus on constant offensive and defensive interactions instead of relying only on final results and statistics at the end of the game. 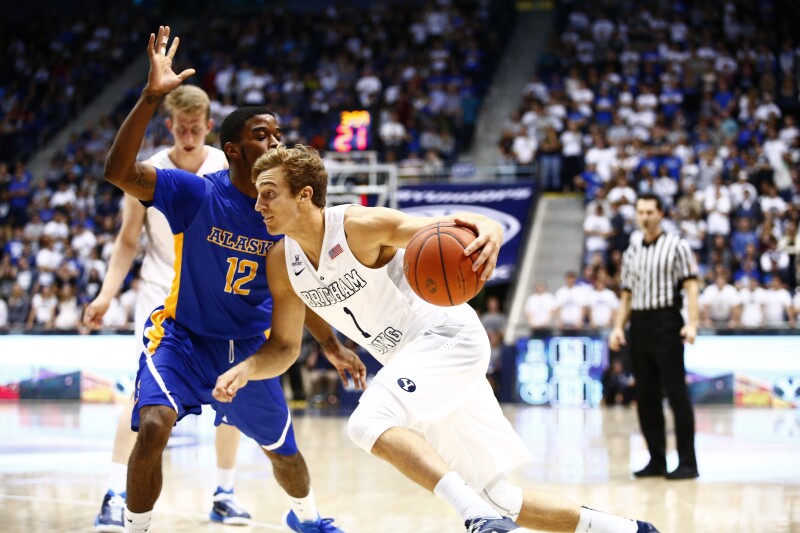 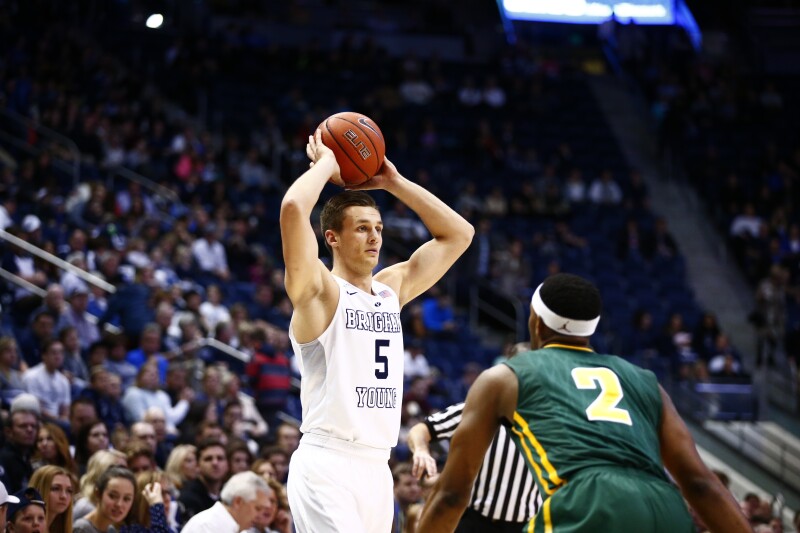 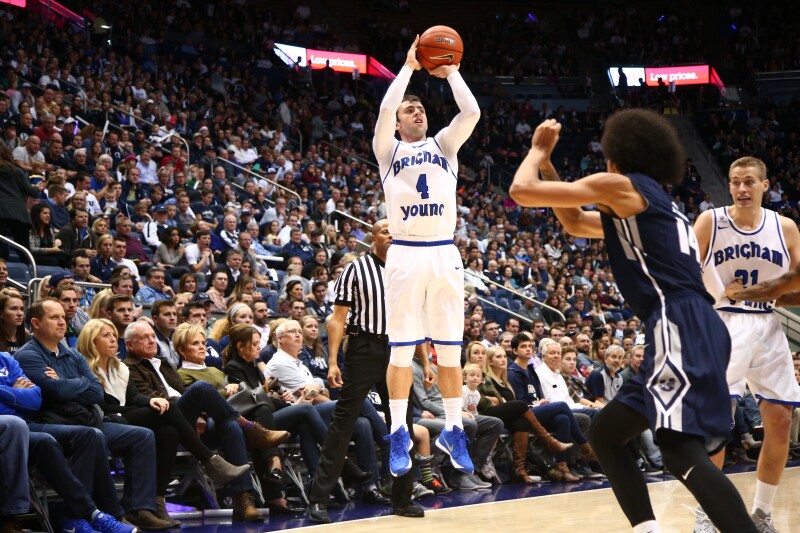