Ever heard a Utahn say 'mountain'?

It’s no secret that Utahns tend to drop the T in words like “mountain.” In fact, they’ve become notorious for it. BYU linguistics professor David Eddington and student Matthew Savage researched how, exactly, it happens — both physically and socially.
According to Eddington, most Americans T drop, but Utahns do it a little differently.

“The T doesn’t actually disappear,” Eddington said. “It’s transformed into a glottal stop. What happens is you get some air built up, but it’s being blocked off, and when you release that, the air comes through your nose. But what we’ve found with T dropping in Utah is that people are releasing it through their mouths instead of their noses.”

Eddington and Savage studied a group of individuals of various ages and from various locations. They gave them a passage to read which included words that had a T in the middle and usually an N at the end and recorded the readings. When examining the differences in pronunciation, they found that the glottal stop with a release of air through the mouth was slightly more common among Utahns in general, but vastly more common among 20-and-30-year-old women who had spent the majority of their lives in Utah.

“Whenever there is any sort of variation in language, when you start looking closer there is some sort of social attachment — certain social groups using them more,” Eddington said. “One thing linguists have found is that when there’s a new process in language, it’s usually young women who do it. They’re usually at the forefront.”

An obvious example of this was the 1980s Valley Girl phenomenon in California. Young women coined slang words and a vocal style that became well known nationwide.

Dropping the T with a release of air through the mouth is becoming more common nationwide. Eddington pointed to examples of Dora the Explorer’s pronunciation of “button” to Chris Rock’s pronunciation of “Bill Clinton.” The spreading of the trend could be due to a number of factors, but while a lot of people do it, it’s the Utahns who get noticed.

“There are all sorts of interesting linguistic behaviors out there,” Eddington said, “and what happens is someone will start noticing one or commenting on it, and it becomes either stigmatized or it becomes prestige. That seems to have happened in Utah. T dropping is all over, but for some reason it’s stigmatized in Utah.”

For Savage, this was a rare opportunity as an undergraduate student to be listed as a co-author in a study. He said it was the stigma associated with this trend that was so interesting to him.

“A lot of people hate it when people talk that way [drop the T],” Savage said. “It's always fascinating to me, and a little confusing, when people have such strong opinions about other people's speech, especially when those opinions amount to the speech being right or wrong.”

Savage, now a BYU graduate student studying sociolinguistics, noted that it’s important to remember that language is constantly changing, and there’s nothing wrong with that.

“We often hear about 'the language getting corrupted' or younger generations not being able to 'speak correctly' anymore,” Savage said. “The reality is that it's just different. Those same people who are complaining about it, talk differently than their grandparents did, and so on. Different does not necessarily mean bad. So while T dropping is spreading, it's mostly just interesting to see how it spreads and the factors involved with it.”

Ever heard a Utahn say 'mountain'? 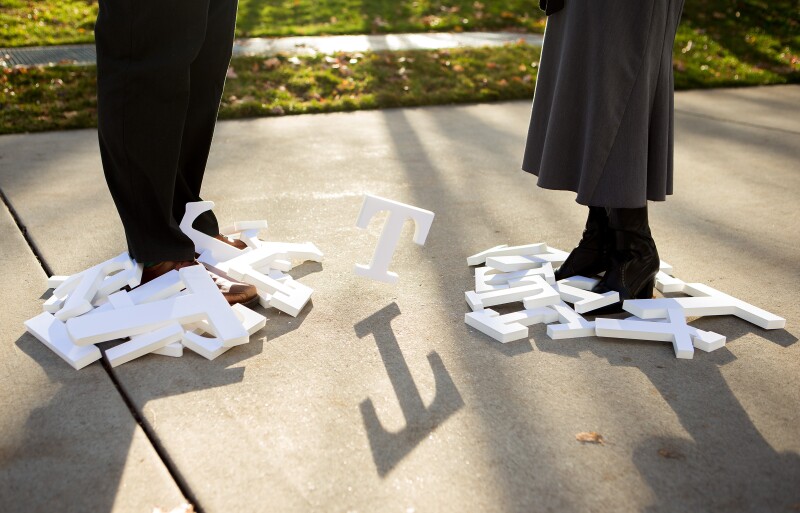 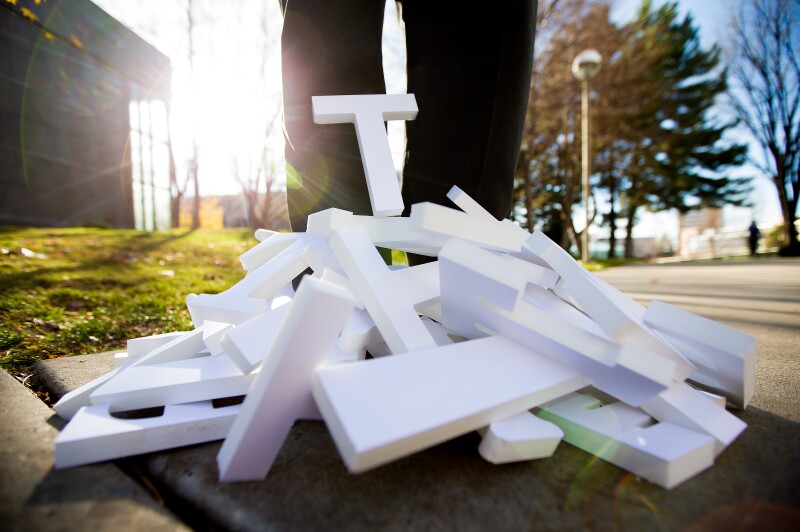 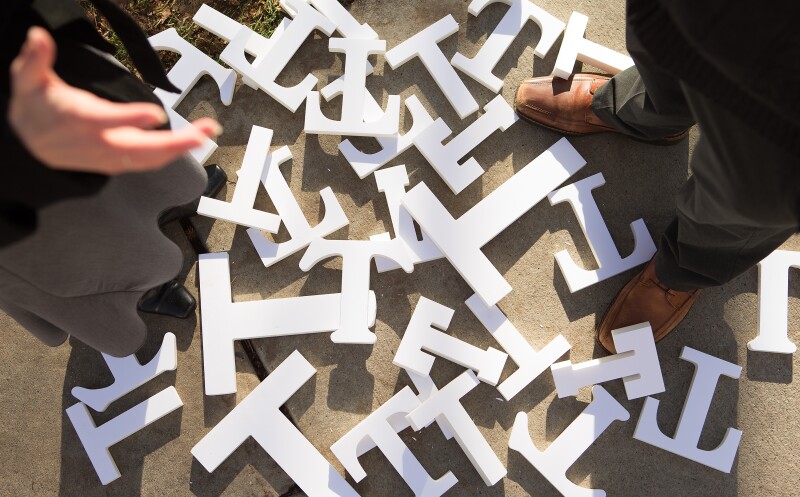 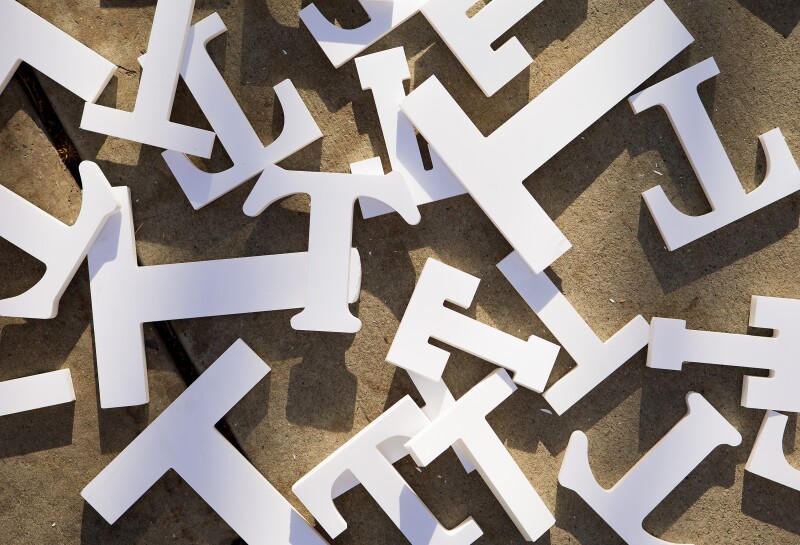 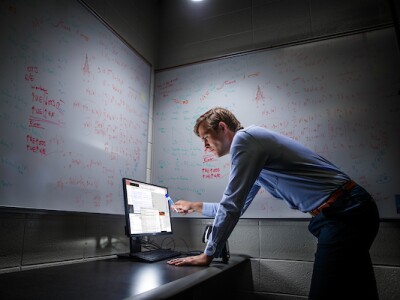 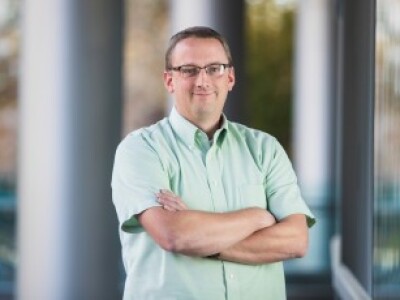 Intellect
Workplace myth-making
By Alec Sears
A BYU linguistics professor is exploring the ways companies use myth and storytelling to foster unity and support during times of change.